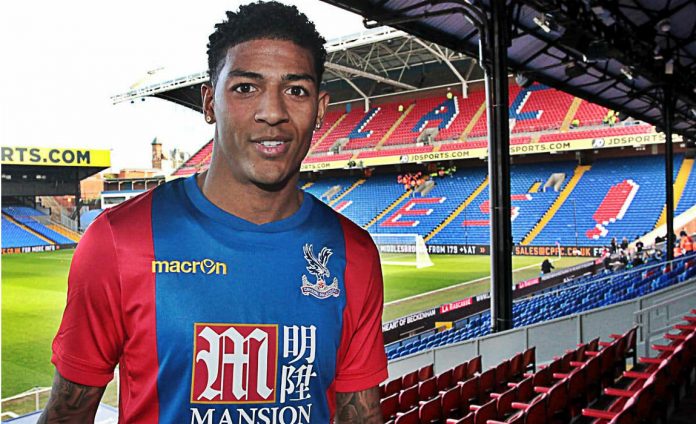 Crystal Palace have secured a £14 million deal to reunite Patrick Van Aanholt with Sam Allardyce on a four and a half year deal. 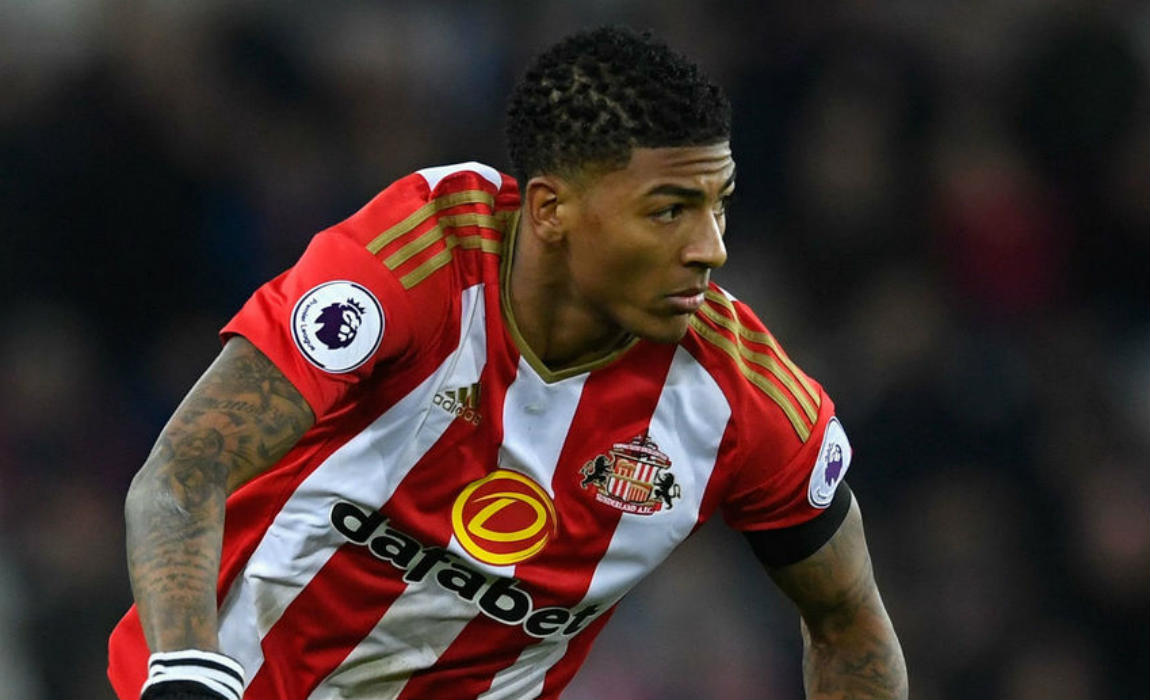 The 26 year old Dutchman will be available for the Eagles against Tottenham Hotspur on Tuesday. 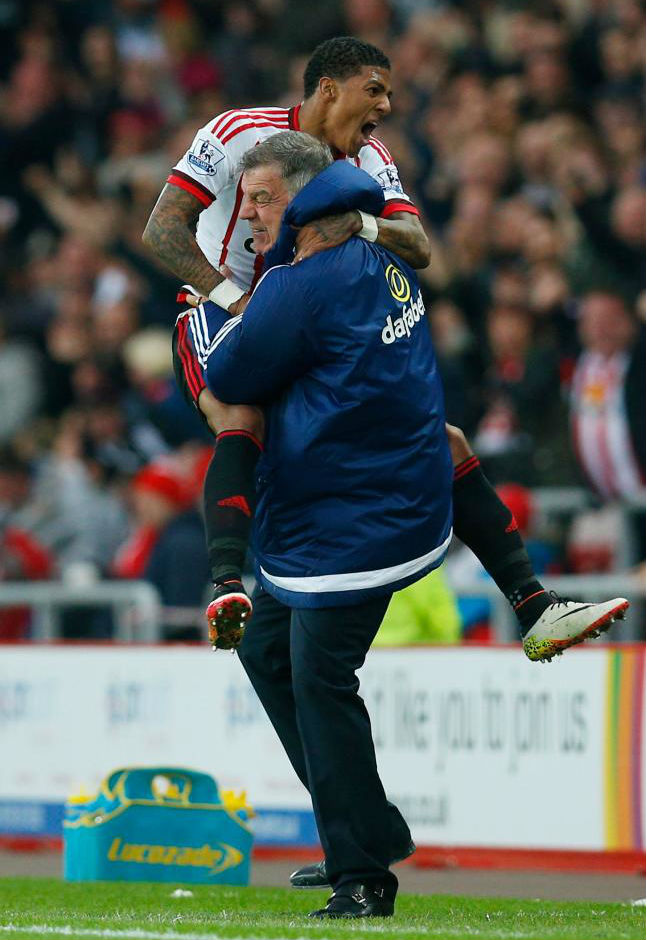 Van Aanholt forced his way out of Sunderland by handing in a transfer request. The Black Cats were left with no choice as they accepted a £12 million offer with £2 million in add-ons.

Sunderland are looking to replace Van Aanholt with Costa Rican left back Oviedo. Darron Gibson is also set to complete his medical meaning David Moyes will now have six of his ex-Everton players at the club. 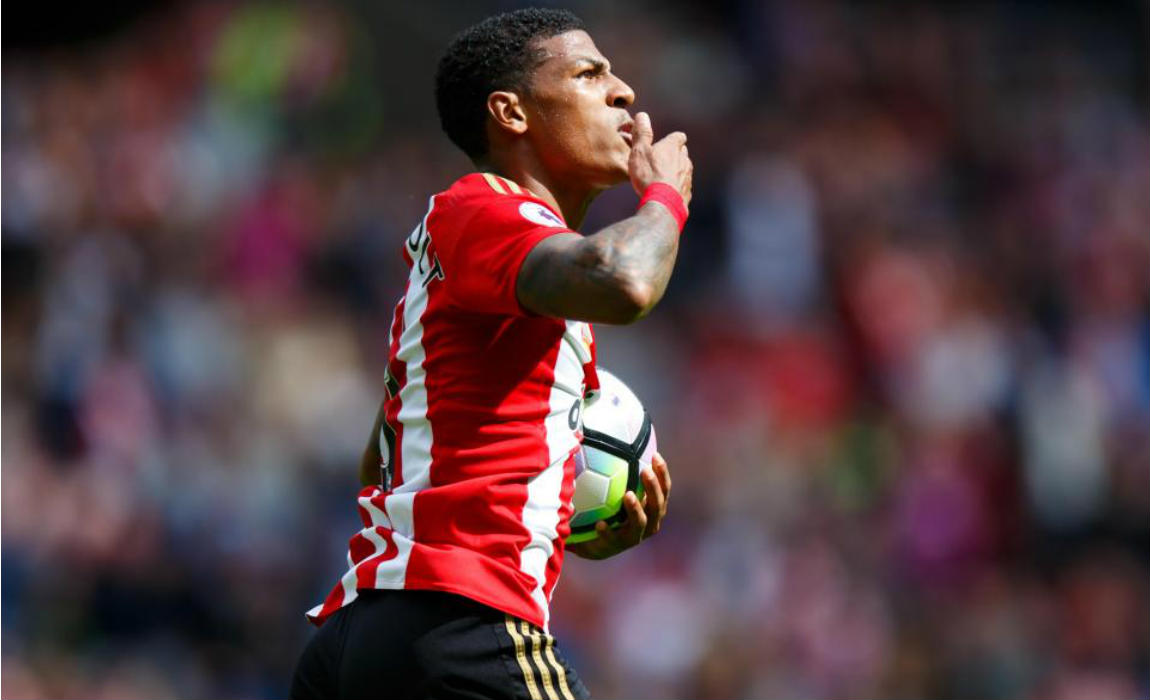 Joleon Lescott, Steven Pienaar, Victor Anichebe and Jock Rodwell are among the former Toffees at the Stadium of Light.