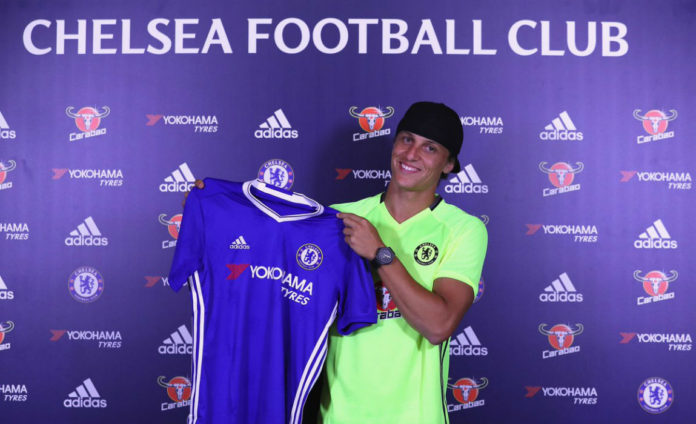 Chelsea confirmed the news right at the fag end of the summer transfer window on Wednesday. David Luiz has penned a 3-year contract with the Blues, just two years after the Brazilain star moved away to join the Ligue 1 champions PSG for a transfer fee of £50m.

Speaking to the club’s official website, David Luiz said: “I’m delighted to return to Chelsea. We had a fantastic story during my first time at the club and I want to help the team and Antonio Conte achieve a lot of success. I always had a wonderful relationship with the fans and I am looking forward to wearing the blue shirt at Stamford Bridge once again.” David Luiz was included in the first team for all the three of PSG in the new season, but the Brazilian defender drew criticism from the fans due to a sudden dip in his for. He was substituted at the hour mark in last weekend’s shock defeat to AS Monaco, in which he committed a blunder to give away an easy penalty during the fag end of the first–half.