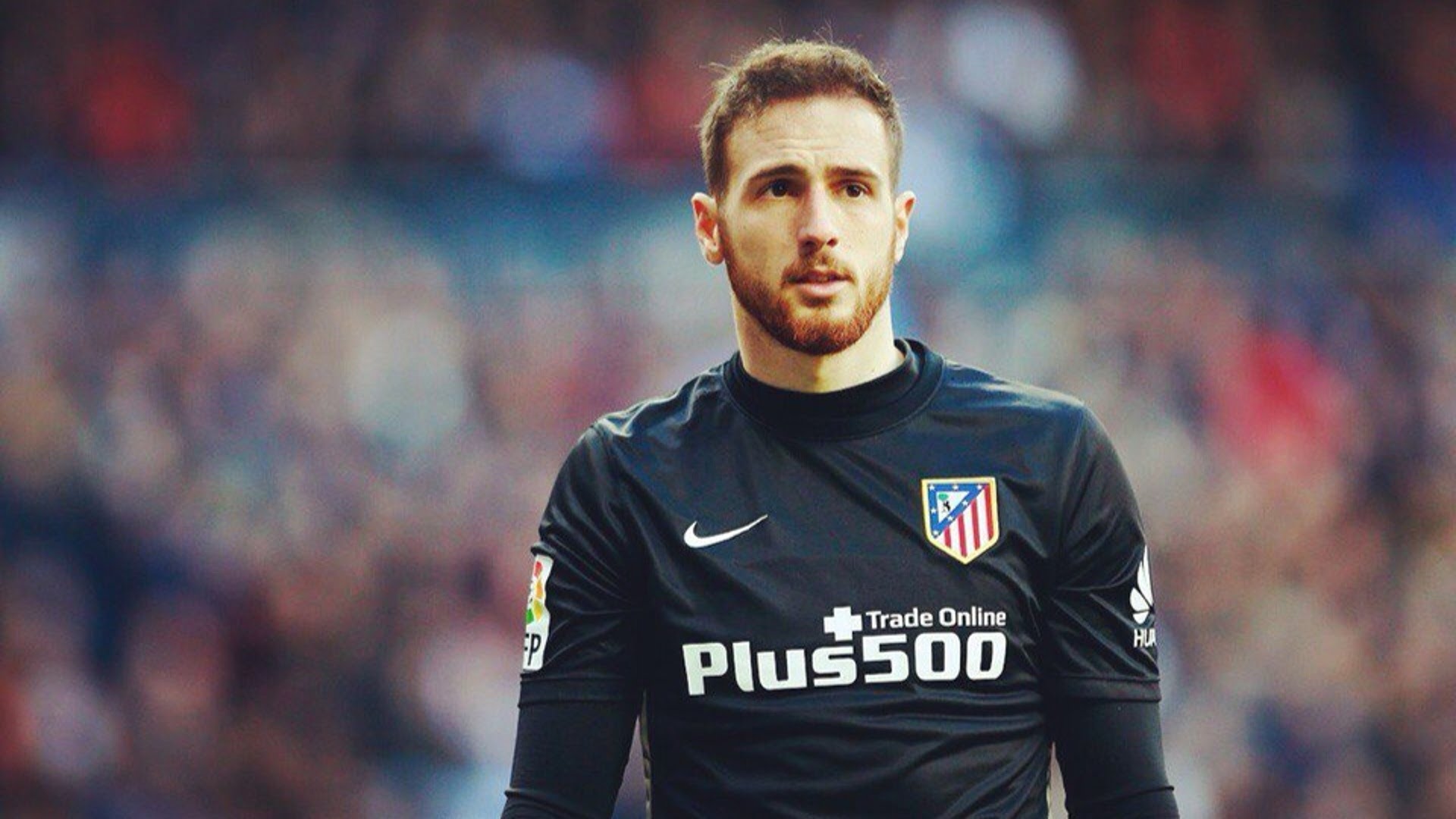 Paris Saint-Germain’s owner will meet with Atletico Madrid goalkeeper Jan Oblak’s agent on Saturday, according to reports in Spain.

Oblak is set to move to PSG

The French side are laying their ambitions bare this summer, having signed Dani Alveson a free before obliterating the world transfer record to bring in Neymar for £198million.

And AS report PSG chief Nasser Al-Khelaifi has a meeting arranged with Oblak’s representative for next weekend.

After four years of successive quarter-final heartbreak in the Champions League, the Ligue 1 side were eliminated in the last-16 after an incredible comeback from Barcelona. 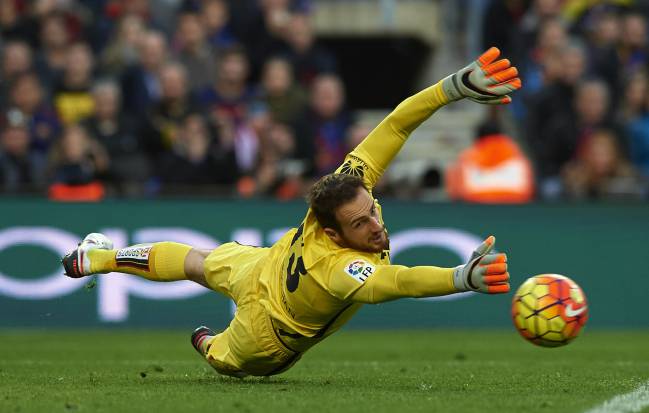 It is the European crown which the club’s Qatari owners crave most — and they are aiming to achieve it bringing in the highest quality in every position.

Oblak is among the biggest Atletico stars not to have renewed his contract following Fifa’s decision to uphold the club’s transfer ban.

However, the Rojiblancos are in talks with Slovenia stopper, and Marca report they are trying to insert an anti-PSG clause into any deal.

Top class goalkeepers are at a premium in the current market and the former Benfica No1 is among the best around. 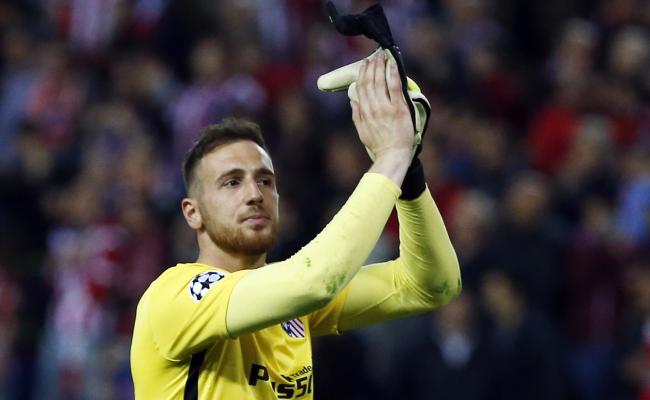 However, PSG have a highly-rated goalkeeper themselves in Alphonse Areola.

The 24-year-old has been on loan three times but is now the club’s current first-choice.

He has been tipped to replace Hugo Lloris as France’s long-term goalkeeper.