La Liga champions Real Madrid are all set to break the world record transfer record to rope in Eden Hazard from Chelsea this summer. 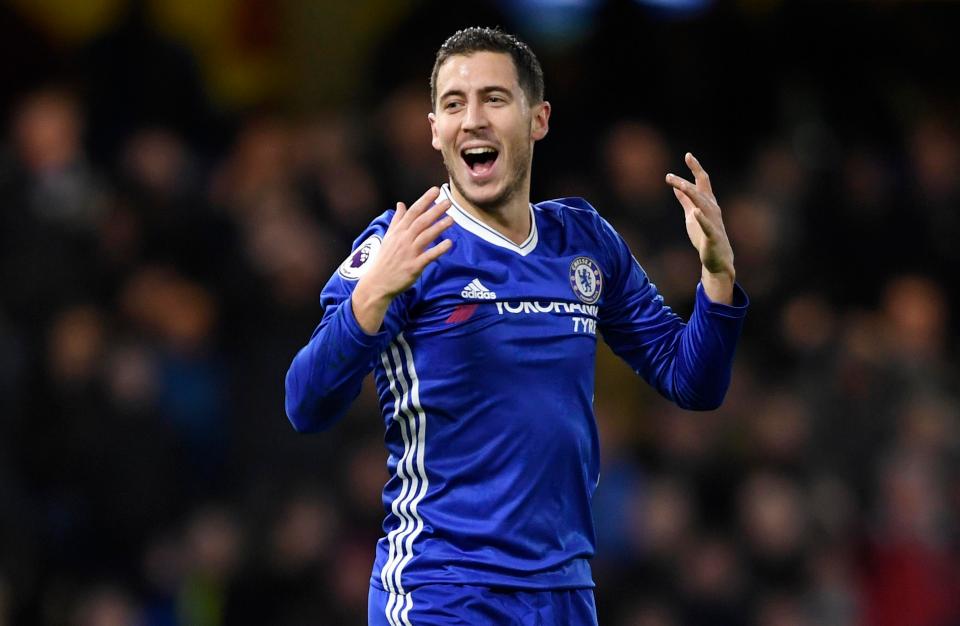 The La Liga giants are now keen on bolstering Zinedine Zidane’s squad and are ready to break the bank for securing the services of the Belgian superstar.

And while they are busy negotiating with representatives of Manchester United keeper David de Gea over a possible summer move – they have not given up the chase for Chelsea winger Hazard. 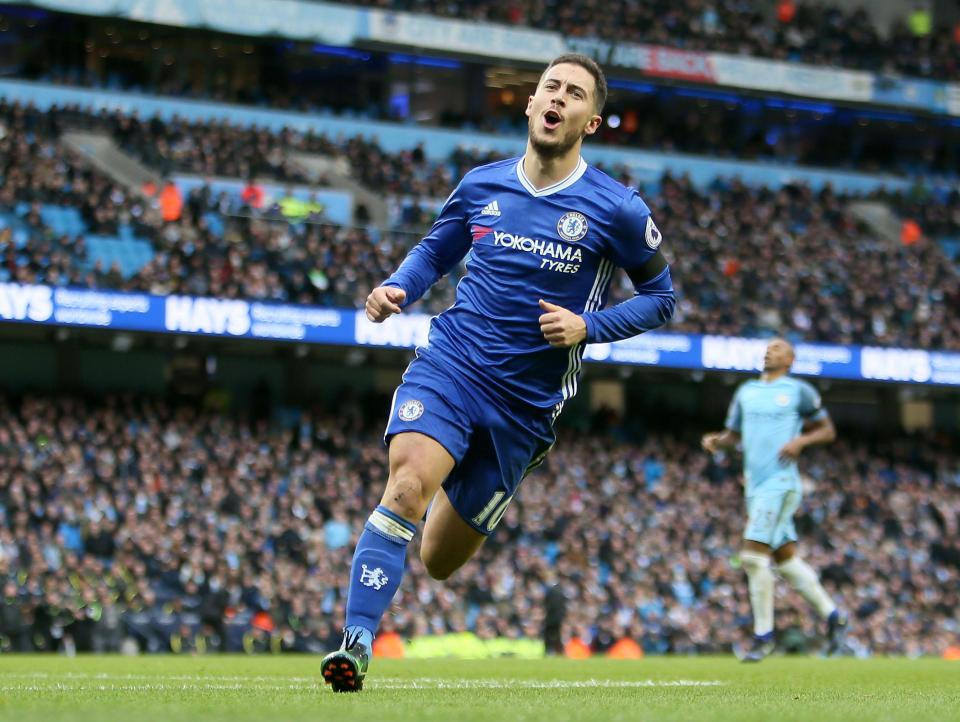 And now Real Madrid have stepped up their efforts to lure away the Belgian to the Spanish capital.

Sources close to Real Madrid have revealed that there have been at least three meetings this year between the club officials and Hazard’s representatives.

And the Real Madrid hierarchy have clearly told the Belgian that they are ready to break the world record by offering £100million to force Chelsea to sell their most prized asset this summer. 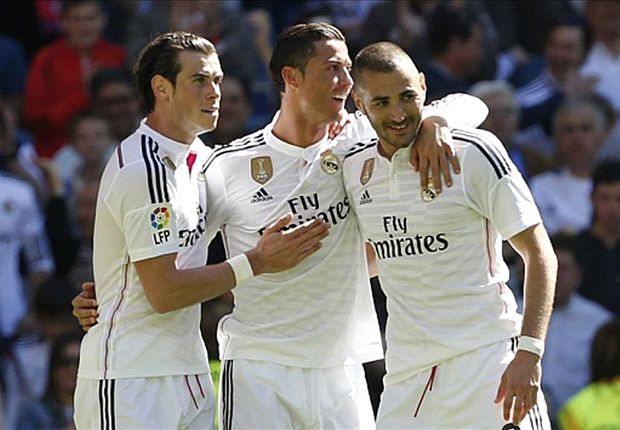 The club bosses have also offered Hazard the role of an advanced playmaker at Real Madrid – that would see him controlling the game in the hole between the attacking trio – Cristiano Ronaldo, Karim Benzema and Gareth Bale.

Sources have also revealed that the Real Madrid bosses and Hazard’s entourage have discussed in detail about tactics and formations.

Hazard has always said that he is happy with life in London but the Real Madrid hierarchy now believe that the Belgian might force a transfer move because he is a huge admirer of Zidane from his childhood days.