Revealed: How Much It Would Cost To Sign Cristiano Ronaldo After He Reveals He Wants England Return 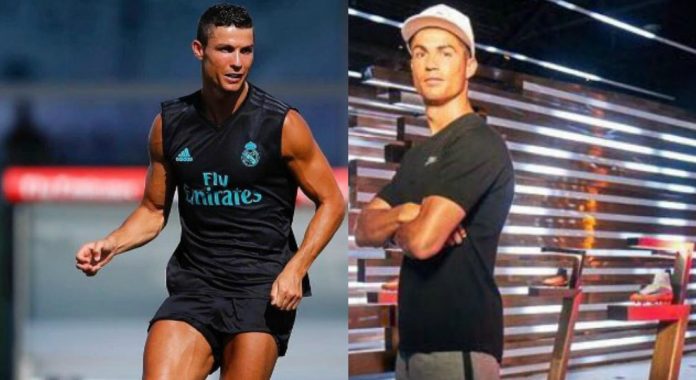 So how much would the former Manchester United forward cost if any Premier League club wants to bring back the four-time Ballon d’Or winner in England?

And the most obvious answer to this question would be – a stratospheric amount of money.

Earlier in 2015, Ronaldo’s agent Jorge Mendes had insisted that a club would have to splurge £300million to secure the services of his client.

This is not the release clause in the Portugal skipper’s release clause, but the staggering transfer fee that Mendes suggests would convince the La Liga giants to sell their prized asset.

But super-agent Mendes would agree that this figure is different two years on – with an inflated transfer market this time around and also Ronaldo’s age being taken into consideration.

However, it is important to understand that Real Madrid might not agree to sell their superstar even if this astronomical figure is offered to them.

So, how much cash would guarantee a sale, or rather how much is Ronaldo’s release clause?

Barcelona were helpless and had to sell Neymar, when PSG matched his staggering £199million release clause.

Ronaldo’s current contract at Real Madrid is set to expire in 2021, and it is believed that he will cost a lot more.

The four time Ballon d’Or winner’s reported release clause is a whopping €1billion, which most of the English clubs would find impossible to fund. It seems that the Portuguese superstar might have to remain in Spain after all.