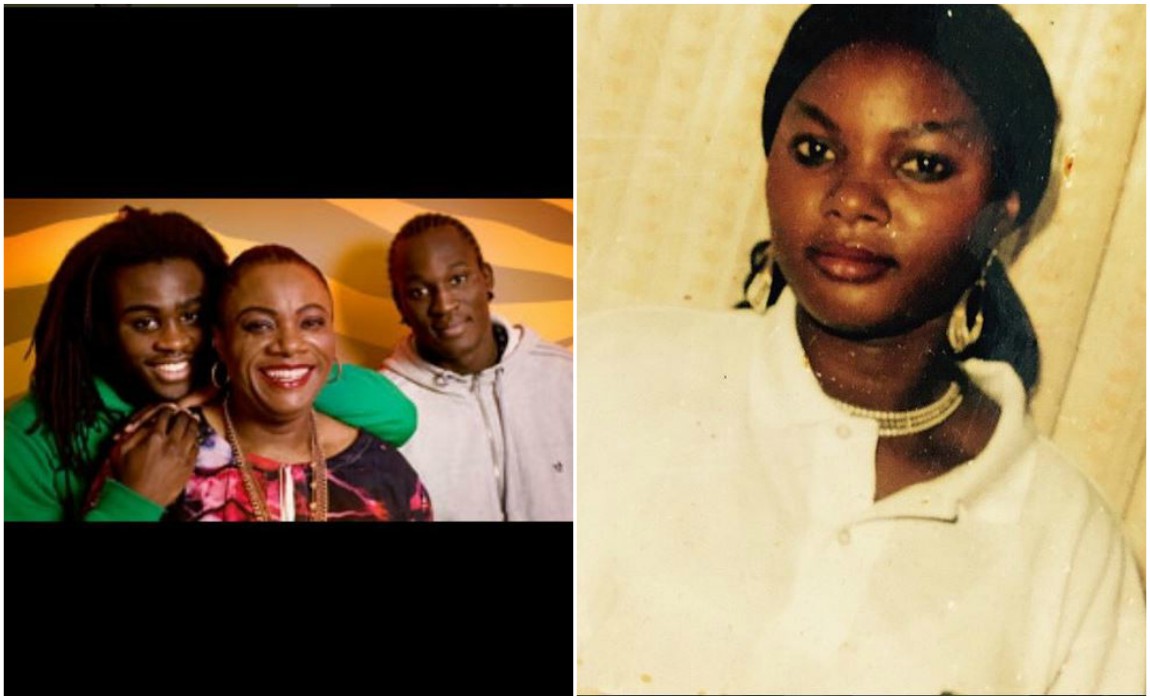 According to sources, Romelu Lukaku has refused to sign a new deal with Everton because of his mother. 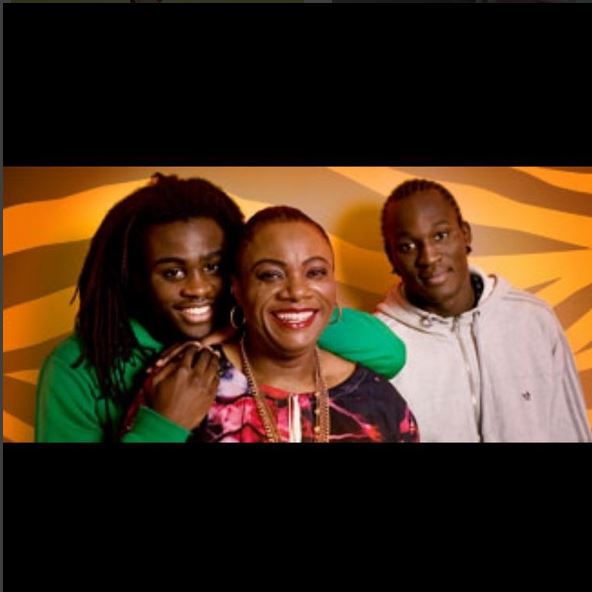 Sources claim, club chiefs consider his mother is to blame for his decision. As he has said in the past about mum Adolphine’s influence on his career in the past. 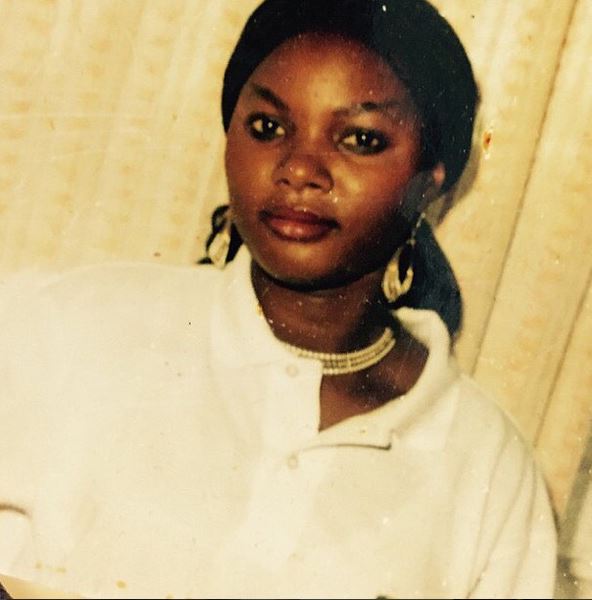 After failing to get into Chelsea’s first team, Belgian International Lukaku gave his mother the credit for his switch to Everton in 2014.

Lukaku has now been linked with moves to top-flight European clubs and he is keen on playing in the Champions League.

And now both Manchester United and his former club Chelsea are monitoring his availability amid interest from other top-flight clubs.

Blues technical director Emenalo has made Everton star Lukaku his number one target and feels the former Chelsea man can be signed for £60million.