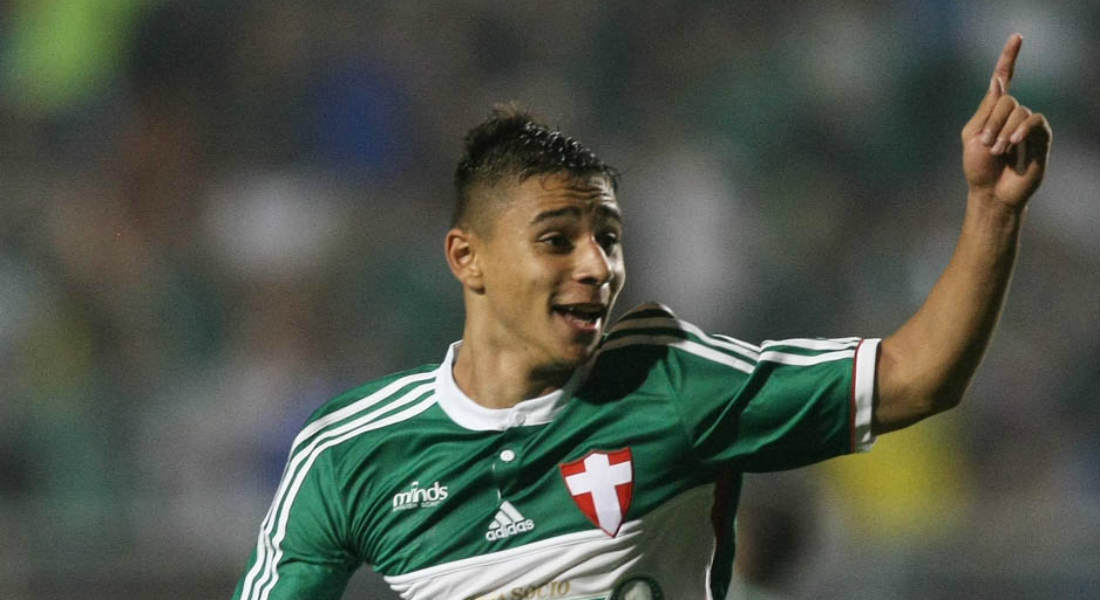 The 20-year-old has impressed the Italian Serie A club’s scouts this year during a loan spell with Chapecoense, ESPN Brasil reported on Friday, reports Xinhua news agency. 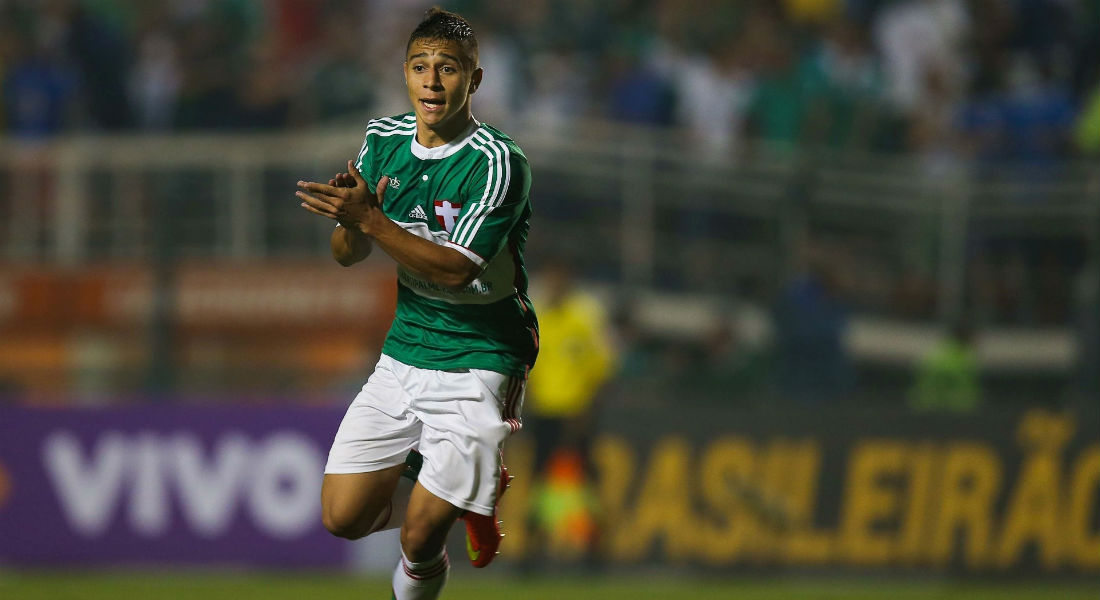 Joao is contracted to Palmeiras until 2019.

He has made 10 appearances and scored two goals since joining Chapecoense earlier this year.