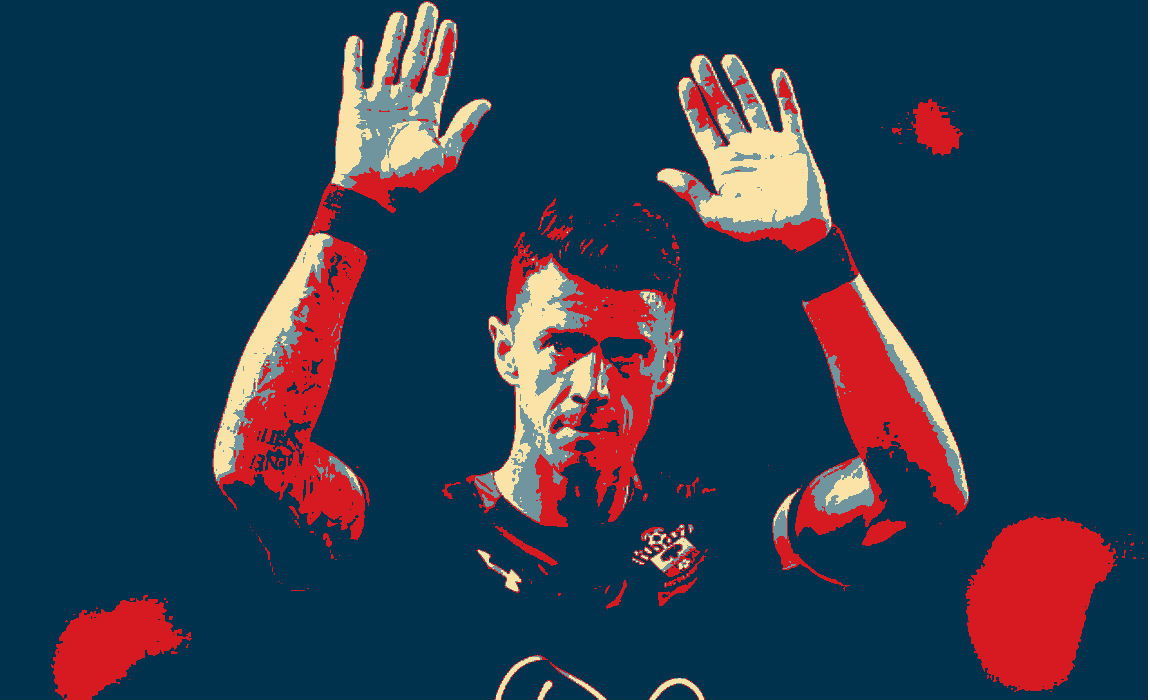 Southampton skipper Jose Fonte has handed a transfer request with 18 months remaining on his contract according to Les Reed.

The 33 year old Portuguese joined the club in 2010 from Crystal Palace and has made 288 appearances for the club since then.

Southampton’s director of football Les Reed revealed that Jose Fonte had the chance to sign a improved deal but has now asked to leave the club. 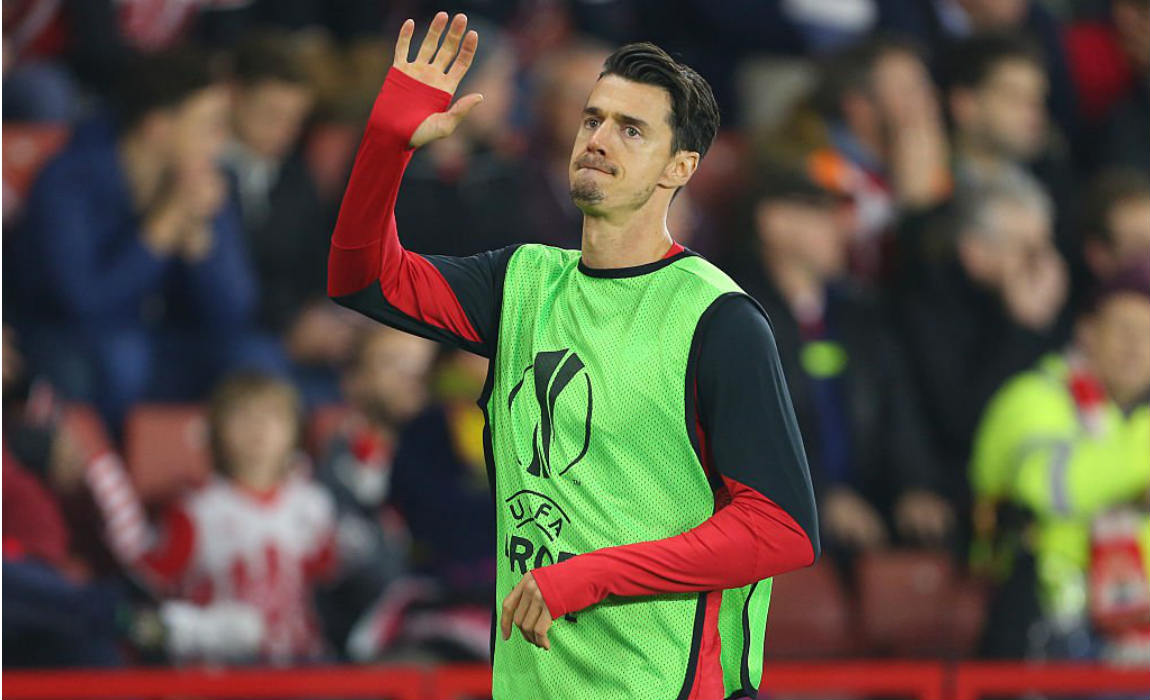 “He’s had several opportunities to improve the contract situation.”

“He’s reserved his right not to do that,” said Les Reed.

“He’s made it very clear he would like to explore the opportunities for a transfer.”

“That’s where we are at the moment, Jose wants to leave the club. He’s formally asked for a transfer.”

Jose Fonte starred for Portugal in their historic Euro 2016 triumph and is looking for another challenge with a big club on his mind. 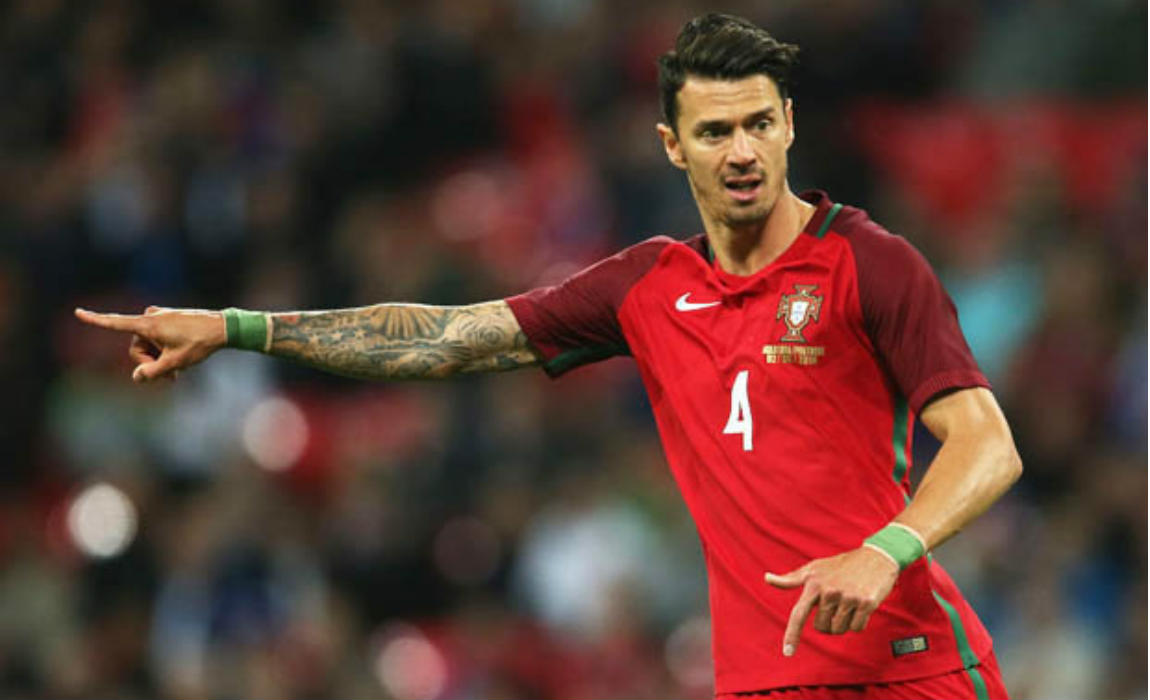