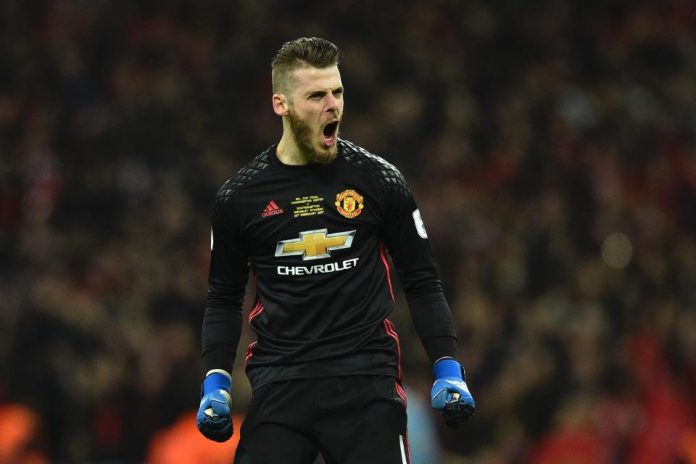 Here are the TOP 5 Football Rumours of the day.

Real Madrid want to rope in Hazard in bid to convince PSG star Verratti to join Chelsea instead of rivals Barcelona.

Man Utd have identified Benfica’s Brazilian goalkeeper Ederson, 23, as a potential replacement for De Gea, if the Spanish stopper leaves in the summer.

Conte will be given £200m transfer war-chest to bolster his Chelsea squad and is set to splurge £42.7m for Monaco midfielder Tiemoue Bakayoko.