Get all the live transfer news updates from the world of the Premier League this Friday.

LIVE Transfer News:
Everton have completed the signing of goalkeeper Maarten Stekelenburg on a three-year deal from Fulham. The transfer sees Stekelenburg reunited with Koeman for a third time in his playing career and also the first signing for the Dutchman since taking over from Roberto Martinez last month.

BREAKING: We have signed goalkeeper Maarten Stekelenburg from @Fulhamfc on a three-year contract. #WelcomeMaarten pic.twitter.com/CLXuHhH51l

This is what the shot-stopper had to say:

Pep Guardiola has unveiled his second signing after Ilkay Gundogan last month. Nolito will wear the number 9 for Manchester City after he joined on a 4-year deal from Celta Vigo for £14m.

Hear from the man himself! Watch Nolito’s first interview with CityTV:

Hear from the man himself!

But on the same day, City said bye-bye to Argentinian defender Martín Demichelis.

After three years at City, we bid farewell to Martín Demichelis… #mcfc

Newcastle signed striker Dwight Gayle from Crystal Palace for £10million. 25-year-old Gayle has put pen to paper on a five-year contract at St James’ Park and will spearhead the Magpies attack in their promotion campaign next season.

Arsenal knock back Juventus move for Alexis Sanchez. Sanchez has been targeted by several clubs but is key to Wenger’s plans. 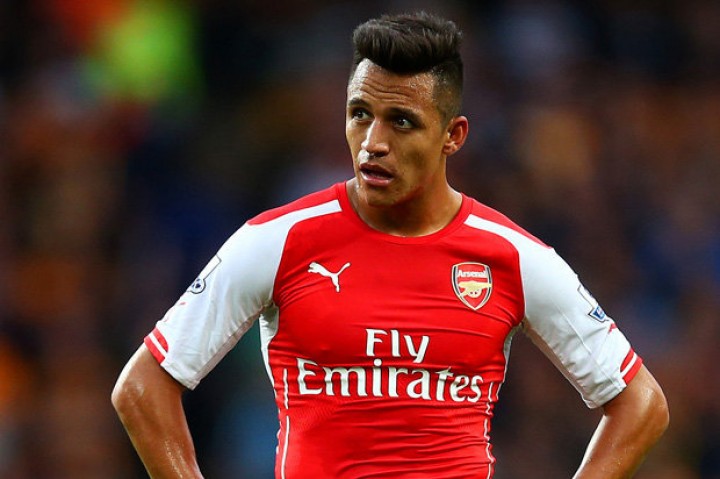 Neymar confirms he will remain at Barcelona, signing an extension and ending any possibilities of Manchester United swooping in for the Brazilian.

And Liverpool has unveiled their second signing of the season with as the official transfer window opens today.

Chelsea are in talks with AC Milan for their main goalkeeper Diego Lopez as backup for the Blues goalie Thibaut Courtois. The Stamford Bridge club have offered a three year contract to Lopez who would cost a nominal fee with Milan keen to cut their wage bill.

Manchester City are not pursuing a deal for Thiago Alcantara. The Spain international followed Pep Guardiola from Barcelona to Bayern Munich and has been linked with a move to Manchester in recent weeks, but it seems he is not in Guardiola’s immediate wish list. 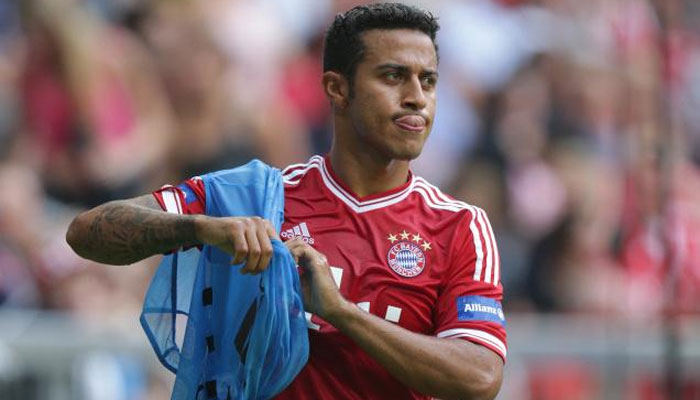 Zlatan Ibrahimovic‘s worst-kept secret is finally confirmed. He moves to Manchester United but not before breaking Instagram!

Crystal Palace are keen to sign Liverpool striker Christian Benteke but have yet to make an offer.
Liverpool want £30million for the Belgium international.

But Palace is on the prowl. The club have completed the signing of Newcastle winger Andros Townsend after triggering his £13million release clause.

BREAKING: #CPFC have completed the signing of @andros_townsend for £13m on a five year deal!#WelcomeAndros ?? pic.twitter.com/lb759ljtkw

Empoli attacking midfielder Piotr Zielinski is being chased by Napoli, AC Milan, and Liverpool, according to TalkSport. 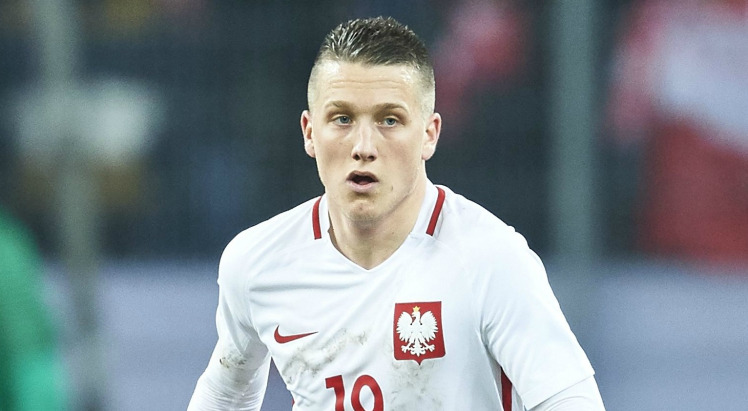