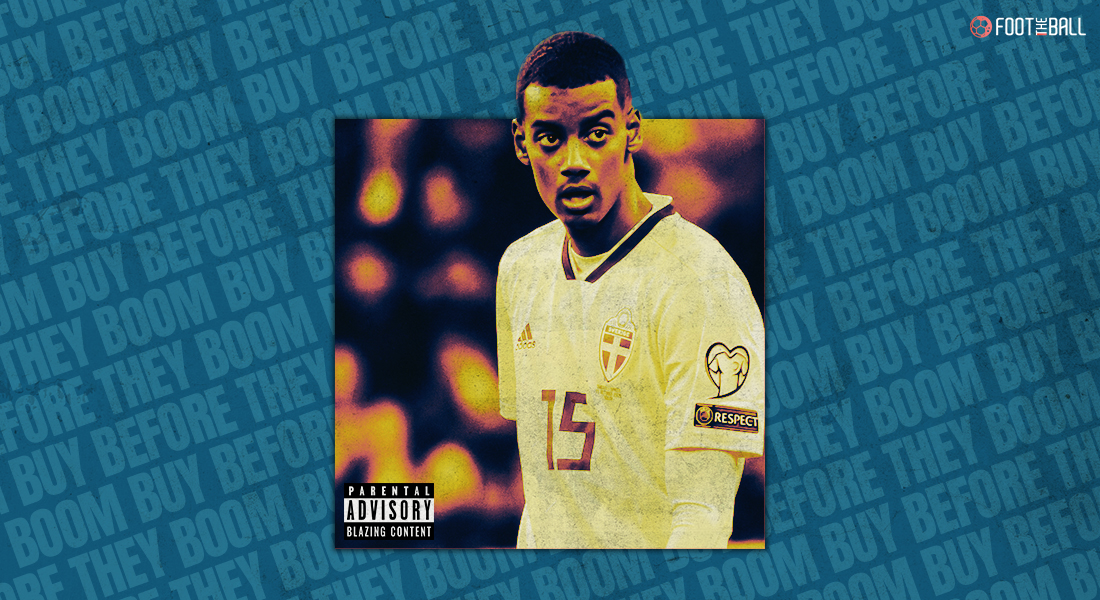 Buy Before They Boom: Sweden's Alexander Isak; 21-Year Old Ready To Shine at Euro 2020 for Sweden? 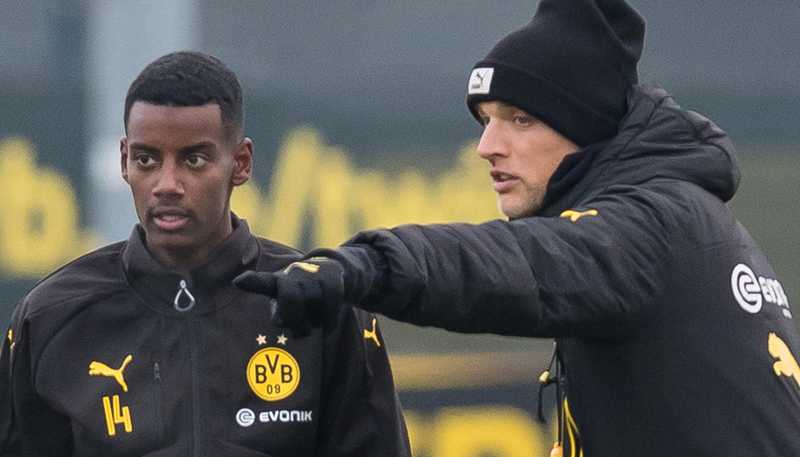 Thomas Tuchel and Alexander Isak were at Borussia Dortmund together