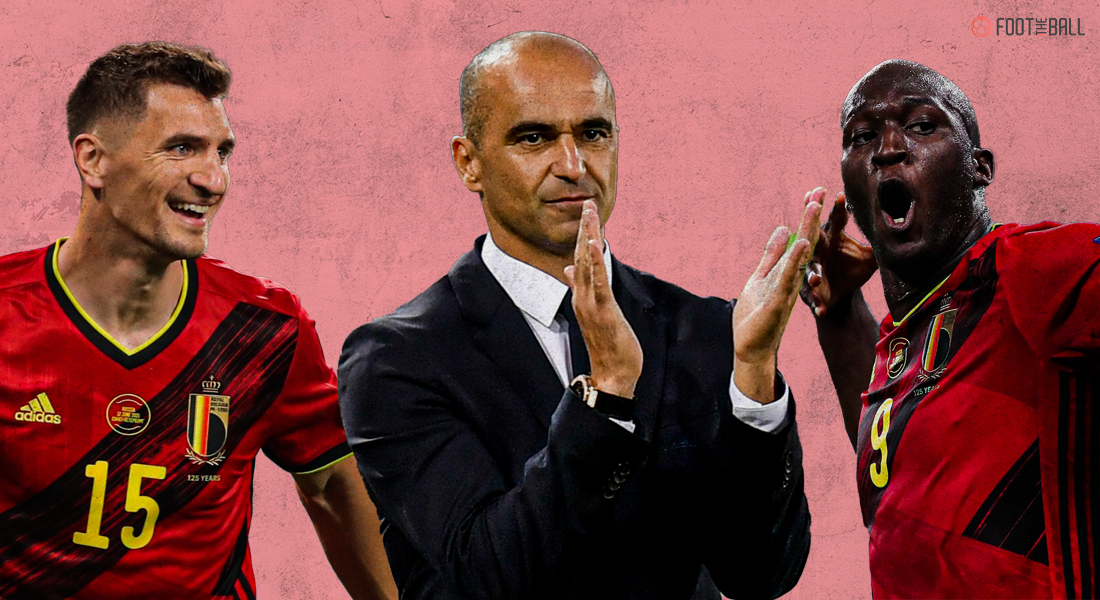 REPORT: BELGIUM VS RUSSIA, THE RED DEVILS TOP THE GROUP WITH AN IMPRESSIVE PERFORMANCE