The British derby is here as they meet again in their second game of Euro 2020. We are sure the game is going to be close as both sides would have the extra patriotic motivation to best each other. England did get away with a 1 goal win against Croatia but they probably would not be happy with their performance as the game should have never been that close.

England dominated the ball for the first few minutes and also were getting teasingly close to the goal. They weren’t looking that sharp in the final third and were unable to creat and finish their attacks. They need to work on the team chemistry because a lot of their passes were looking too weak and easy to intercept.

England looks the strongest while they are on the counter as they have a lot of pace in their side and can escalate the situation really fast which won’t give Scotland time to set their backline to withhold the darting youngsters on the flanks. Scotland will have to hold their defensive formation even when they have the possession themselves as things can go south at any point of time.

Scotland was predicted to be one of the top teams in Euro 2020 but things didn’t go their way on the opening day, that is why their game against England is so crucial for the morale of the players and the fans. They lost 2-0 in front of a stadium packed with their own fans, and they need a win against England to get their campaign back on track.

💙 While it wasn’t the result we were looking for today, thank you for your truly incredible support – whether you were in Hampden or watching on from elsewhere.#EURO2020 | #SCO pic.twitter.com/7uCXThBN0i

It is not like Scotland played awful, they were creating chances and playing some decent football. The problem was how they weren’t able to make anything out of the chances. Lyndon Dykes, Scotland’s main center-forward, worked really hard but when it came to scoring, he missed too many good chances.

They also were looking shabby while defending. It seemed like the players weren’t communicating with each other and were panicking when the ball was in their half. England is not going to give them second chances which means they will have to make the most of everything in the few opportunities they get.

Harry Maguire and Jordan Henderson missed their first game because of injuries but one of them might make an appearance against Scotland. England likes to attack with heavy numbers and since most of their important players are highly versatile in midfield, they will be playing in a 4-2-3-1 formation. Backup goalkeeper Dean Henderson has withdrawn from the tournament and is likely to be replaced by Aaron Ramsdale in the squad while left-back Luke Shaw is also reportedly struggling with an injury. 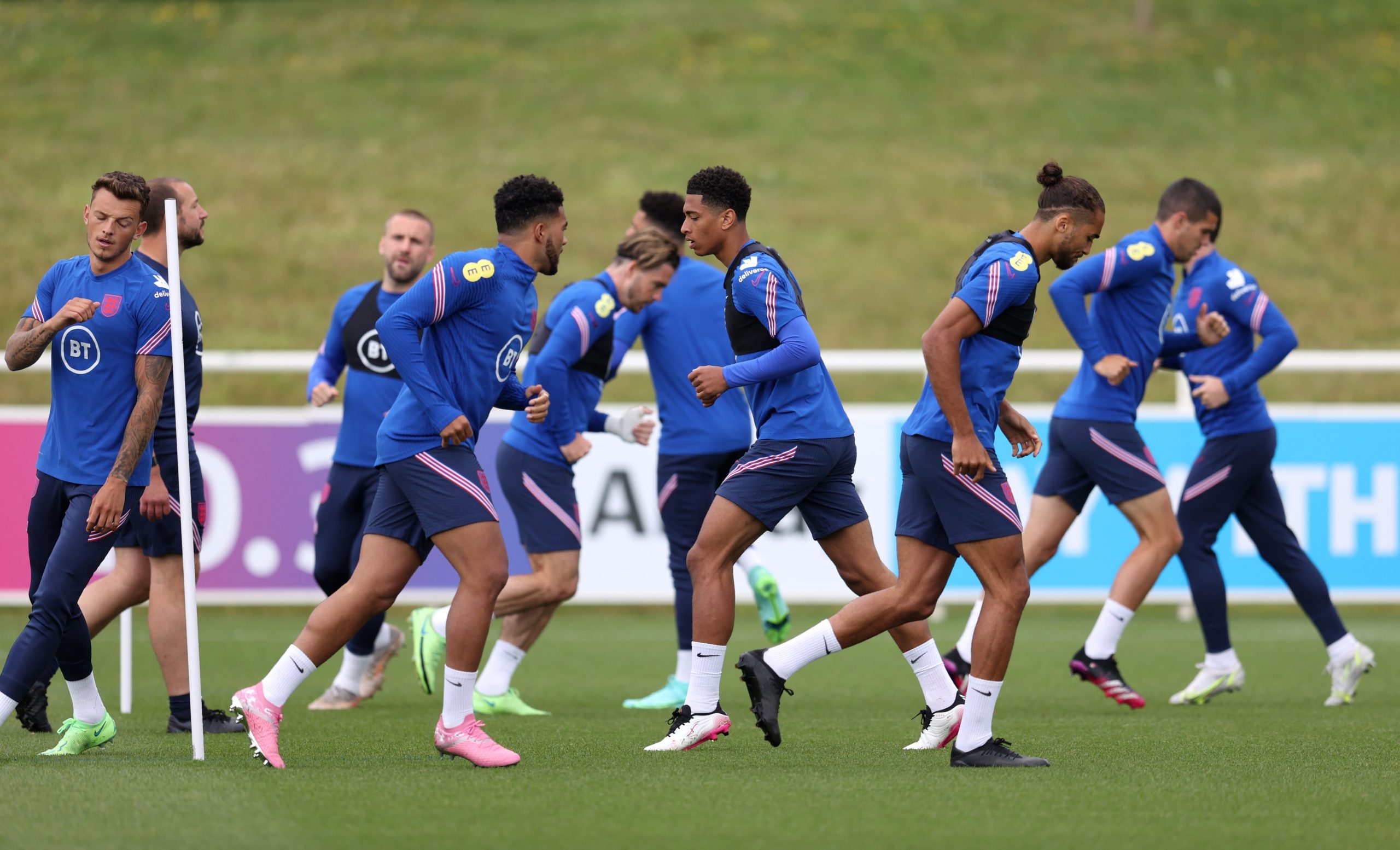 Billy Gilmour missed Scotland’s first game due to a head injury and although he has started training we don’t feel he will be fully fit by this fixture. Another shocking injury is of Kieran Tierney who also missed their game against the Czech Republic. Two big players are out injured for Scotland and this is a pressing concern for the manager. 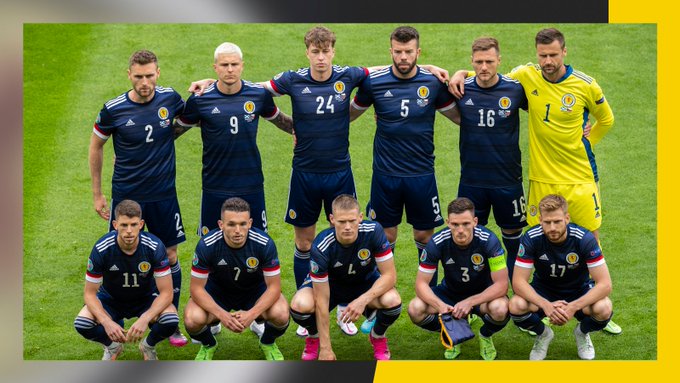 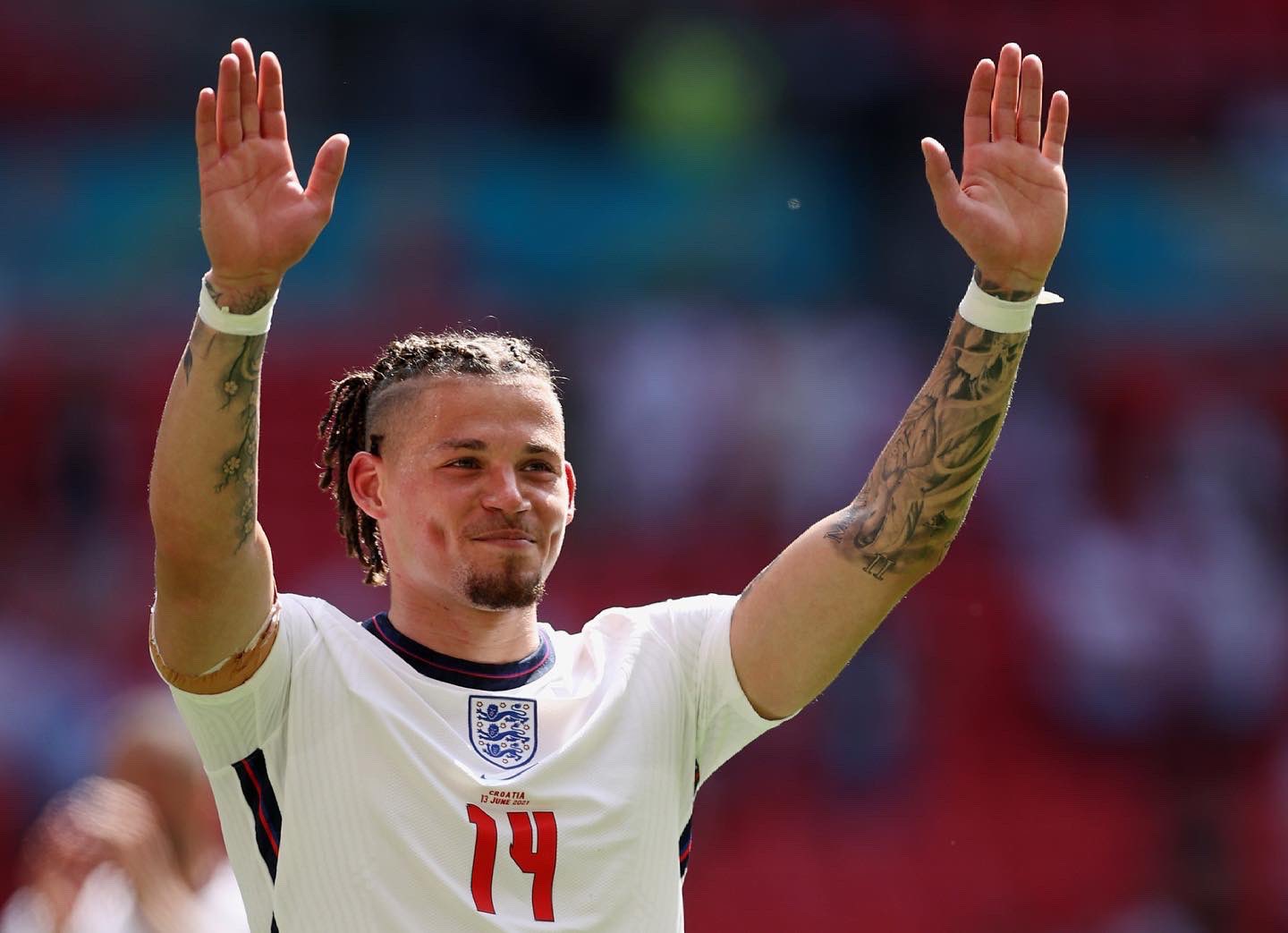 Phillips surprised everyone with his top-quality performance against Croatia. He played the number 8 position for the Three Lions instead of his usual one in a sitting pivot. He was a defensive wall for them and also made a few aggressive passes. He was given the responsibility of leading the press which allowed him to push higher than normal. He had the most complete performance for England and is surely high up in the pecking order.

Although Scotland didn’t win, one can’t complain about Robertson’s performance. He is the go to set-piece taker for Scotland and his teammates have complete faith in him. He is also the captain of the Scottish side and is often seen being directly involved in the build-up. His crosses were lethal in their game against the Czech Republic and just need a reliable striker to finish the ball in the net.

Scotland desperately needs a win as the supporters are already disappointed about their performance against Czech Republic. England will play against Scotland with a lot of pressure as they are playing in front of their own fans who are expecting them to win Euro 2020.

Scotland will have to up their game if they intend to trouble England, but we feel England has enough quality to handle Scotland. The Scots will have to try winning their third matchday because this fixture is too hard for them to chew. FootTheBall predicts 2-1 England win.