Almost a century ago, French Football Federation’s general secretary Henri Delaunay pitched the idea of a European continental championship to FIFA, but to no avail. Several years later when he assumed the position of the first ever general secretary of UEFA, he continued the pursuit of his brainchild.

And even after his death in 1955, his son continued to make his deceased father’s dream a reality, and thus the UEFA European Championship tournament was born. 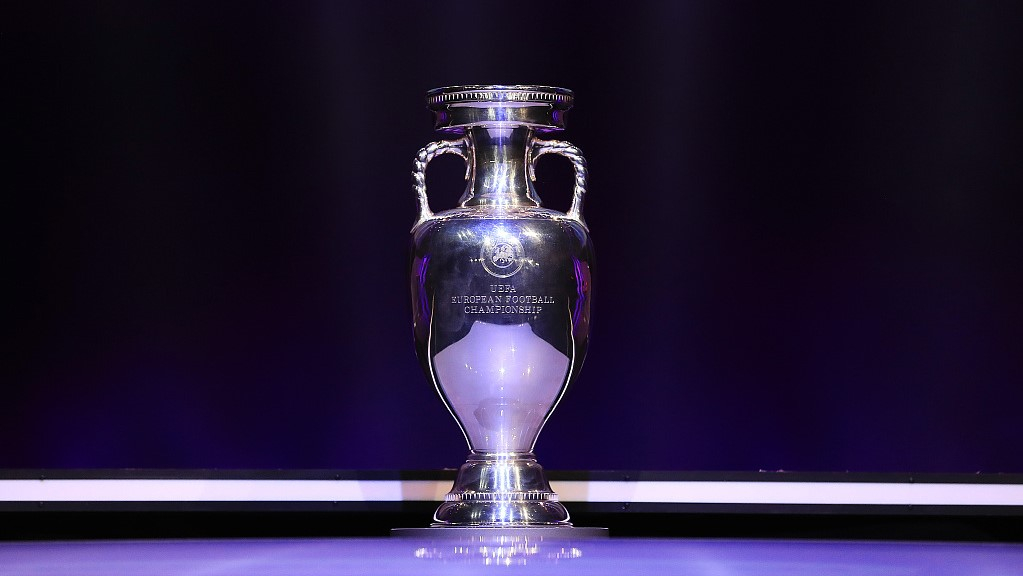 The first European continental showdown was held in France more than six decades ago with great fanfare and celebration as the Soviet Union were crowned the inaugural champions of Europe.

But even more thrilling and exciting than the Soviets’ journey to the Henri Delaunay Cup (named after the tournament’s founder) was the opening match of the UEFA Euro finals tournament in the French capital that till date remains the highest scoring match in the history of the European Championships or the European Nations’ Cup (as it was then called).

The hosts were taking on Yugoslavia on home soil and as such everyone expected Les Bleus to register a victory in the first ever match, but the Yugoslavs had other things in mind. As the French and Yugoslav players took to the pitch, no one (not even the players themselves) had any idea about what would be unfolding over the next ninety minutes on the Parc des Princes pitch.

As the referee blew the whistle and the game swung into action, the players on both sides started pushing for a goal as end-to-end action ensued in Paris. 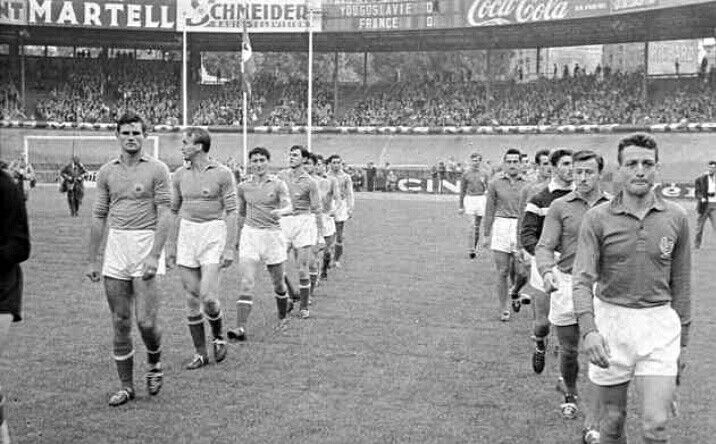 The visitors drew first blood as Yugoslavia’s Milan Galic broke the deadlock in the 11th minute, scoring the first ever goal at the European Championships, but the French did not have to wait long for celebrating as in the very next minute Jean Vincent fired in the equalising goal at the opposite end.

Heading into the tunnel at half time, the French had gained a one goal lead courtesy of Francois Heutte’s effort in the 43rd minute and expected to continue in the same vein of form in the second half of the match too, but fate had other plans for this historic match-up.

If the first half of the match saw three goals, the second was about to witness exactly the double of that figure over the remaining forty five minutes in what was an absolute rollercoaster ride. Les Bleus opened the scoring of the second half through Maryan Wisniewski in the 53rd minute to make the score 3-1, but Zanetic pulled one back for the visitors to keep the game alive two minutes later. 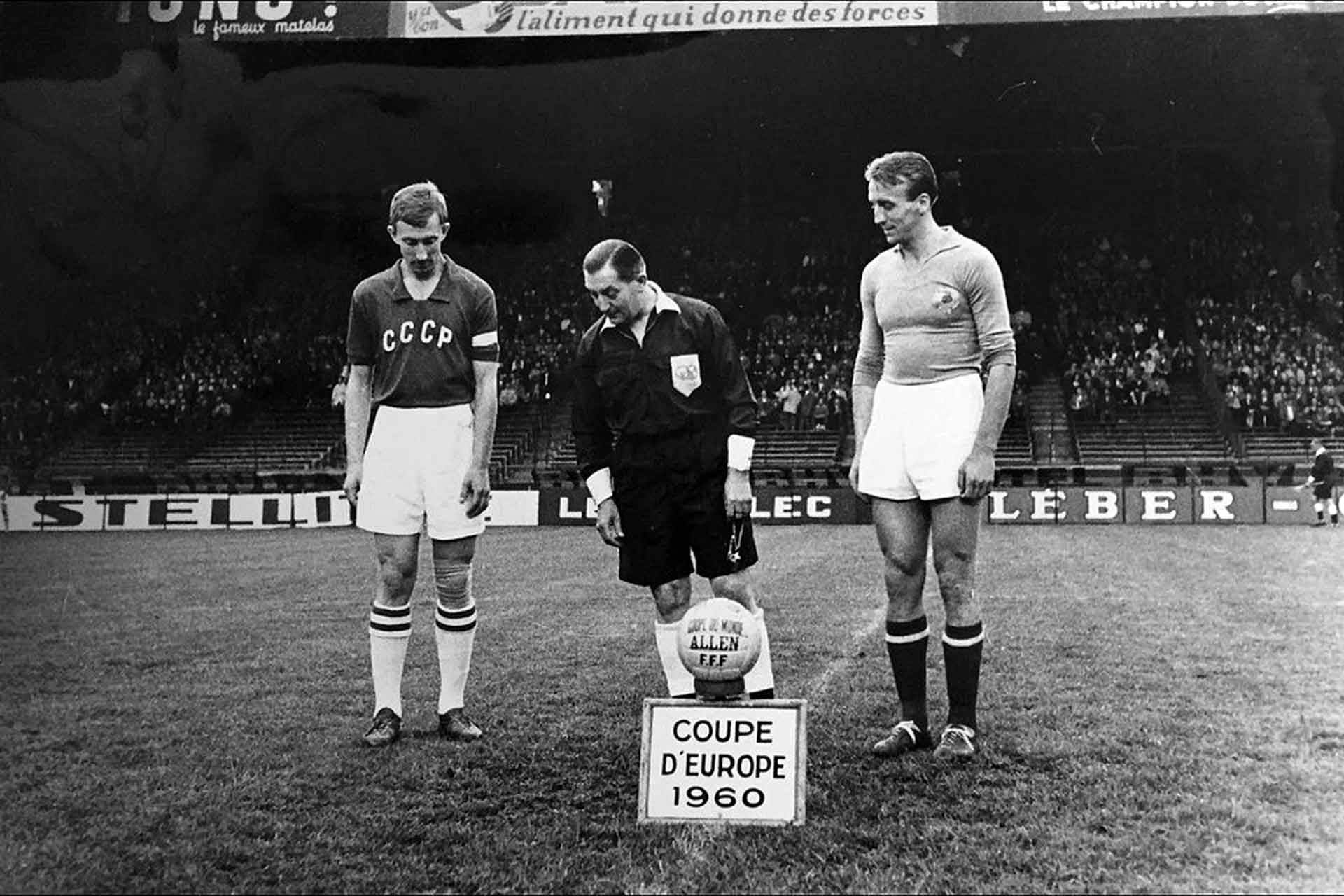 The French responded by scoring in the 62nd minute to restore their two goal advantage, and seemingly win the match given that with less than half an hour to go, the Yugoslavs had to score three goals if they hoped of turning the tide in their favour, but the visitors were up to the challenge thrown at them by the hosts. Their remarkable and somewhat unbelievable comeback started fifteen minutes from time. 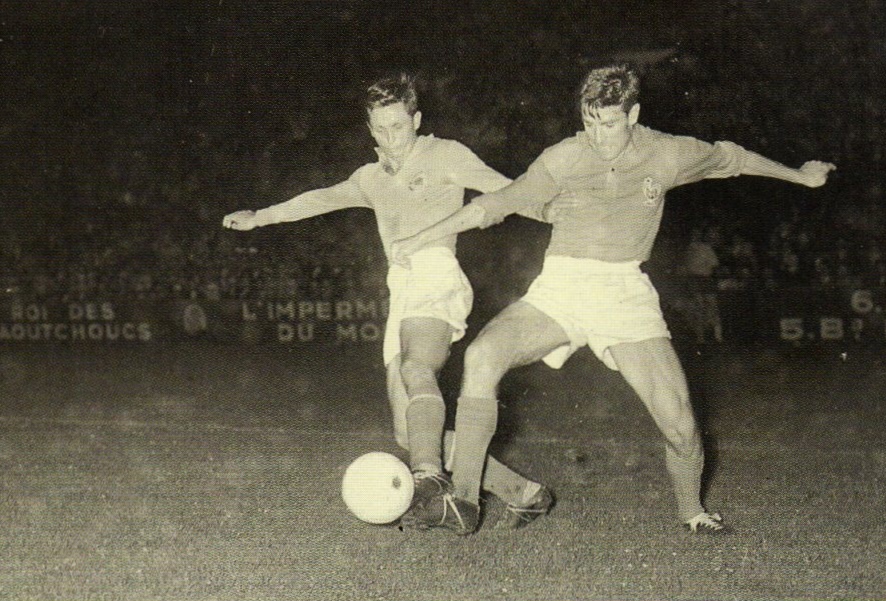 Tomislav Knez got on the scoresheet to make the score 4-3 in the 75th minute and give hope to the trailing side and the phenomenal comeback was completed by Drazan Jerkovic as he scored in two successive minutes (in the 78th and 79th minutes) to turn the tables in the Yugoslavs’ favour. The French, who were leading by a comfortable margin of two goals had been outwitted and outperformed by the visitors in four second half minutes.

YUGOSLAVIA’S MEMORABLE RUN TO THE FINAL

Even though Yugoslavia lost to the Soviet Union in the all-important final, the Yugoslavian contingent had written themselves into history books for posterity after edging out hosts France (who eventually succumbed to another defeat to Czechoslovakia in the third place play-off) in a pulsating nine-goal thriller that remains to this day the highest scoring game in the UEFA Euro finals