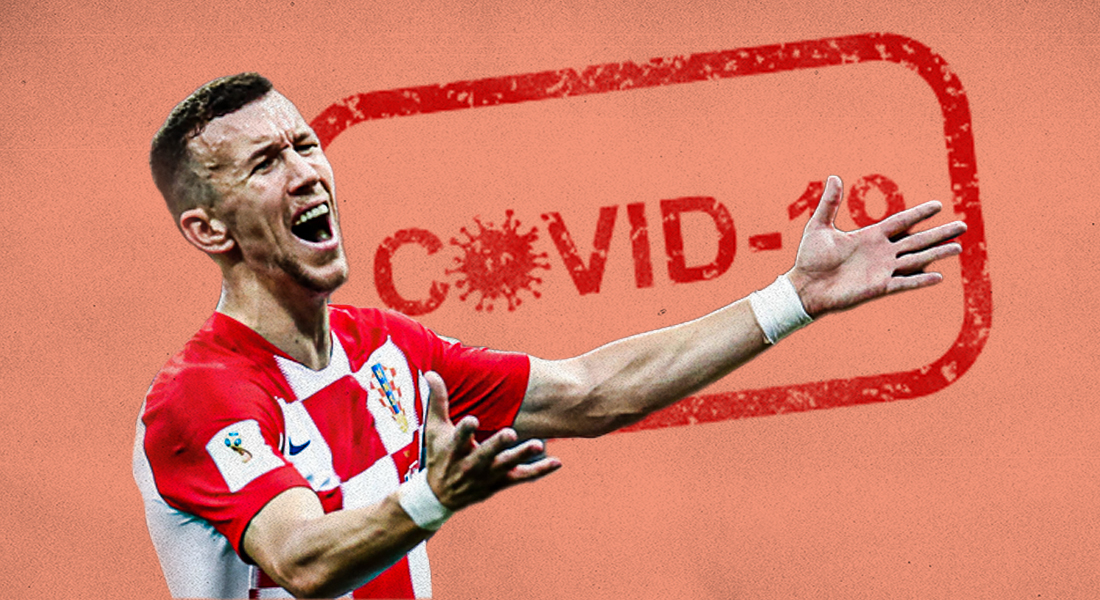 WHO WILL REPLACE COVID POSITIVE IVAN PERISIC FOR CROATIA? MASSIVE HEADACHE FOR ZLATKO DALIC AHEAD OF SPAIN CLASH 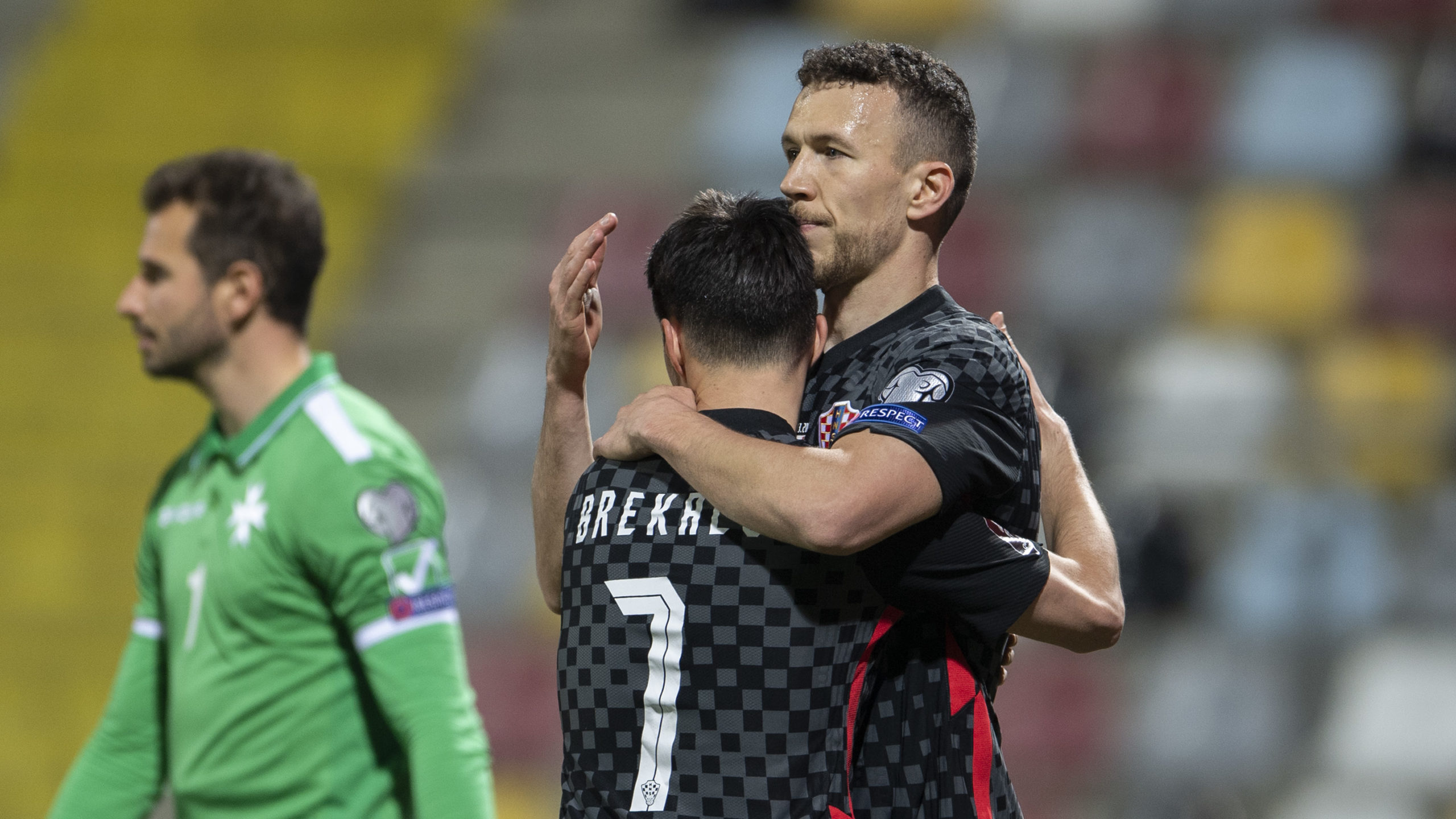