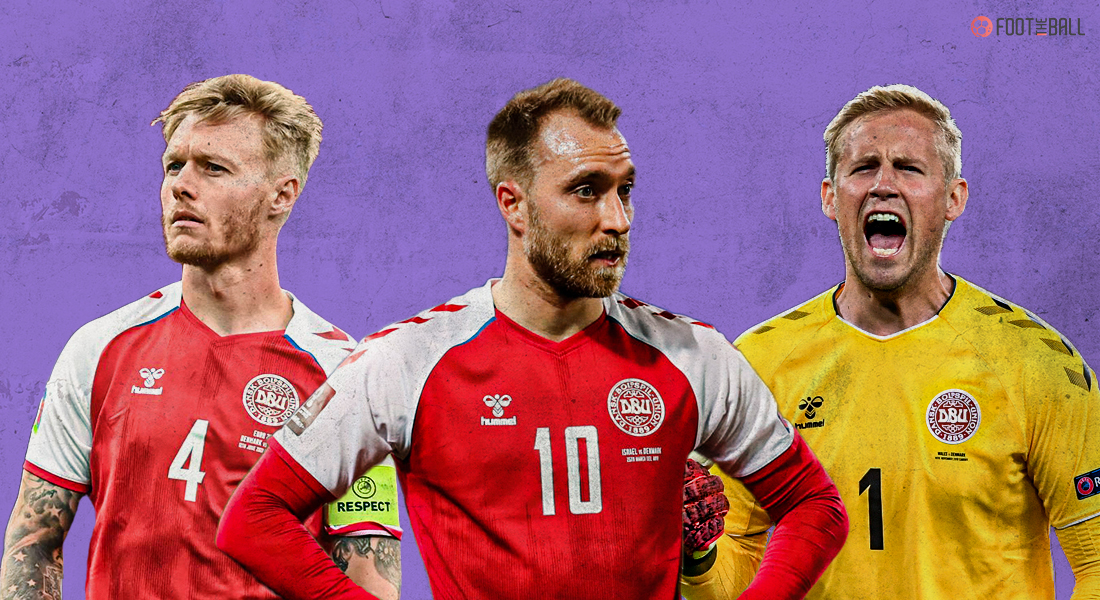 On Saturday, football stood still for a few minutes after one of the game’s horrific, yet humane moments occurred at the Parken Stadium in Copenhagen. Reminiscent of Fabrice Muamba’s incident nine years ago, Denmark’s star, Christian Eriksen collapsed on the pitch during his side’s UEFA Euro 2020 clash against Finland, sending the football world into prayers for the Danish star.

Initially, the match was suspended after the incident had occurred as Eriksen seemed not to respond to initial attempts to resuscitate him by medical staff but after a series of procedures, Eriksen was able to regain consciousness and was rushed to the hospital after which the match was restarted, upon the request of the players which Denmark lost 1-0.

A statement was released later by the Danish FA, stating that Eriksen is stable and continues to receive treatment in the hospital.

Deservedly, all the plaudits should go to the medical staff for their response on the field, but the actions of captain Simon Kjaer and vice-captain Kasper Schmeichel were the real meaning of how a leader should act when the team is going through a tough time, more so in life.

Simon Kjaer, who plays in the central defence for Denmark, nearly ran the entire field after Eriksen collapsed and, as many medical professionals have said on social media, may well have saved the Inter Milan star’s life with his actions.

Simon Kjær for being the first person to initiate CPR.

The team for forming a human wall around Eriksen.

Anthony Taylor for stopping the game so quickly

The medics for doing such an incredible job

He was the first to attend Eriksen after the incident, took Eriksen’s pulse, made sure that his tongue was not blocking the airways, and performed preliminary CPR before the medical staff arrived on the scene.

Later, he was instrumental in forming a shield with his teammates around Eriksen, so as to not allow the cameras to clearly portray the distressing scenes happening in that particular situation.

Kasper Schmeichel too, played a key role during the incident, as he was the first one to call for the medical staff’s attention and then form the human shield around Eriksen as the treatment went on.

Schmeichel has had his set of unfortunate moments when Leicester City’s former president Vichai Srivaddhanapraba died due to a helicopter crashed, and the goalkeeper tried to rush into the crash site to save him before being pulled back by the fire officials.

But perhaps the most heartwarming moment took place when Schmeichel went across to console Eriksen’s wife Sabrina Kvist, who was grief-stricken after seeing her partner lying down on the field. Kjaer joined Schmeichel in comforting Kvist and was able to control her anguish after some time.

This for me is the image of the day. A powerful reminder they are Dads, Husbands, Sons, Brothers etc. first & foremost. #Eriksen #EURO2020 pic.twitter.com/SHgSyfQYXb

Leading NHS cardiologist, Dr. Scott Murray spoke to the Daily Mail and said, “We’re just lucky that the players on the pitch knew what to do, to put him in a safe position and make sure he wasn’t choking and alert the medical team.”

Simon Kjaer possibly just saved a life. And Kasper Schmeichel, along with the referee made sure that medical attention arrived as quickly as possible.