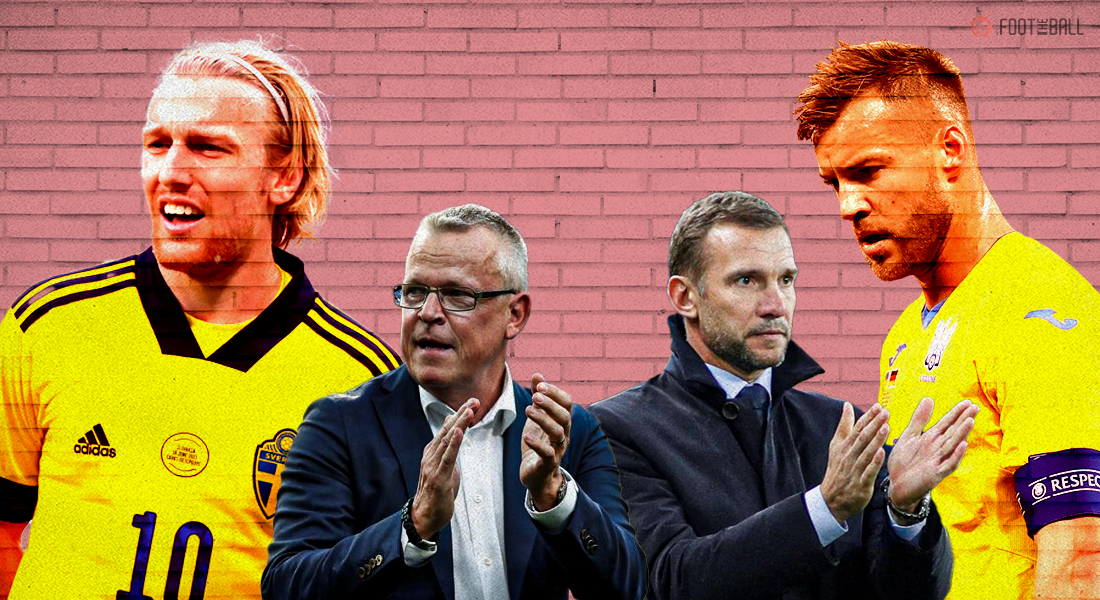 Sweden are set to face Ukraine in the last Round of 16 game of the 2020 UEFA European Championship at Hampden Park on Tuesday. The Blagult, who are into the knockout stage without losing any game in their three group stage matches, have been one of the best sides in the tournament and have surprised every viewer by being one of the best defensive teams, with two clean sheets to their name.

They started off the tournament with a 0-0 draw over heavyweights Spain and went on to register their first win in the 1-0 victory against Slovakia. They took the same confidence into the game against Poland in which they won 3-2, thanks to a stoppage-time winner from Viktor Claesson but were shaky in the defence as they conceded two goals to Robert Lewandowski which they could have easily avoided.

Meanwhile, Ukraine are the only team from the group stage to have qualified for the Round of 16 with three points but at times have shown flashes of brilliance in their play in the group stage, especially their captain Andriy Yarmolenko and striker Roman Yaremchuk.

Although they started off with a 3-2 defeat against the Netherlands, they bounced back with a 2-1 win over North Macedonia. But they were back to losing points with a 1-0 loss against Austria but that was enough for them to have a better goal difference than Finland and Slovakia to qualify for the knockout stage.

Sweden and their manager Janne Andersson will be happy with the fact that none of the players are facing any fitness issues and will be available to be called up whenever necessary. Three players from the squad are on yellow cards which means another yellow card for them in the upcoming game will see them miss the quarterfinal. 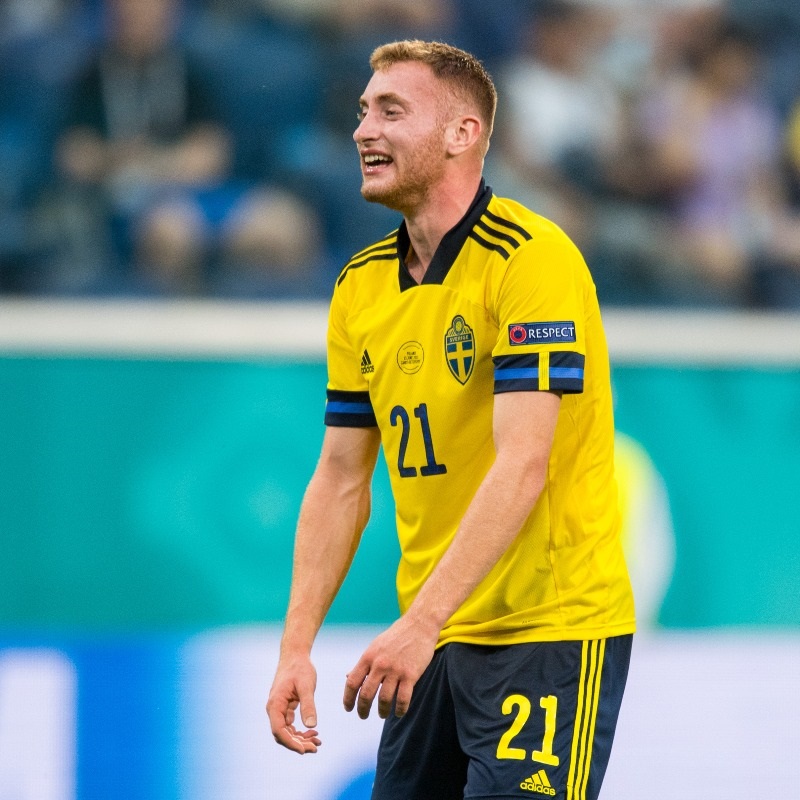 There is also the possibility of the youngster Dejan Kulusevski featuring from the start after his dazzling performance off the bench in the game against Poland.

Unlike the Swedes, Ukraine go into the game with a couple of injuries that had been with them since the opening game of the tournament against the Netherlands. Defender Denys Popov suffered a calf injury in training after the first match, while midfielder Aleksandr Zubkov suffered the same issue and got subbed off in the 14th minute of that game. Both of them have not featured since and are doubt for the Round of 16 fixture. 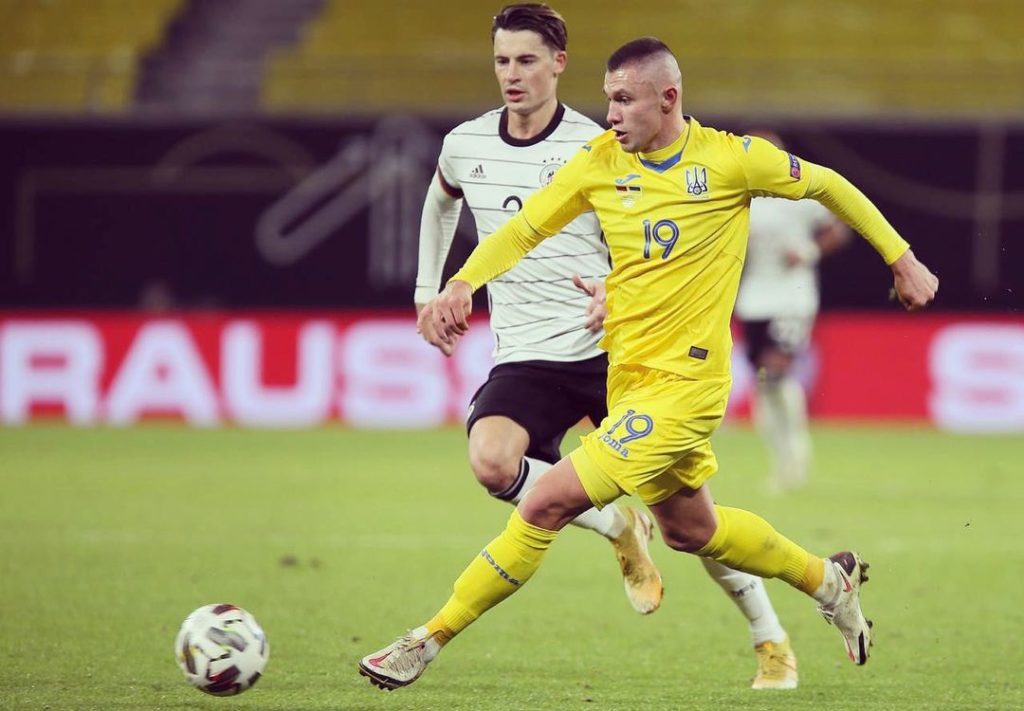 Striker Aleksander Isak might have been touted for the task of replacing Zlatan Ibrahimovic, but it is Leipzig’s Emil Forsberg has been the talisman for Sweden in Euro 2020 and his performances do not lie.

Manager Janne Andersson will know that Forsberg will give his best in the upcoming fixture while hoping that the other forwards also step up and impact the matches in a positive way.

If anything has to occur for Ukraine in the final third, it will most likely come from Andriy Yarmolenko. The captain, in this edition, has led by example, by scoring two goals and assisting another, and putting his in 100% every game.

It was his wonder goal in the first game against the Netherlands that gave them hope of a comeback while his performance against North Macedonia was the gamechanger.

Manager Andriy Shevchenko will hope that Roman Yaremchuk will also continue his merry form and that the other midfielders will try up pop with goals at crucial stages in the game.

Although both squads are fully talented and skilled, Sweden enter the fixture as the favourites due to them having an excellent form and being unbeaten in the group stage.

It is evident that Ukraine tends to sit back and play on the counter to use the magic in their attackers while Sweden will bank on their defence to shut out the Ukrainian attack, hence, FootTheBall says, Sweden 1-0 Ukraine.