We are on the verge of the knockouts of the Euros. A tournament that had so much buzz literally flew past us. The group stage games started and ended even before we could catch a breath. Though the initial games were slow the quality of the tournament increased in the latter matchdays. In just a matter of three games, few have enjoyed incredible stardom while few have experienced worrying lows. We look at the unexpected worst players from the group stages at Euro 2020.

Tournaments like Euros are unforgiving. There are only three games for the players to present themselves. If their team is good enough they might end up getting an extra game or two. Fans expect their favorite players in good form to perform well at the tournament. Sometimes things just don’t click and the players fail to flatter. Here we collect a list of the unexpected worst players of the group stages at the Euros.

This list just takes players in good form before the Euros who under-performed massively. With the quality, they’ve got these players can turn matches in moments on their day.

The Bayern Munich winger enjoyed a decent campaign as he helped them win the Bundesliga title again. He was phenomenal in the 2019/2020 season. Few injuries here and there have hampered his progress this time. Still, he managed to score 10 goals in the league this time. It is understandable as he plays as a winger for the Bavarians.

For the Die Mannschaft, he leads the line usually. He plays as a striker and is flanked by two wide-forwards generally. With the world-class service, he gets from the German midfield he was expected to score goals left-right, and center. He started all three group stage games but failed to register a single goal or assist. Gnabry failed to get into spaces and failed to take chances that came his way. Instead, it was Kai Havertz who stole the limelight with his goals and movement.

Germany advanced to the knockouts as the runner-ups from the group of death after a poor 2-2 draw with Hungary. They take on England in the round of 16. Considering Timo Werner’s good performances off the bench, Loew might be tempted to start him against Chelsea. His Premier League experience might come in handy against the English men.

He was expected to lead Portugal’s defence as they aimed to reclaim their Euro crown. When examined closely defence can be said as the chink in Portugal’s armor. Dias was expected to raise its level alongside veteran Pepe. He was given a rough welcome to the Euros by Hungary. He was harassed physically all day by the Hungarian players.

The second against Germany was no better as Dias scored an unfortunate own goal. He lost his usual calm head and went astray with his passing. Germans ruthlessly punished them by putting four past them. In the all-important game against France, he lost Karim Benzema early in the second half as the Real Madrid forward gave France the lead again. Dias knows international football is not that easy now. An acid test immediately awaits him in the form of Romelu Lukaku as they take on Belgium in the round of 16.

The Atletico Madrid winger came back to La Liga and enjoyed massive success in his second spell. Diego Simeone used his incredible work ethic and skill to discover his best version. He scored six times and laid on a further 10 assists to help Atletico win the league after 10 years.

Given Eden Hazard’s injury struggles he was handed the starting role in Roberto Martinez’s Belgium side. He failed to gel with Romelu Lukaku and Dries Mertens and couldn’t impact games. Carrasco got two games to leave his mark but has disappointed both times. He was benched for Eden Hazard in their third game. it might be hard for Carrasco to reclaim his starting spot.

Kevin de Bruyne and Eden Hazard might be Martinez’s preferred starters behind Lukaku for the knockouts.

If one man can elevate an average side into a world-class one then it must be Bruno Fernandes. The Portuguese international has been one of the best players in the world after his move to Manchester United. His playmaking abilities and finishing were on another level this season. He led United to second place in the Premier League and a run to the Europa League final.

Bruno’s role is slightly different in the Selecao side. He doesn’t have the freedom he has at United in the Portuguese red. He has to play a second fiddle to Cristiano Ronaldo and needs to link up with two alphas in Diogo Jota and Bernardo Silva. The game went past him in the first few games and Bruno wasn’t able to make anything tangible. Jose Mourinho even accused Bruno of ghosting in their games.

Fernando Santos benched Bruno in the game against France for Renato Sanches. Even the system was tweaked to fit Sanches. The ex Golden Boy winner ran the show against France and Bruno faces an uphill task to regain his lost spot in the starting 11. He has arguably been one of the worst players at Euro 2020 for Portugal.

Harry Kane had one of the best seasons one could possibly have in the Premier League. The Tottenham Hotspurs forward improved his all-round game and developed into a complete striker. His game with his back to the goal grew by leaps and bounds under Jose Mourinho. Kane registered 23 goals and 14 assists in the Premier League and topped both the charts. 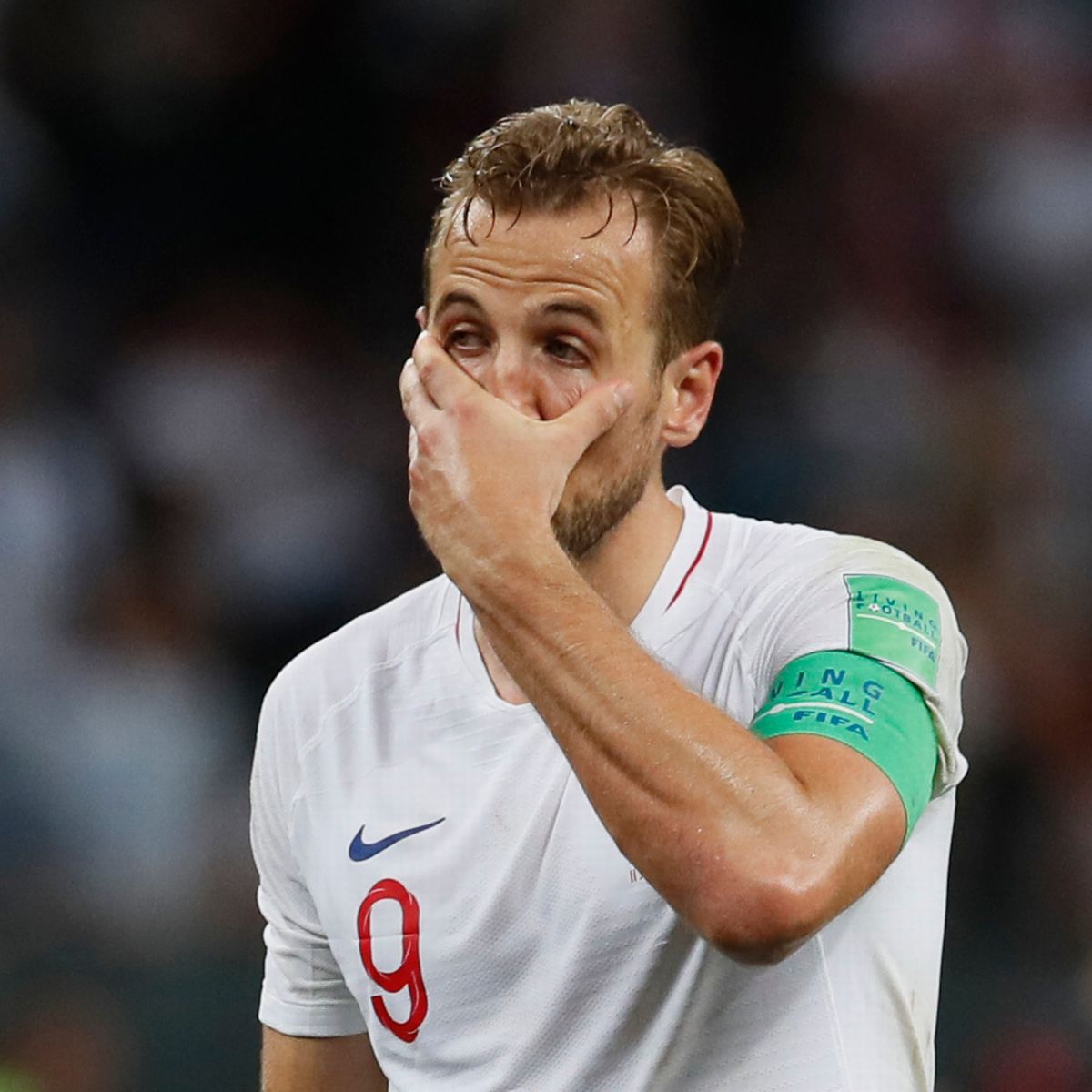 Harry Kane the biggest disappointment at the Euros (Image Credits : The Telegraph)

He was supposed to be the focal point of England’s attack at the Euros this time. Instead, Gareth Southgate’s tactics and Kane’s dip in form after such a grueling season have silenced him. Raheem Sterling scored in England’s opener and played as a centre-forward primarily. Kane was pretty quiet in the game. It was expected to be a one-off. Fast forward to the end of group stages, Kane doesn’t have a shot on target at the Euros. Kane has surprised everyone with his performances at the Euros. He has come out of no where to become one of the worst players in the group stages of Euro 2020.

Kane won the Golden Boot in Russia at the World Cup three years ago. Coming into a major tournament again he was expected to light it up. Things went sideways pretty quickly. Kane must discover his spark very soon if the English are to bring the title home. Southgate can either trust Kane or make a bold approach without Kane as the striker. Sterling upfront with Jack Grealish in behind might be on the cards.