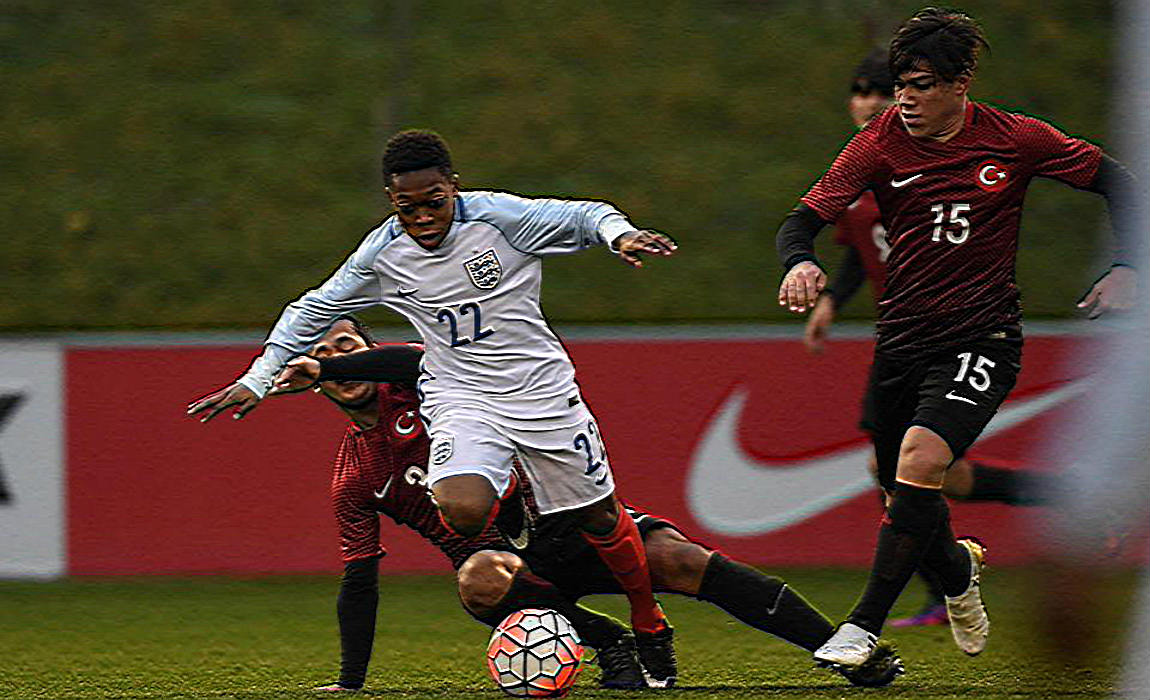 Karamoko Dembele has already established himself as an interesting prospect in world football as he made his England U-16 debut just weeks after Scotland bow. 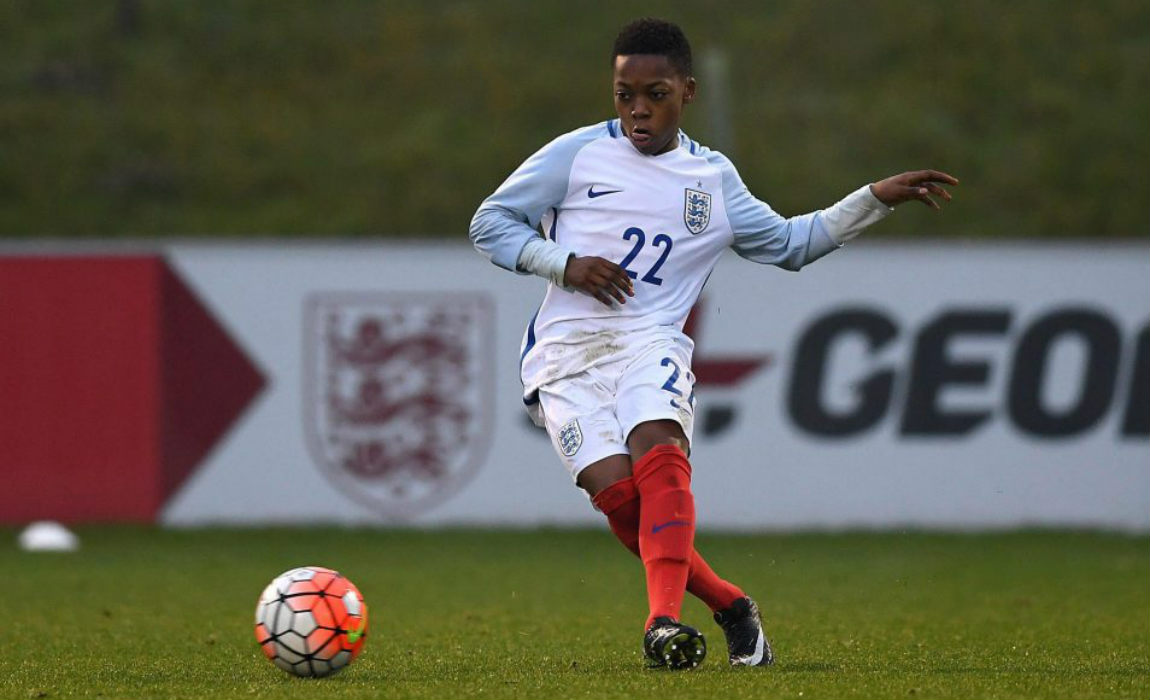 The 13 year old has attracted both International and domestic attention after displaying the quality he has and one can only hope him to improve in the years to come by.

He was called to train with the English kids at St George’s Park before playing against Turkey. Scotland on the other hand were quick to give him a debut in November against Wales which ended in a 2-2 stalemate. Ivory Coast are also monitoring the situation which leaves Karamoko Dembele with a handful of offers at such a young age.

And on Saturday the London-born starlet came off the bench as the Three Lions under-15’s beat Turkey 5-2.

Scotland chief Stewart Regan has insisted that they will do everything in their power to keep the super-talented teenager for the struggling Scottish national side. 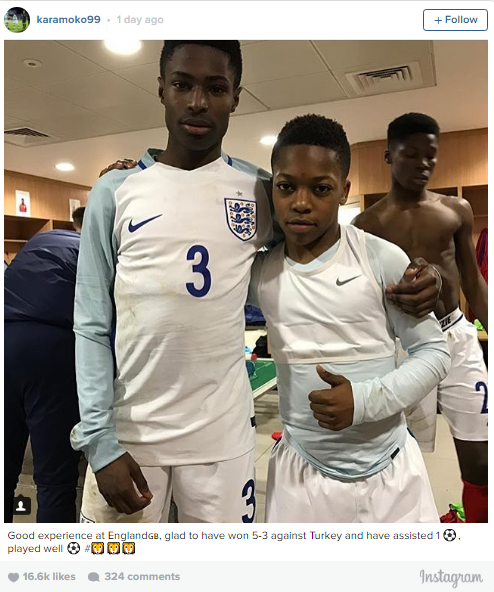 But he is free to represent any youth team he is eligible for until he players a competitive senior match for someone.

Crystal Palace winger Wilfried Zaha on the other hand switched his International allegiance to Ivory Coast after finding himself unable to entrench in the Three Lions squad.

Post tags:
CelticCrystal palaceEnglandFoot The BallfoottheballftbGareth SouthgatePremier League
previous post
‘Barca Have No ‘Plan B’ If Enrique Decides To Leave’ – Bartomeu
next post
‘Mourinho Is The Best And Will Guide United To Glory’ – Ex-Liverpool Star Saunders