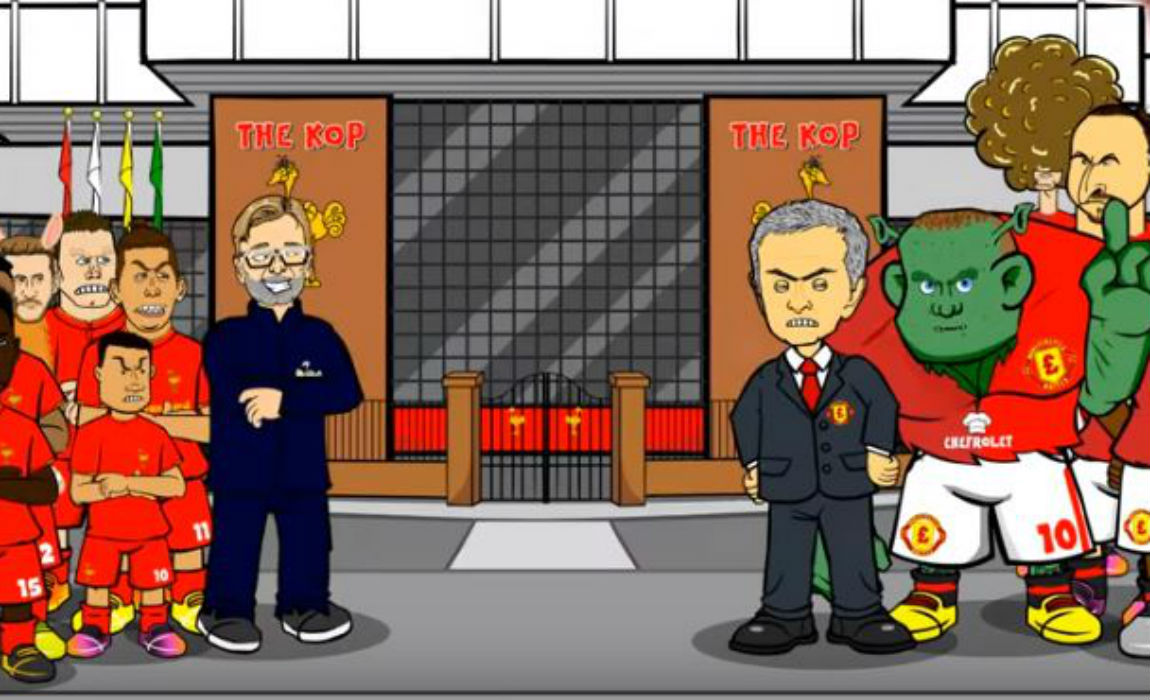 Ladies and gentleman it is time for some Rap Battle, but first a little intro.

The Reds fan are always gloating about their glorious past while United fans are quick to remind them about their 20 Premier League titles.

This Rap battle between the two mammoths of English football will tickle you brains out, so watch and have a good laugh.