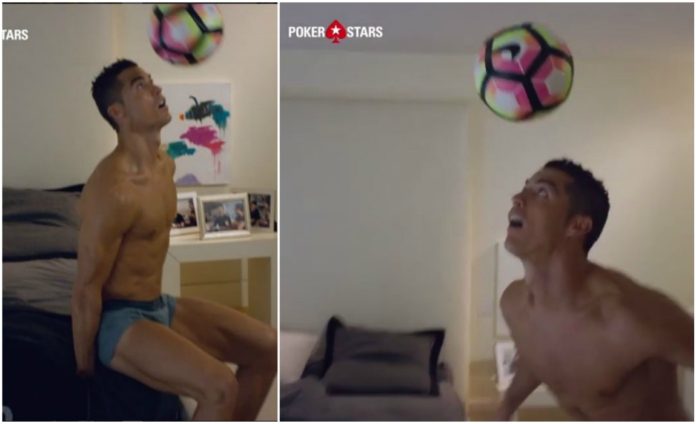 Real Madrid star Cristiano Ronaldo has grabbed the headlines again and this time for showing off his incredible skills in a new advert.

The former Manchester United man posted a video on Instagram, to show his incredible juggling skills.

The Portuguese guided Real Madrid into the knockout stages of Champions League after a win over his former club Sporting Lisbon on Tuesday.