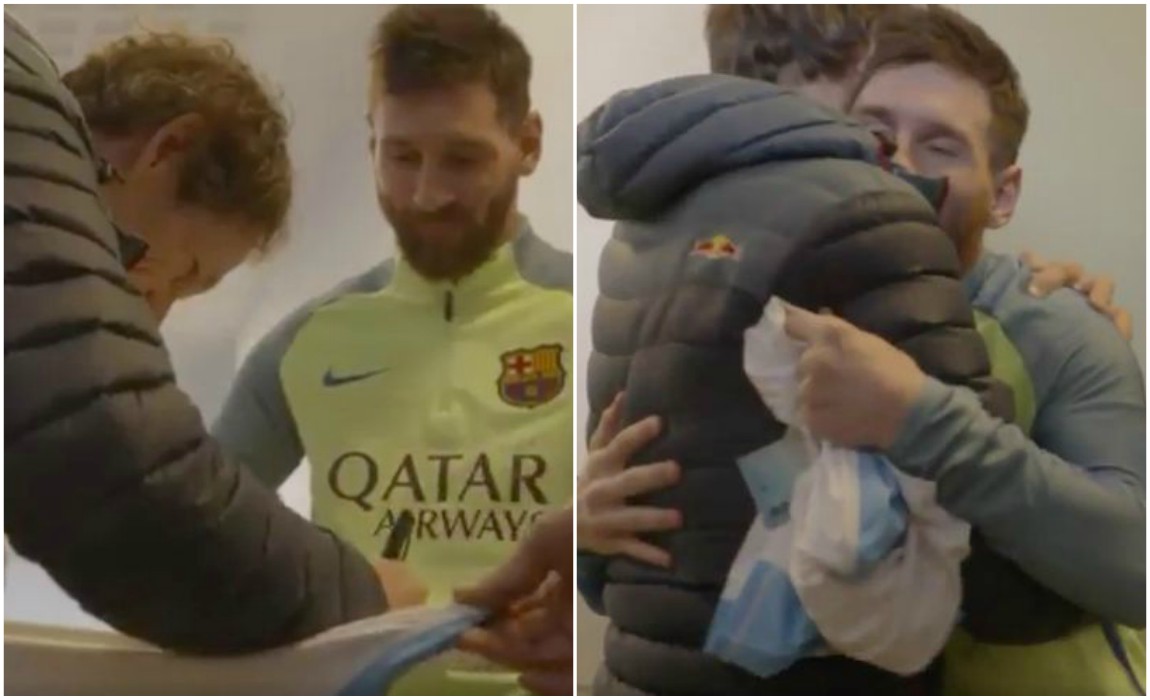 We have seen kids getting emotional when they see their Hero Lionel Messi. But this time Messi almost melted after meeting his sporting hero Santiago Lange at Barcelona. 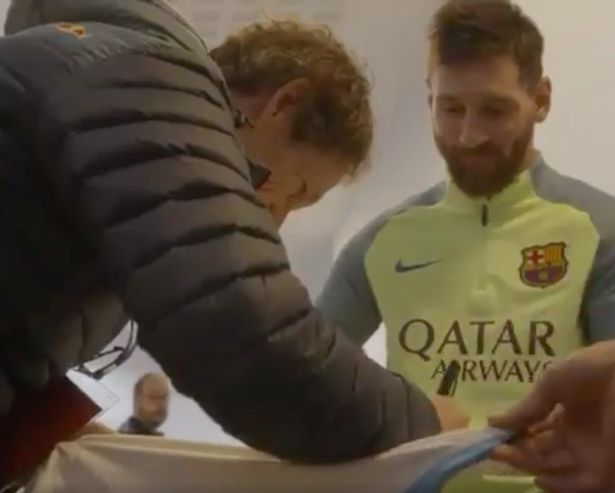 Also Read: Barcelona To Offer Messi ‘Chinese Super League’ Wages Of £581,000-A-Week To Tie Him Down 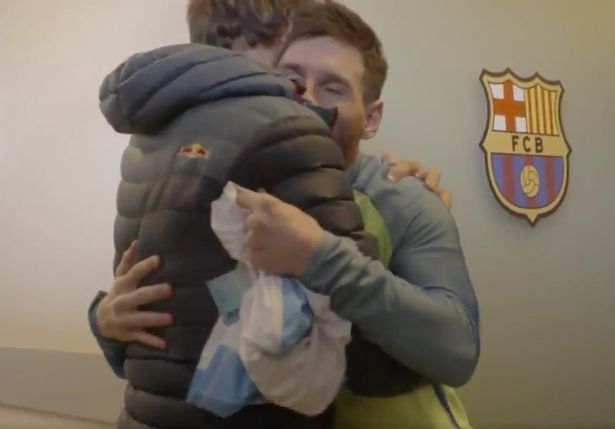 Messi, who has an Olympic gold medal, met Lange at Barca’s training ground, along with Barca star Javier Mascherano. 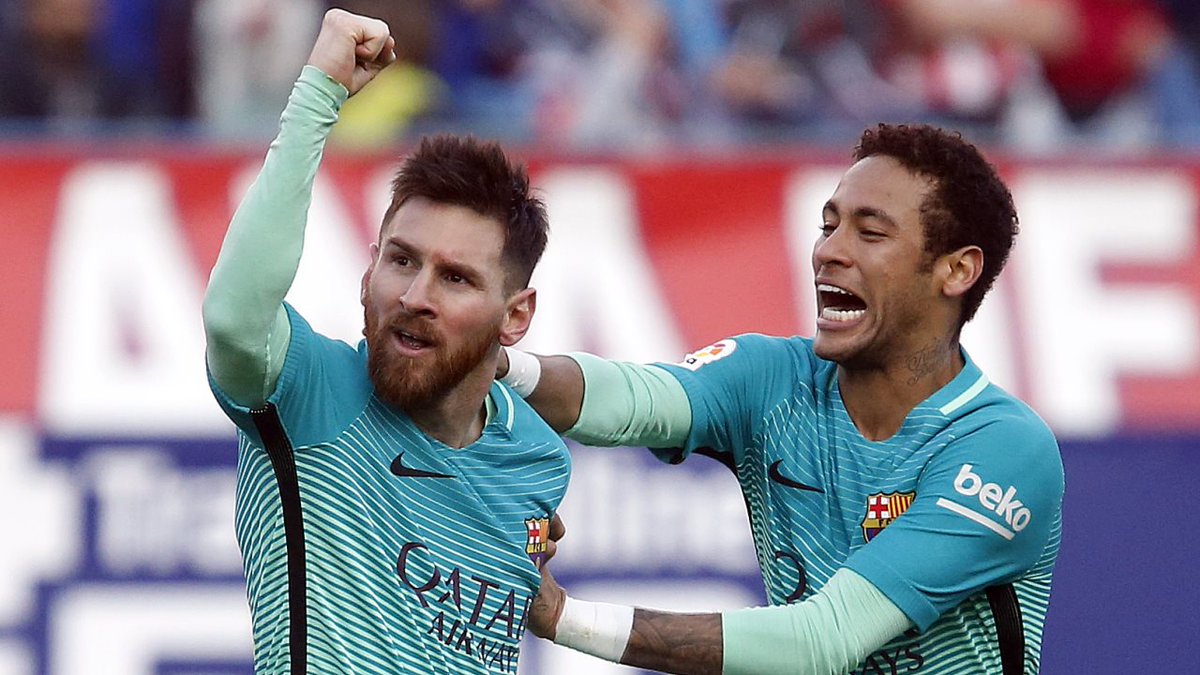 He stood in front of Lange with a huge grin on his face and holds his shirt out for it to be signed by his Olympian hero.

After signing the shirt Lange hugged Argentine hero, and Messi’s face was worth seeing. 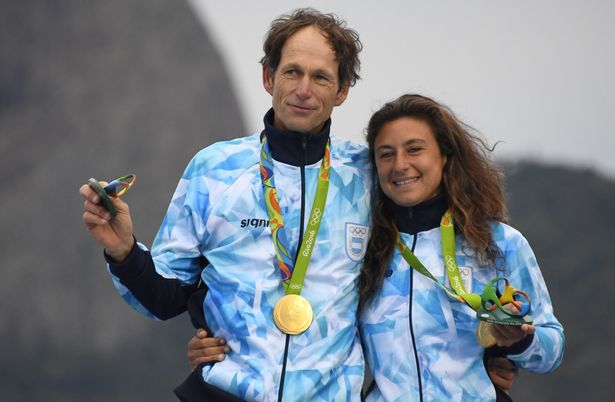 Santiago Lange became the oldest medalist at the Rio 2016, after overcoming cancer. He and partner Cecilia Carranza Saroli won the Nacra 17 Mixed category.

Lange, 55 told Barcelona TV, “We wanted to meet Leo and Mascherano. It was very exciting. I really like the simplicity in these people and what they mean.”