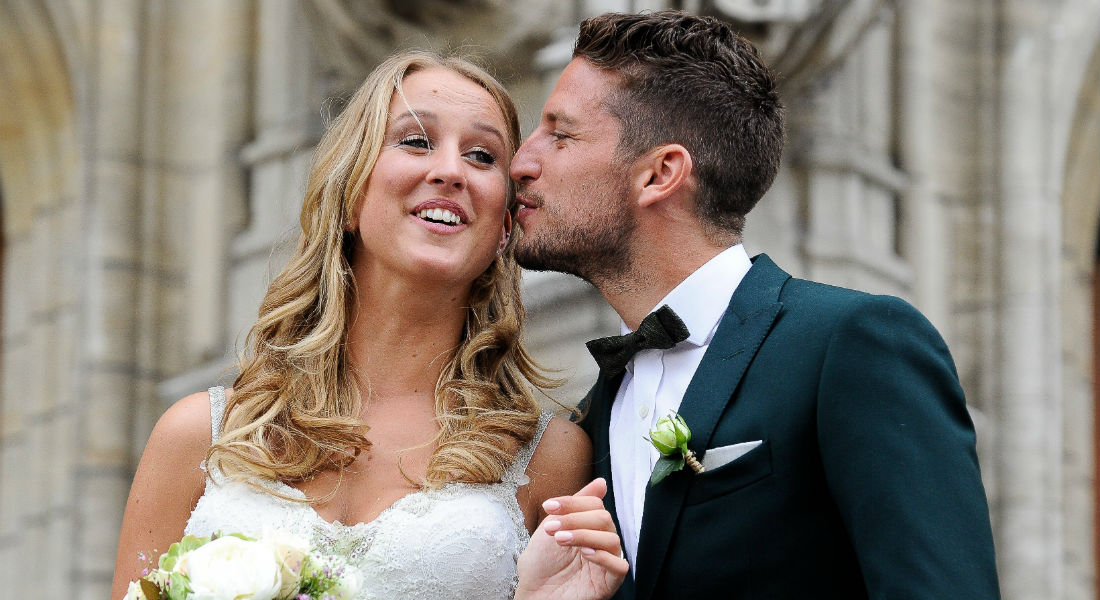 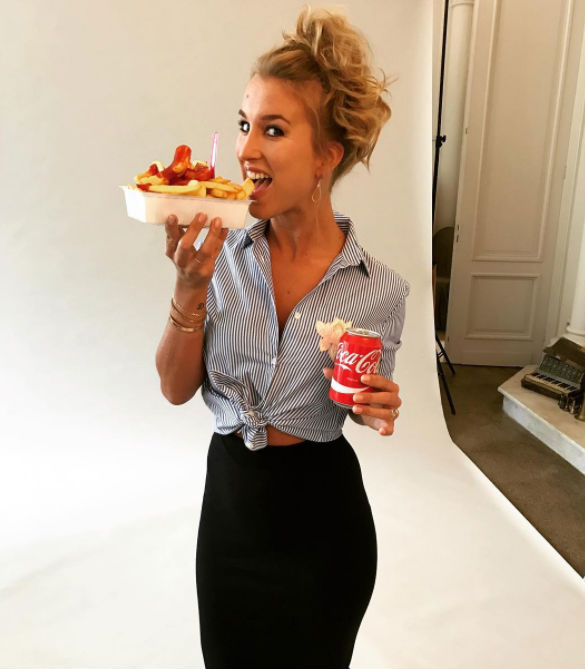 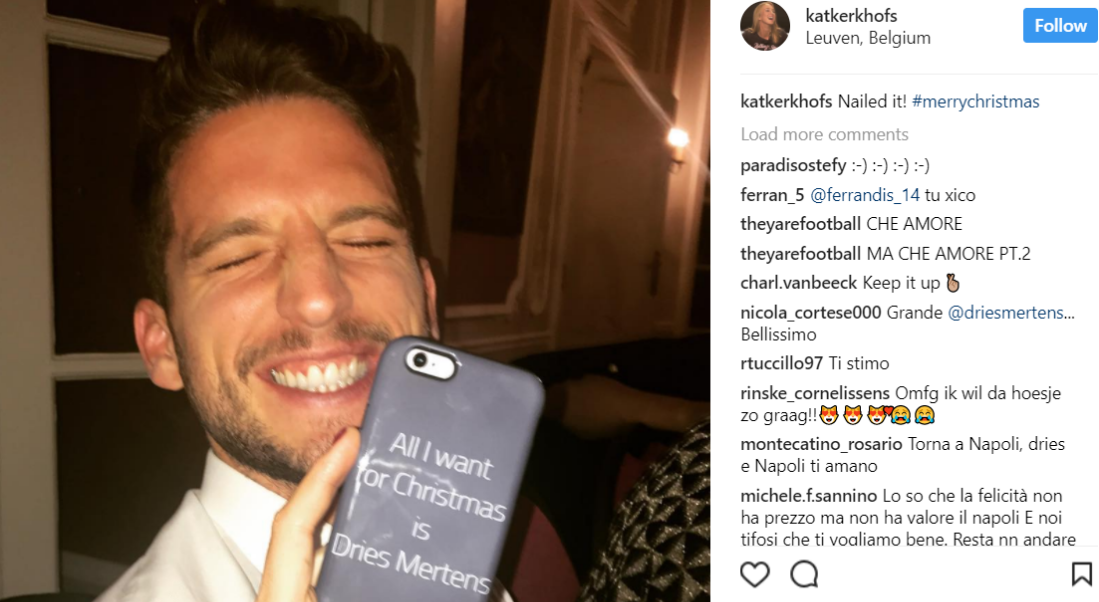 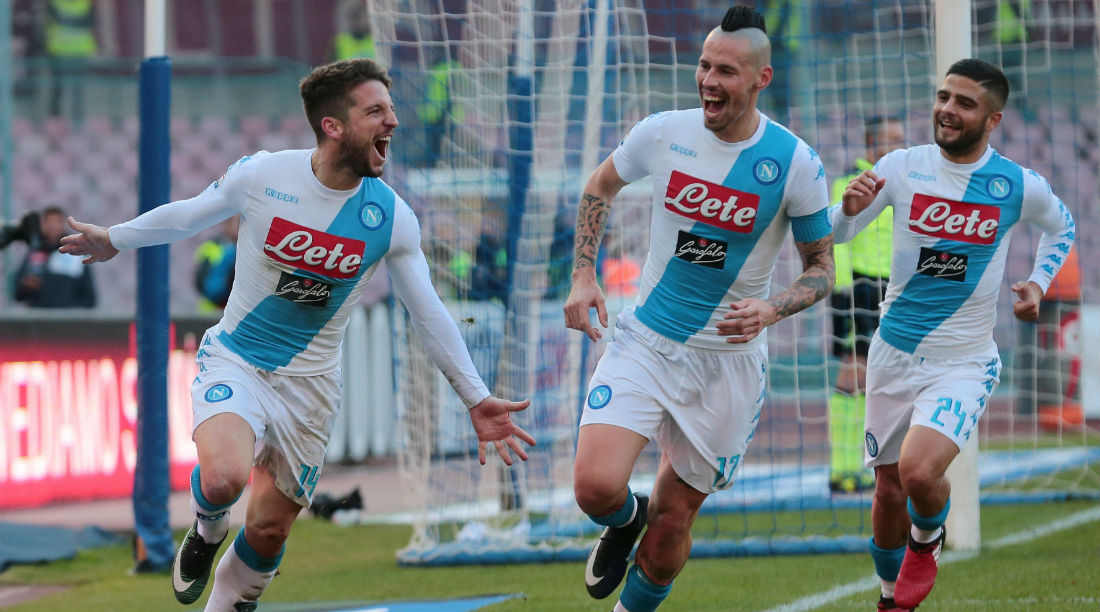 Dries Mertens in suberb form this season with Napoli 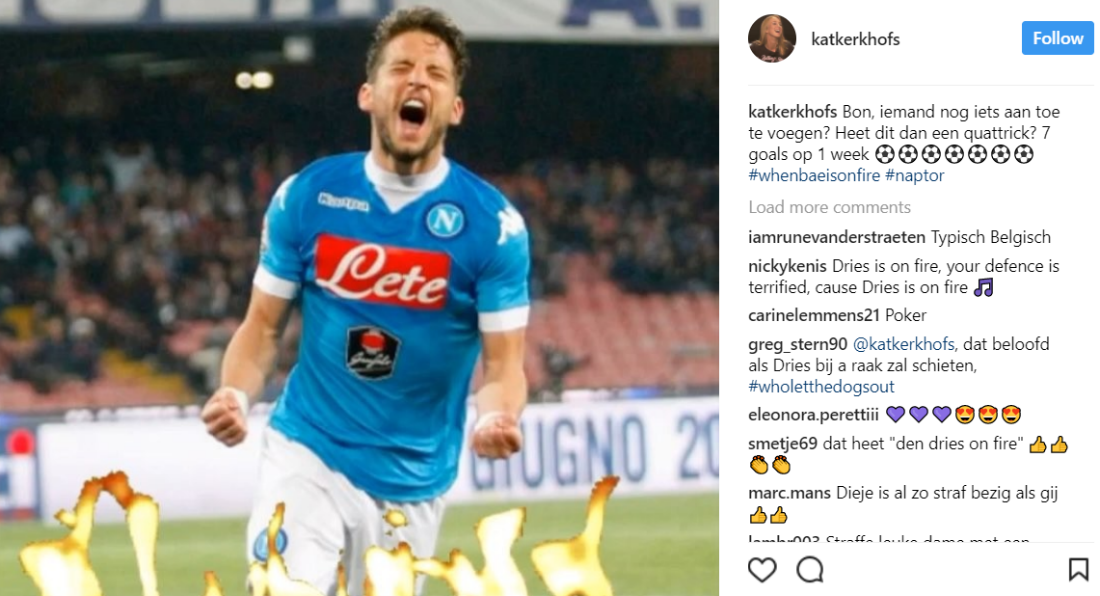 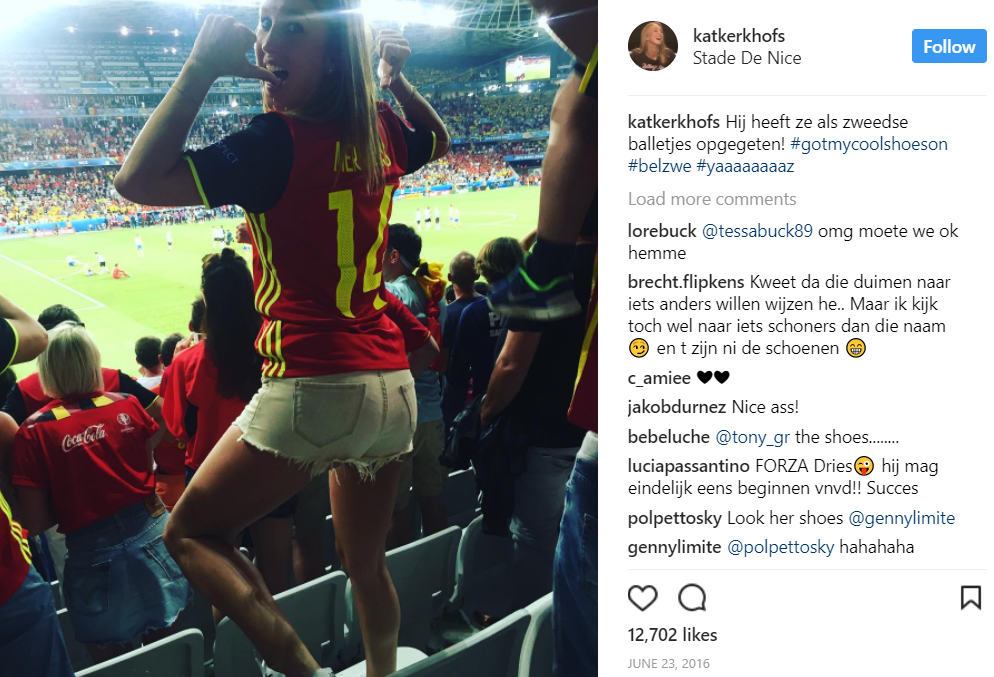 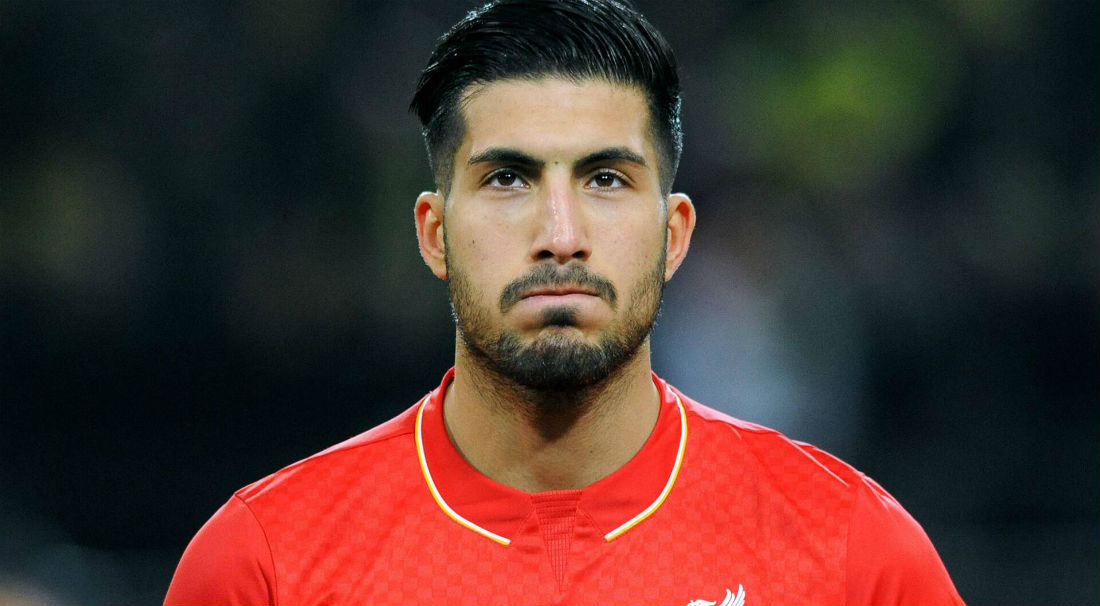 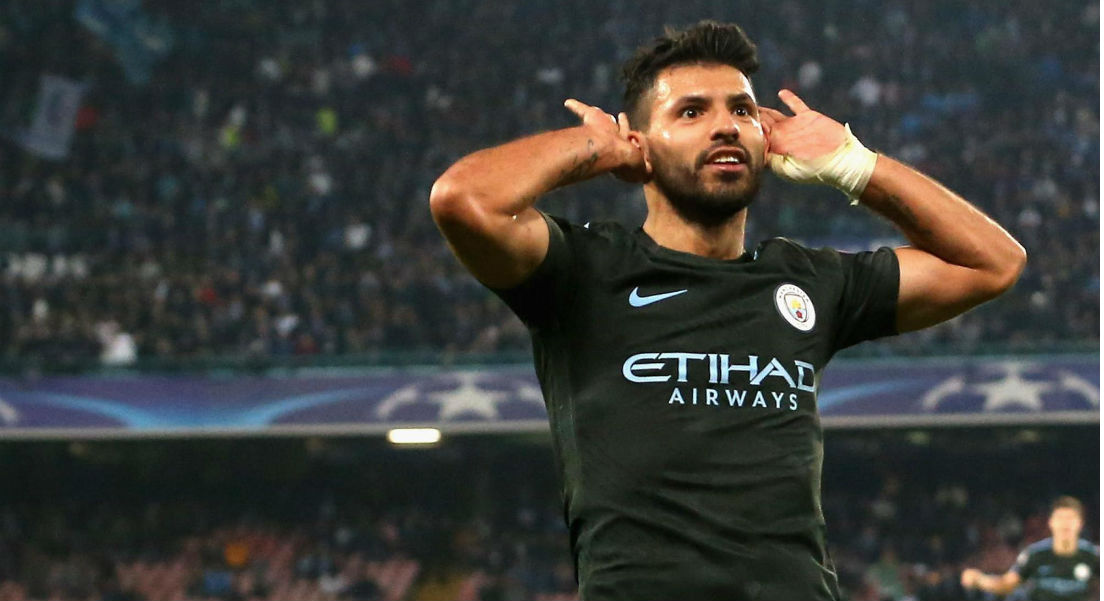