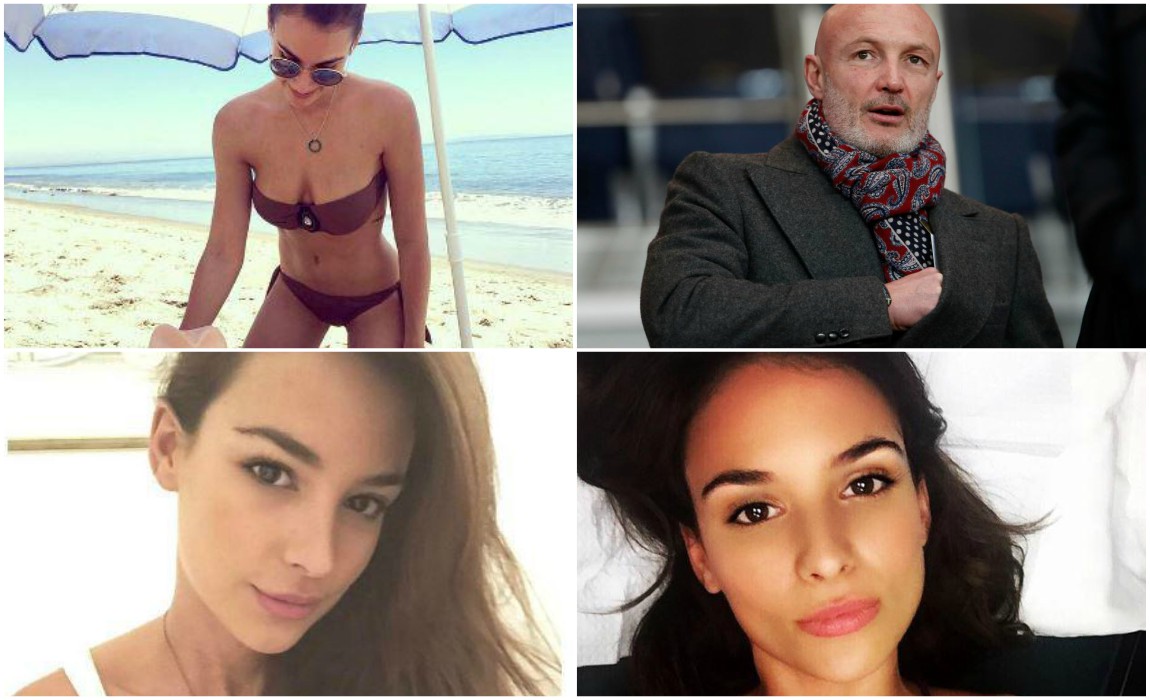 Frank Leboeuf’s elder daughter Jade with first wife Beatrice is a stunning model based in Los Angeles. Jade posted her dazzling snap on Instagram flaunting her cleavage at a beach. 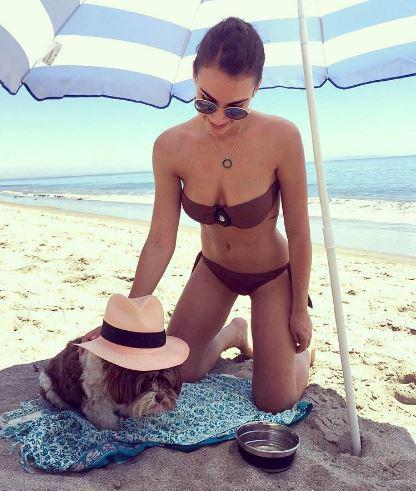 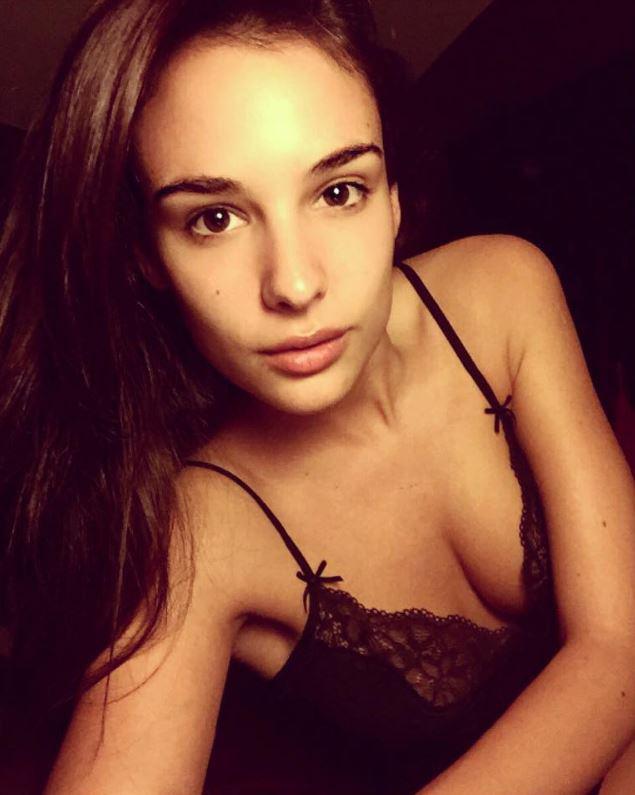 The French model has eye-catching looks, and has earned 44,000 followers on Instagram. 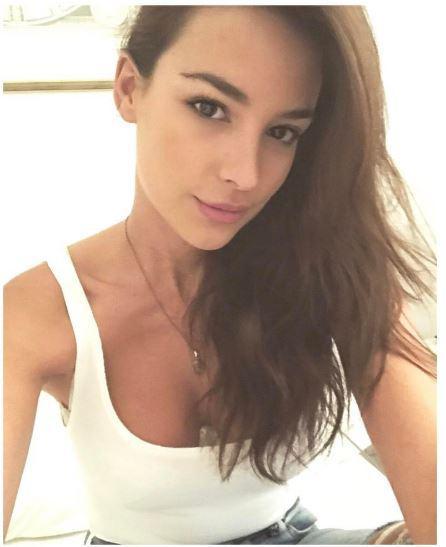 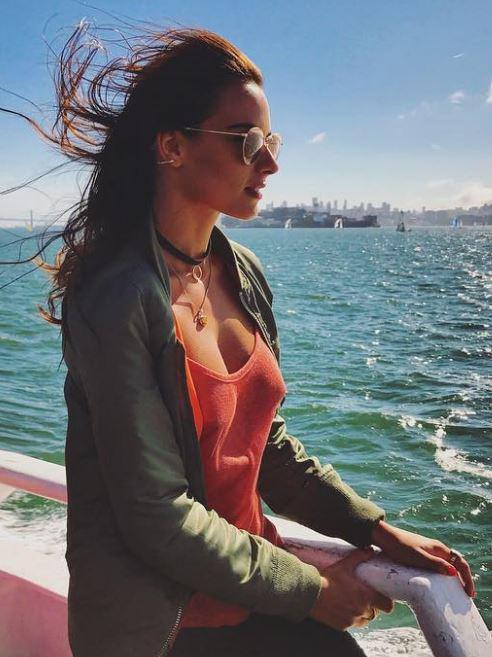 Last year during world women’s day she posted a fully topless photo and suggested all the women to put their bodies on display and fight for their rights. 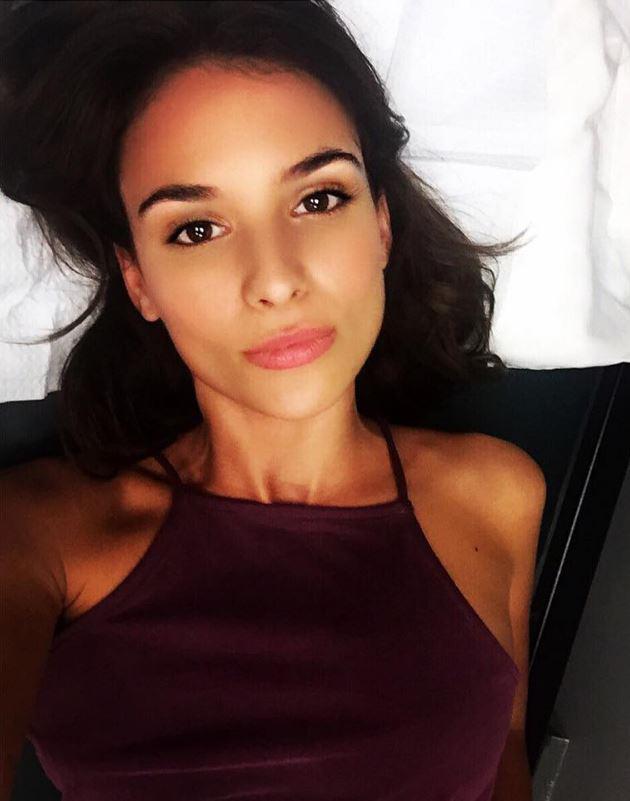 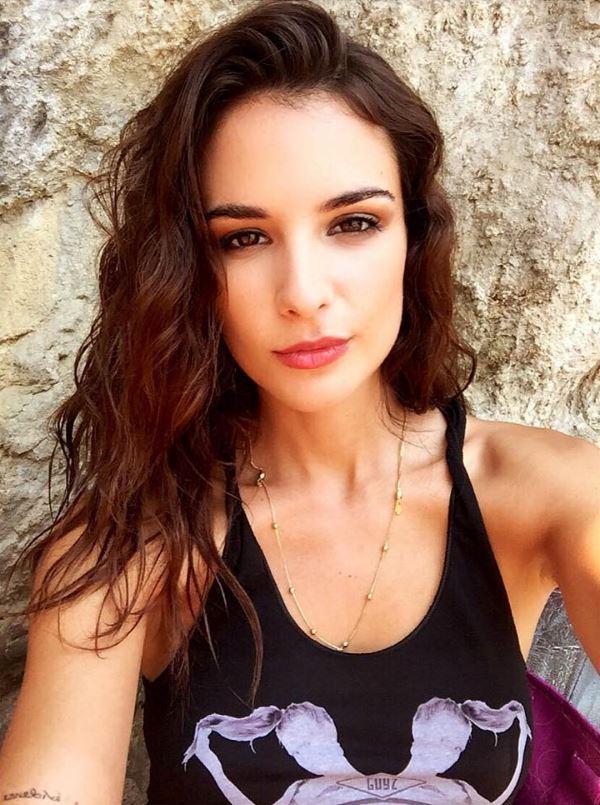 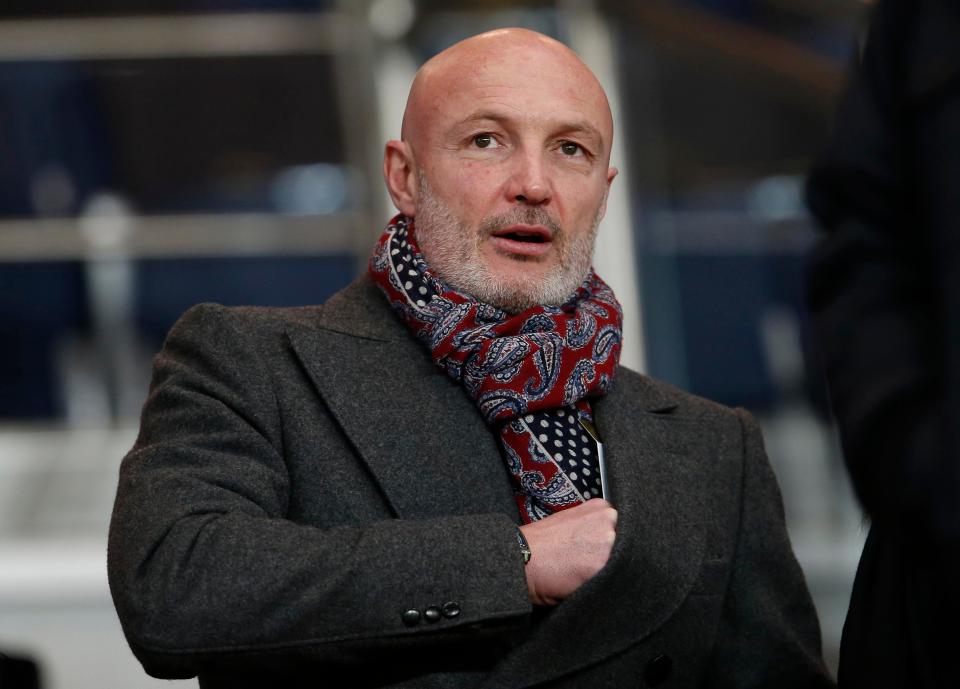