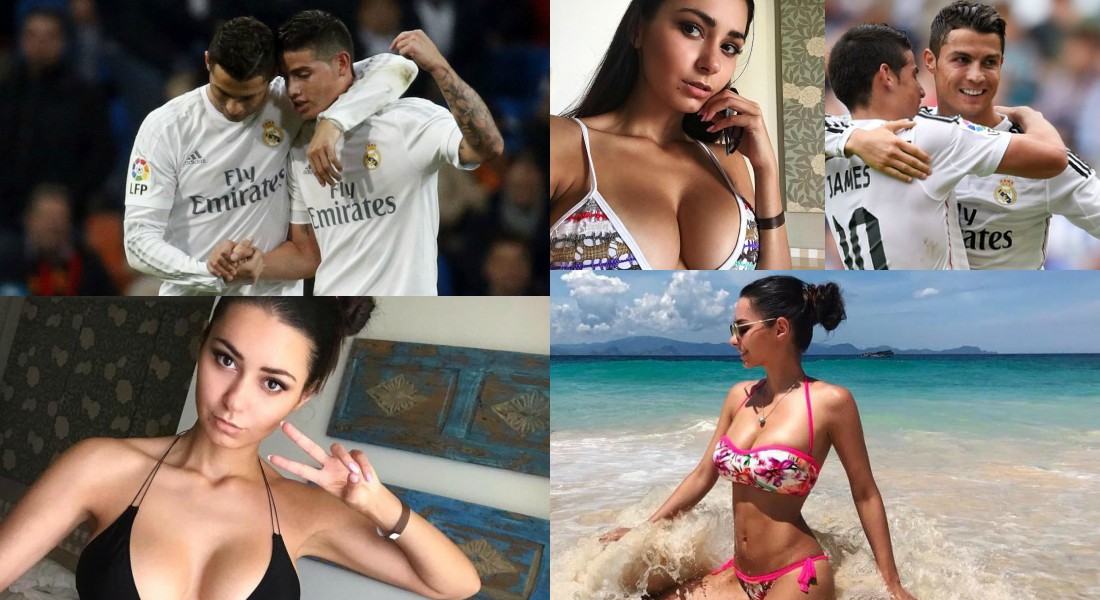 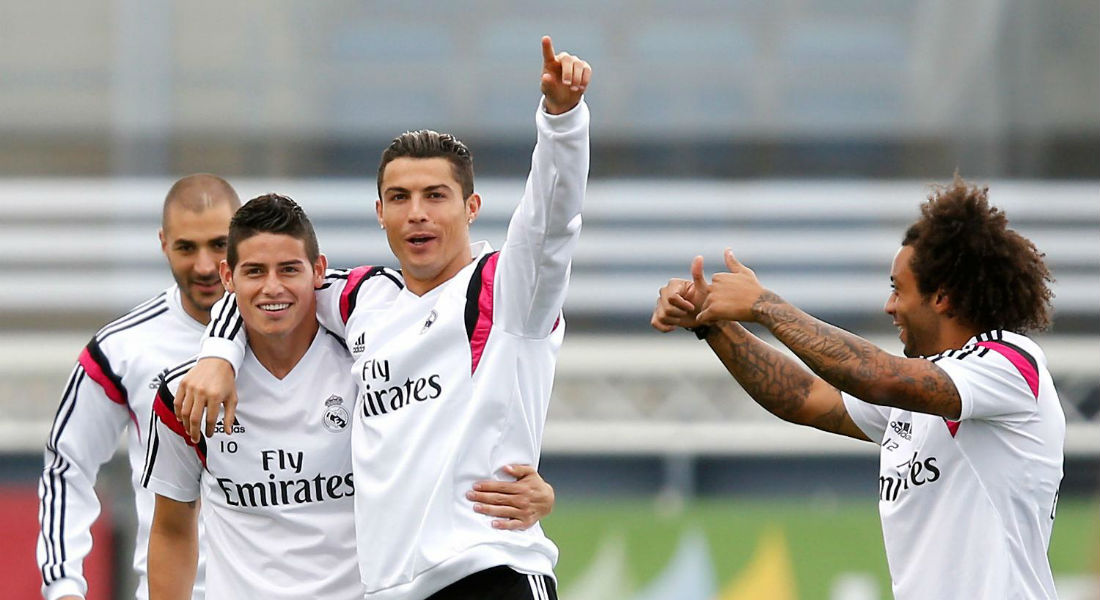 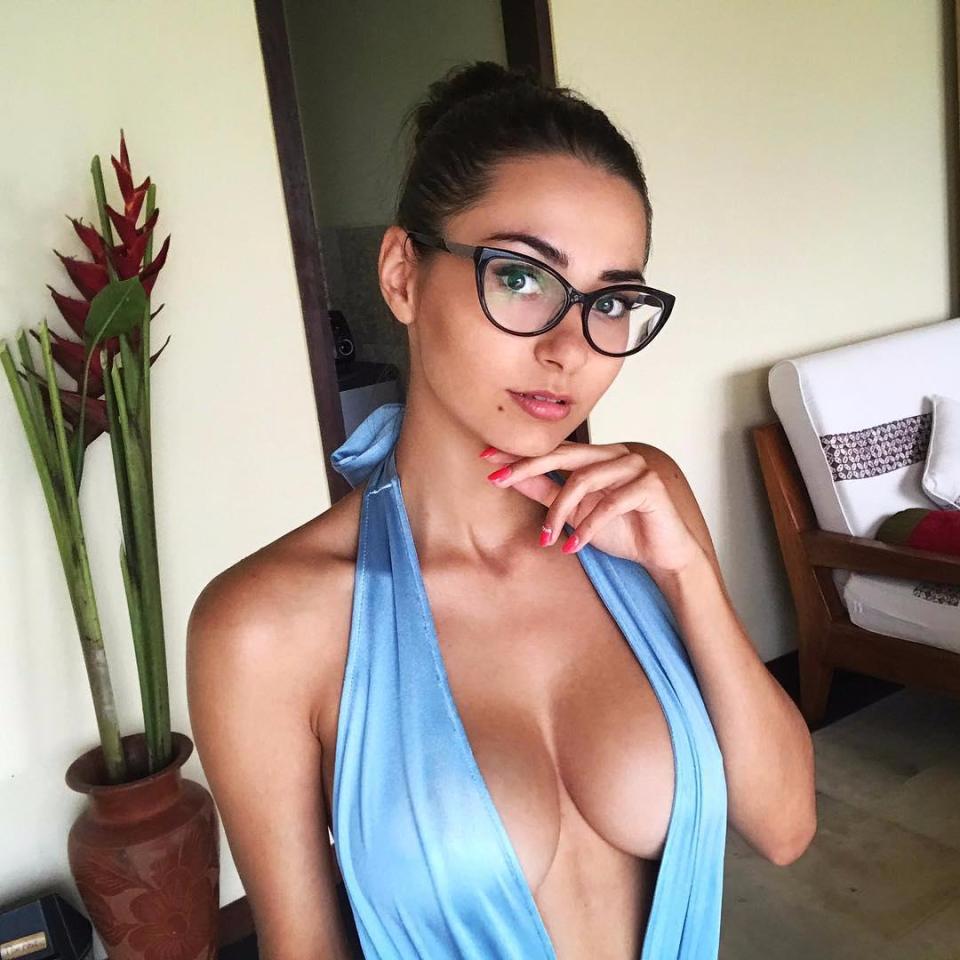 Ronaldo introduced both in a party

Rodriguez, 26 – is currently on loan at Bayern Munich for two-years, both have been engaging social media with eachother.

The Russian stunner, 25, kicked-off her social media modelling game in 2013 and now has over 3.5 million followers on Instagram.

Mavrin Models spotted her stunning pictures but it looks like she has caught someone else’s attention too.

Thanks to a little help from “Love Guru” Ronaldo, the pair have exchanged a series of “likes” for each other’s photos on Instagram. 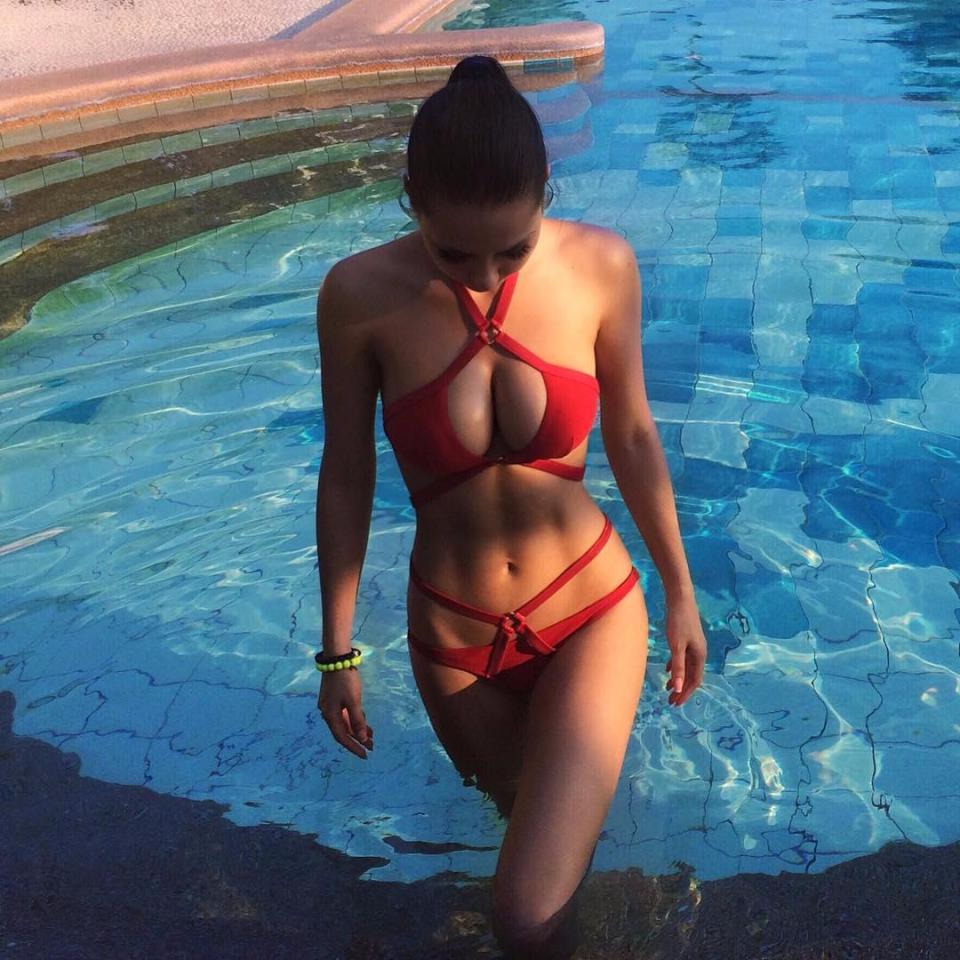 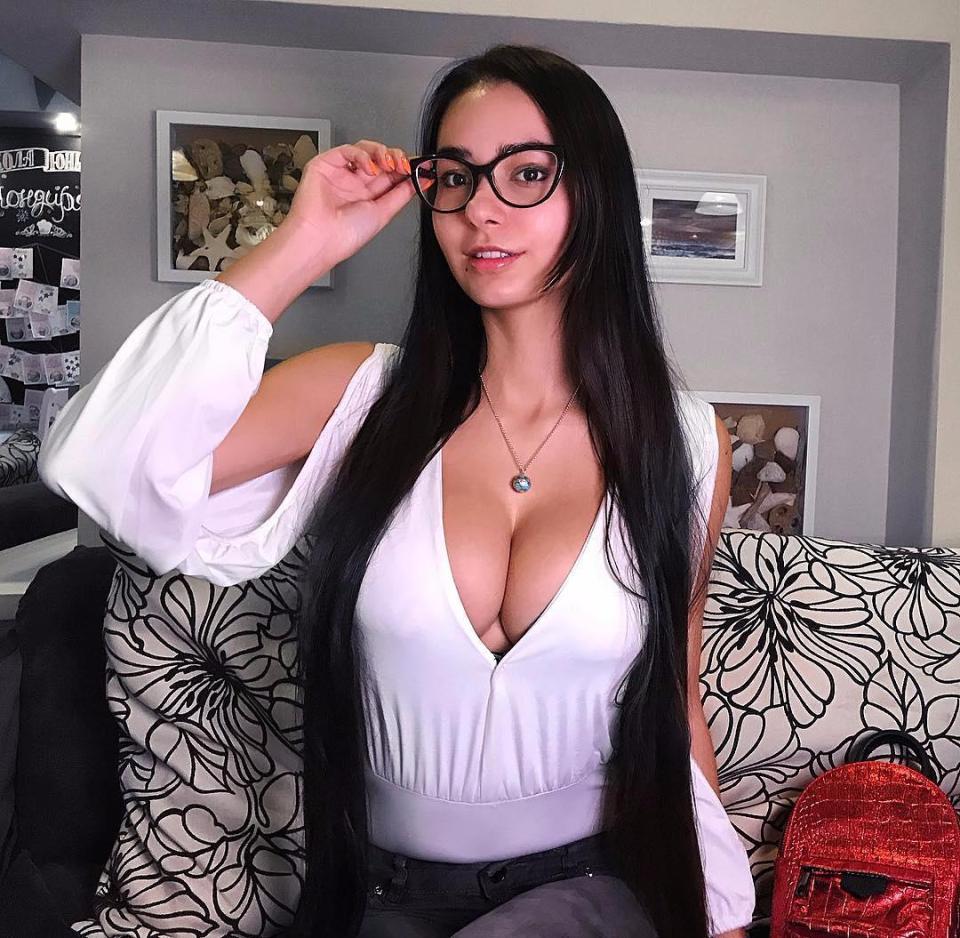 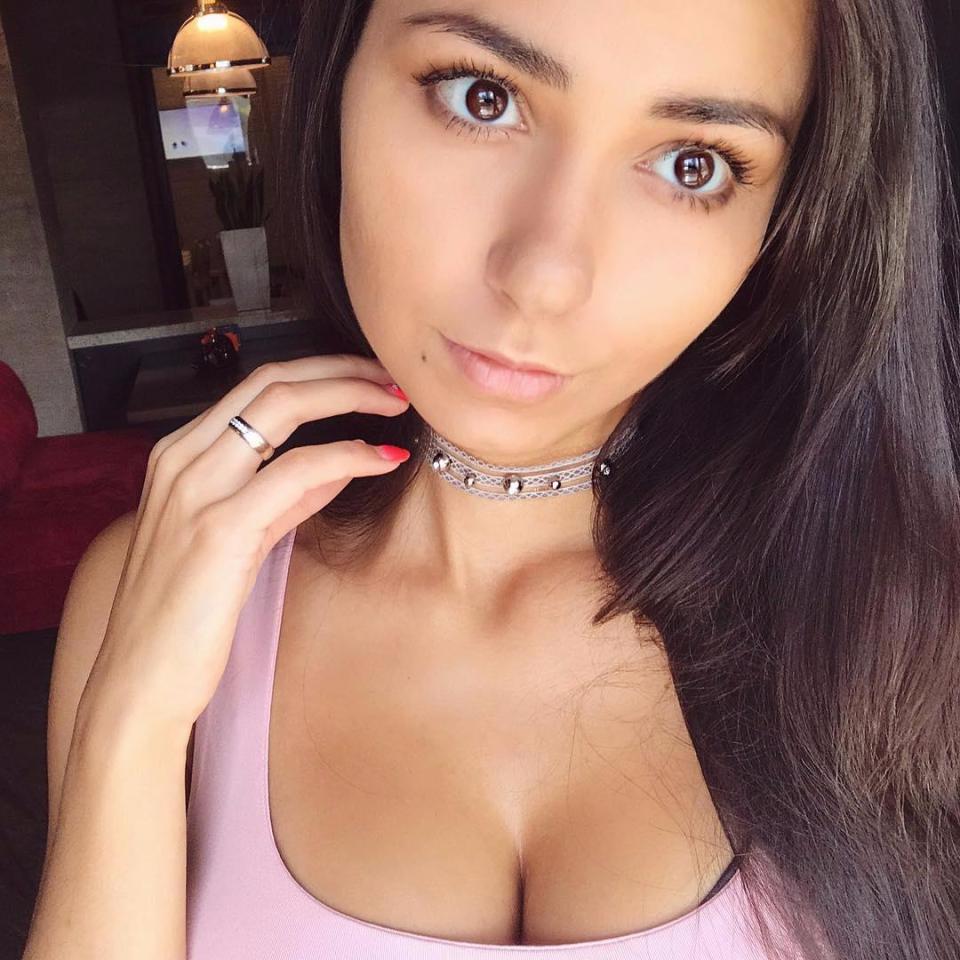 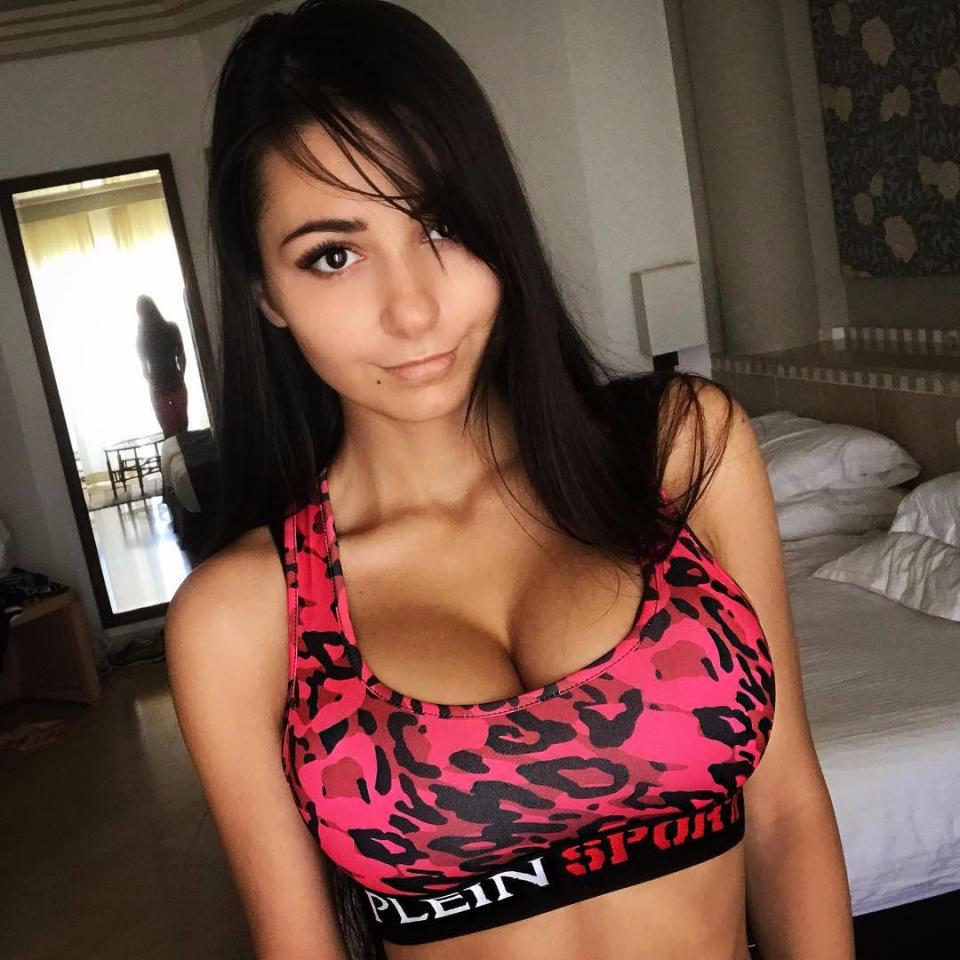 Which includes the Columbian star obviously 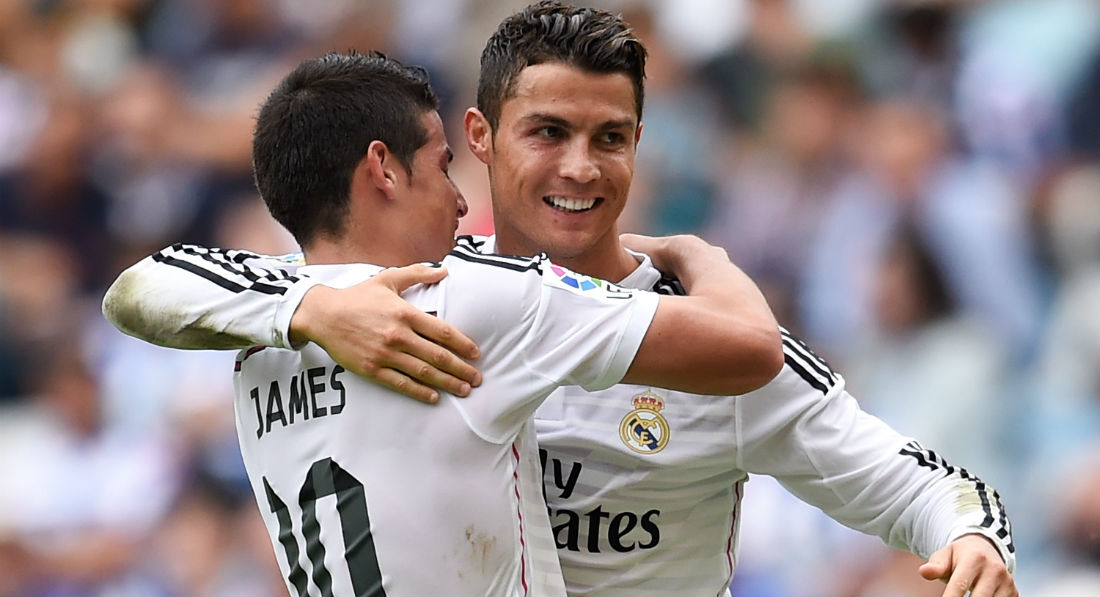 Thanks to Love Guru Ronaldo

Recently, she even congratulated star on leading his Colombia into FIFA World Cup 2018 – to be played in her native Russia.

The Bayern attacking star scored his nation’s only goal in the 1-1 draw away to Peru to secure their spot in the tournament.

Rodriguez announced in July that he is set to divorce wife and volleyball star Daniela Ospina, both have a daughter Salome.

Daniela is the sister of Arsenal and Colombia goalkeeper David Ospina. 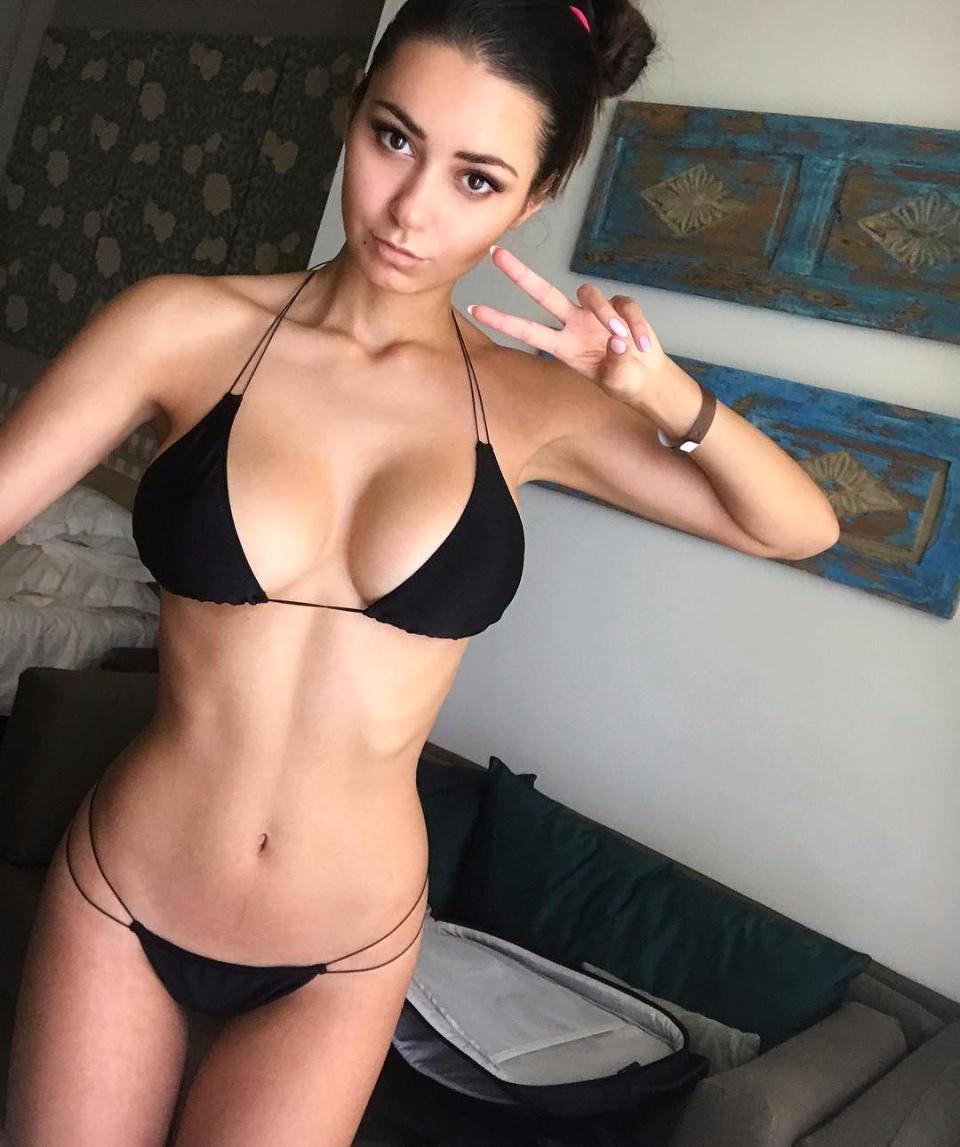 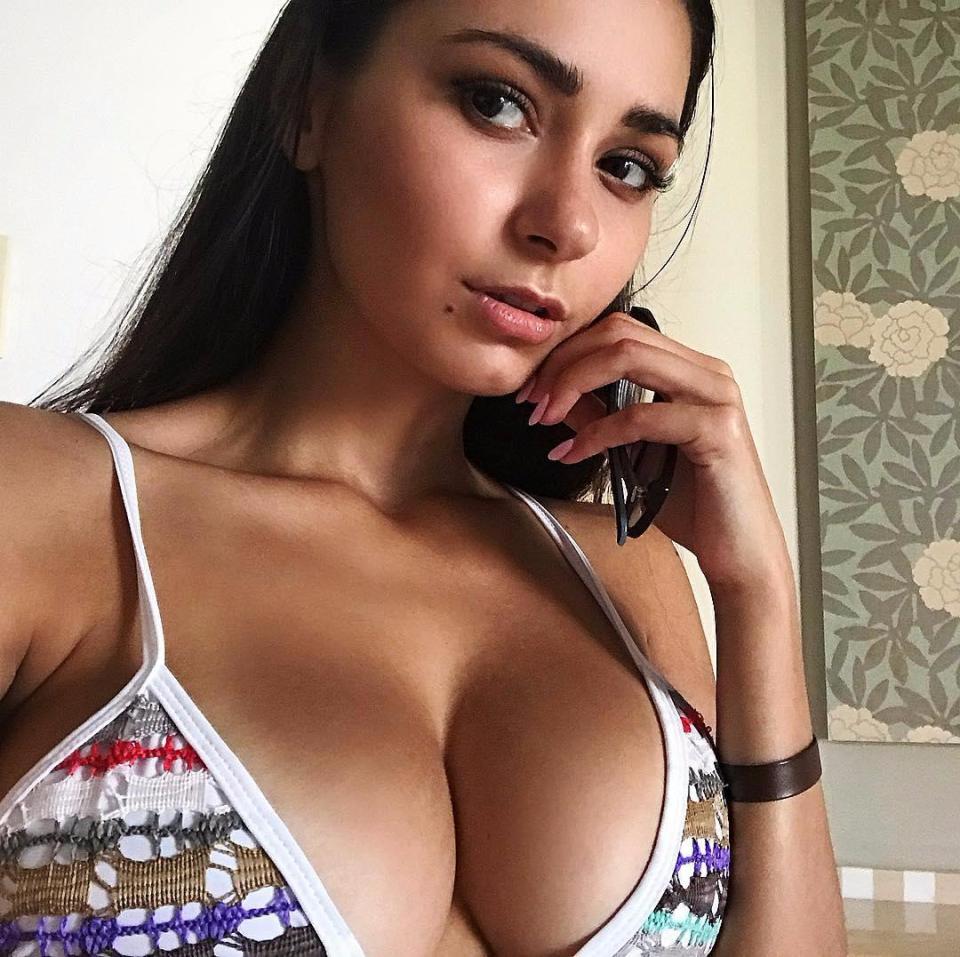 James apprears to have his eyes on the stunning Helga Lovekaty 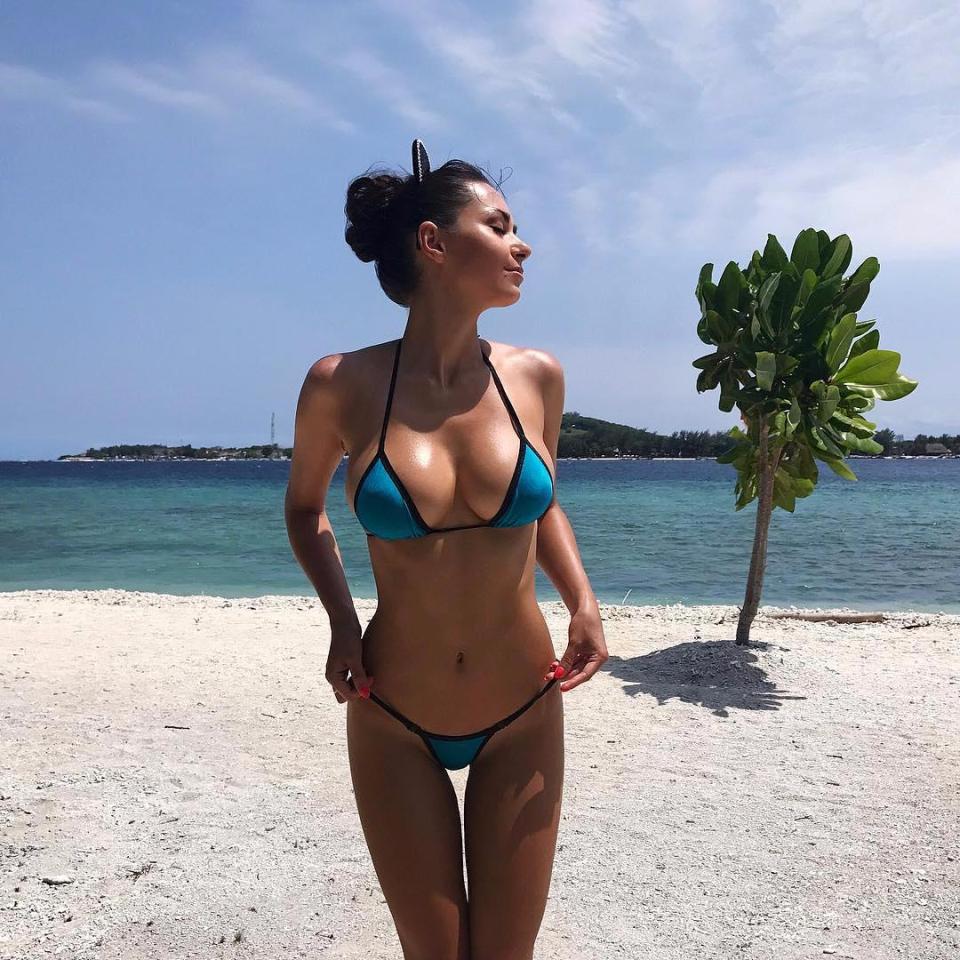 Both have got close to each other ever since Helga Lovekaty is a model from St Petersburg, Russia James currently on loan from Real Madrid to Bayern Say thank you to Ronaldo, James