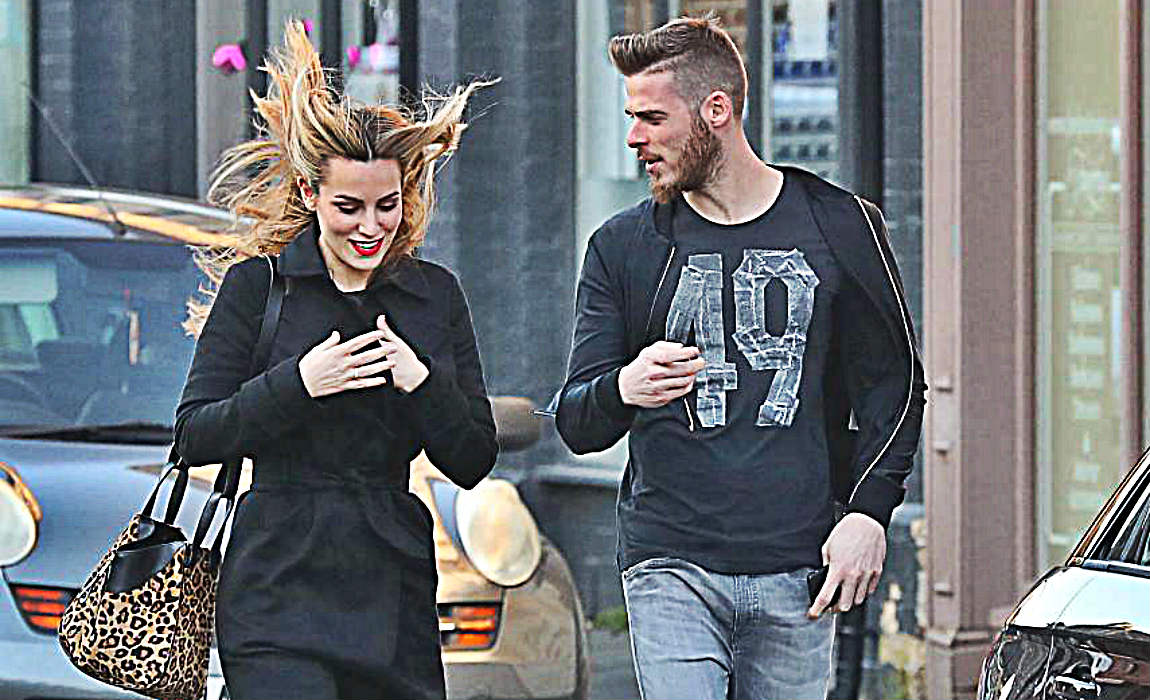 Manchester United superstar David de Gea surprised his girlfriend by taking her out on an early Valentine’s Day date at the lavish Bem Brasil restaurant. 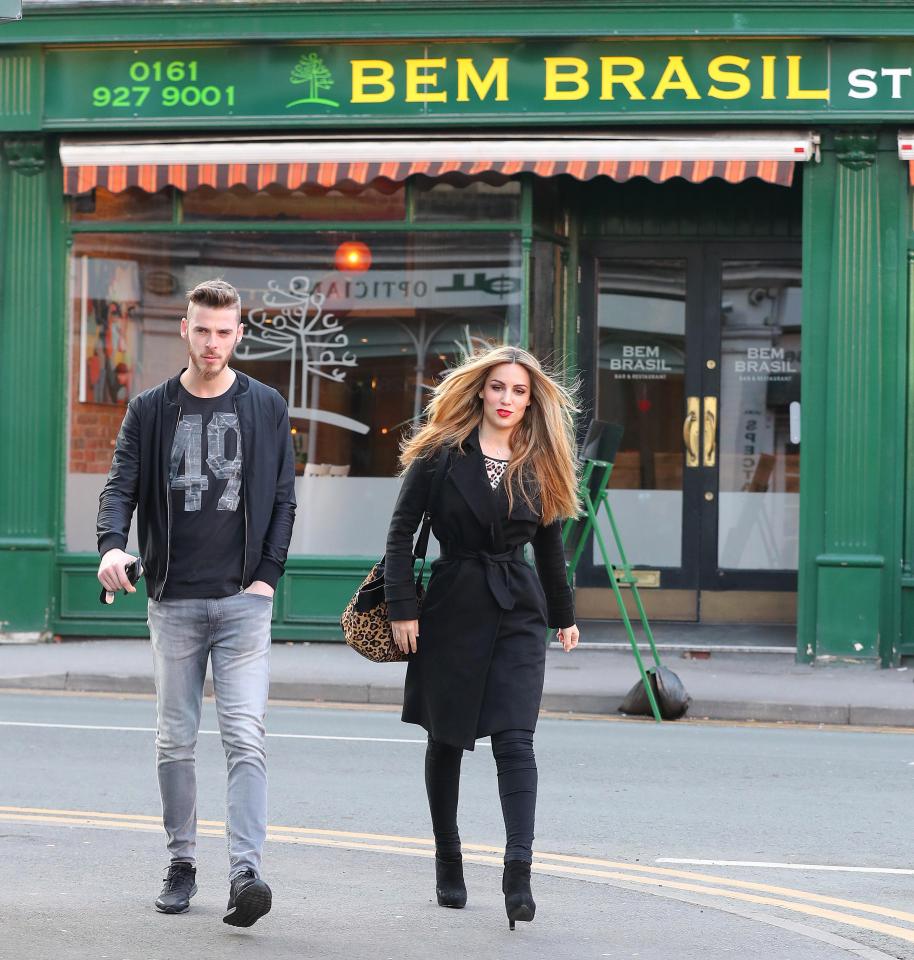 The Man Utd goalkeeper and his singer girlfriend were spotted having a gala time at the restaurant in Altrincham on Monday. 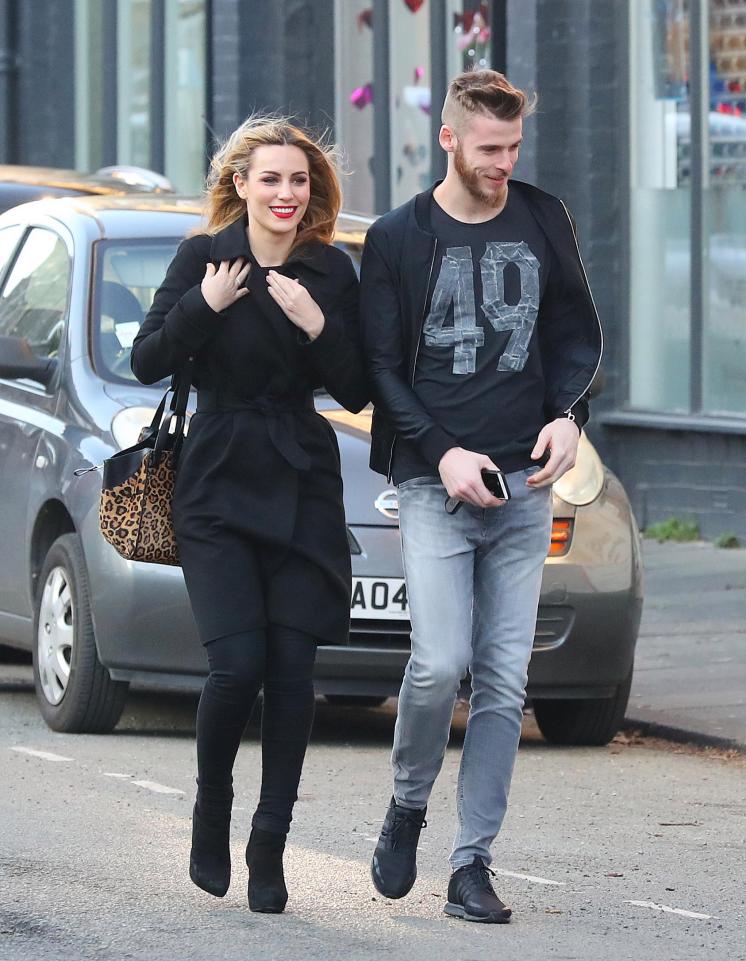 The barbecue joint in Altrincham is a recent favourite of footballers in Manchester and earlier his United teammates Zlatan Ibrahimovic and Henrikh Mkhitaryan had also visited the restaurant. 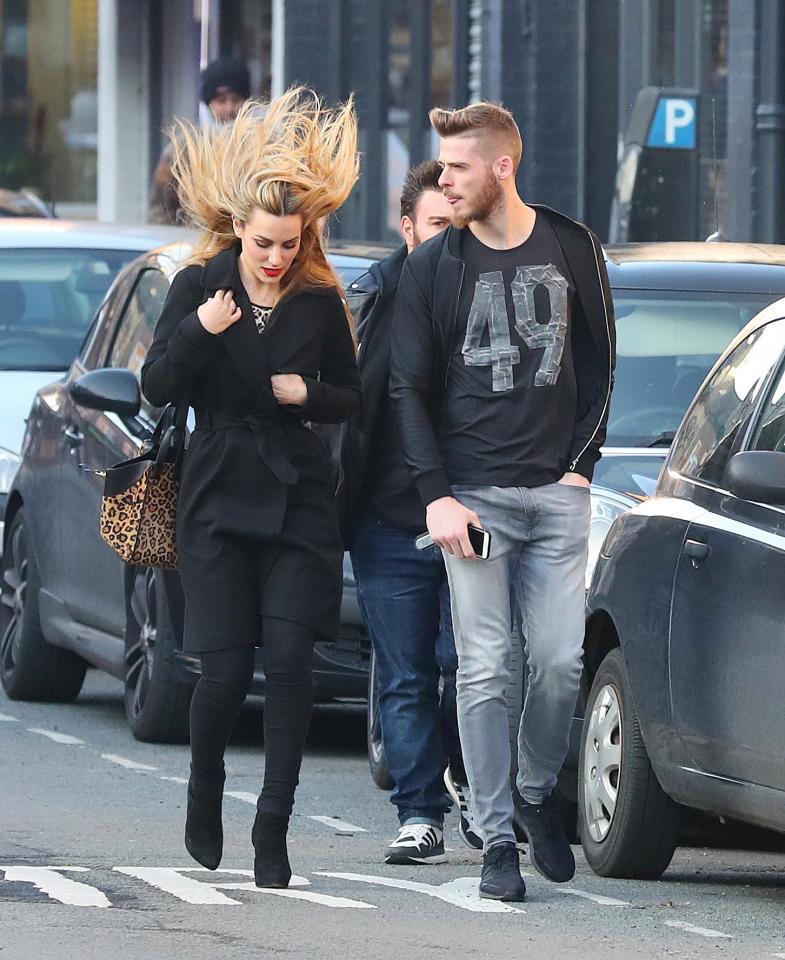 Earlier last week, the Manchester City squad had enjoyed a team dinner at the same restaurant with Sergio Aguero, Gabriel Jesus and Vincent Kompany all present for a late night out. 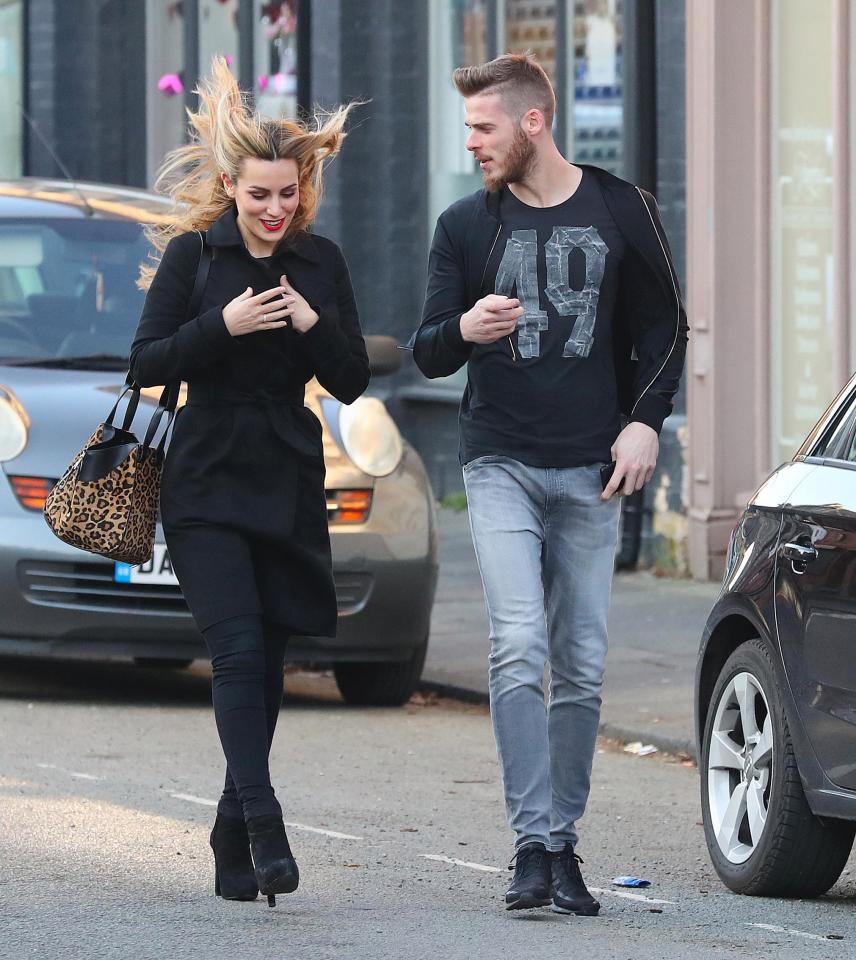 And De Gea, who has a reputation of being the ‘Mr. Romantic’ in the United squad, wasted no time in showering love on his girlfriend. He took her celebrity girlfriend, who is a judge on Spain’s Got Talent, to the famous Brazilian restaurant – best known for their special dish – ‘Chicken’s heart’. 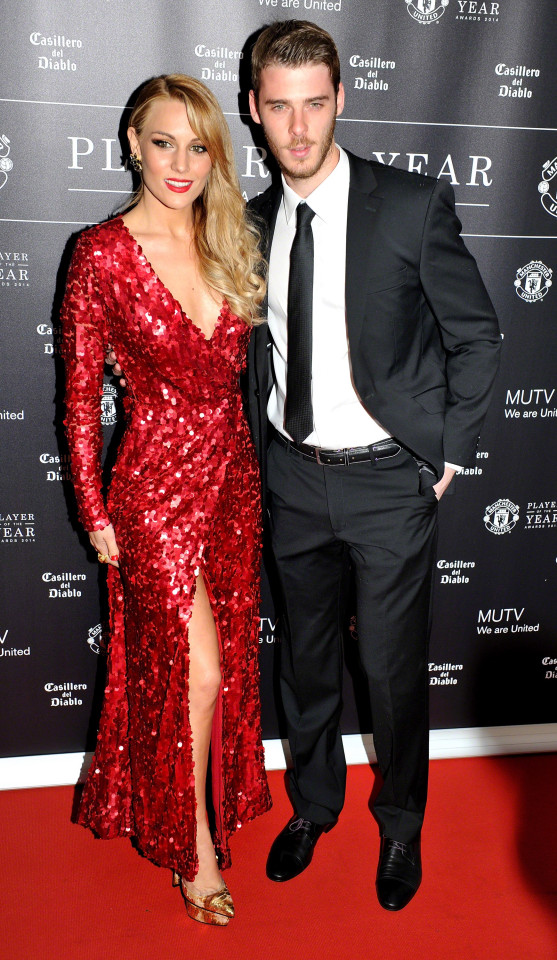 Earlier this year, Edurne came out in defence of De Gea when the Man Utd keeper was accuses in a sex scandal. 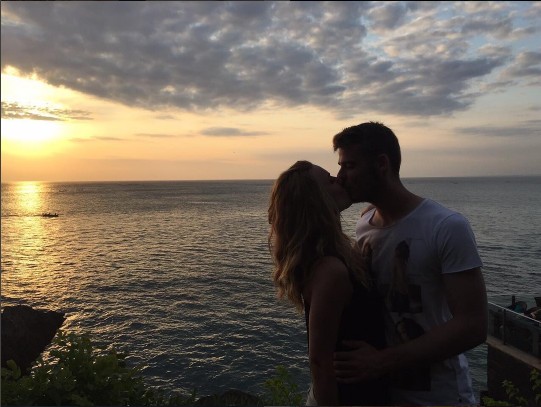 De Gea had rubbished all such claims and branded the allegations as “absolutely false”.