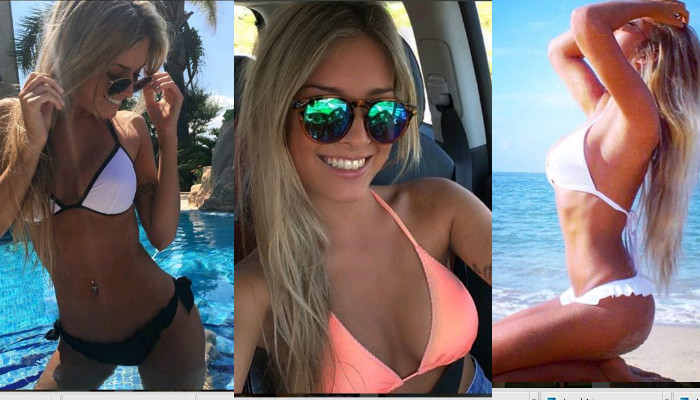 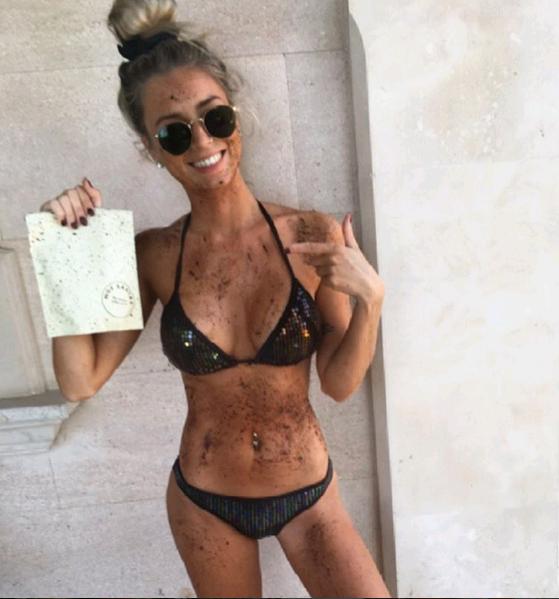 The 23 year old model befriended the 20 year old footballer during his days at the RCD Mallorca. At that time, she was in a relationship with his team mate, Ximo Navarro. However, later the two got together and have been committed to one another since then.

The Real Madrid footballer was in news in 2014 when Barcelona was rooting for him. The deal had reached its final stages when the transfer feel apart. The footballer was instead signed for $3.9 million by Real Madrid as compared to $1.5 Million offered by Barcelona. Since then, the footballer has been playing for Real Madrid, showcasing his extraordinary moves and outstanding game play.

WAG Marina has been spotted on multiple occasions, extending her support to her lover. Her magnificent figure and hot look shave always garnered the attention of the media and football fans. For those, who have never seen her, check out some sizzling sassy pictures of the Spanish beauty: 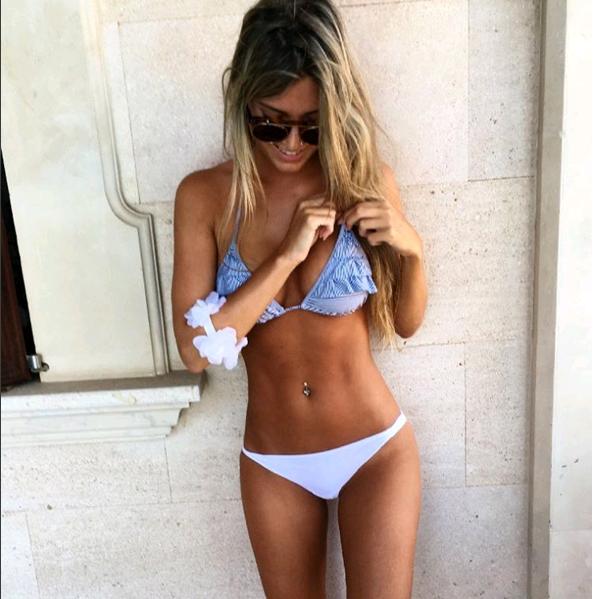 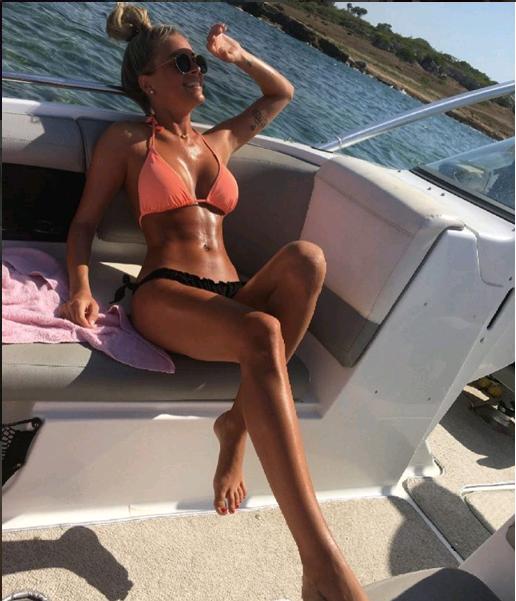 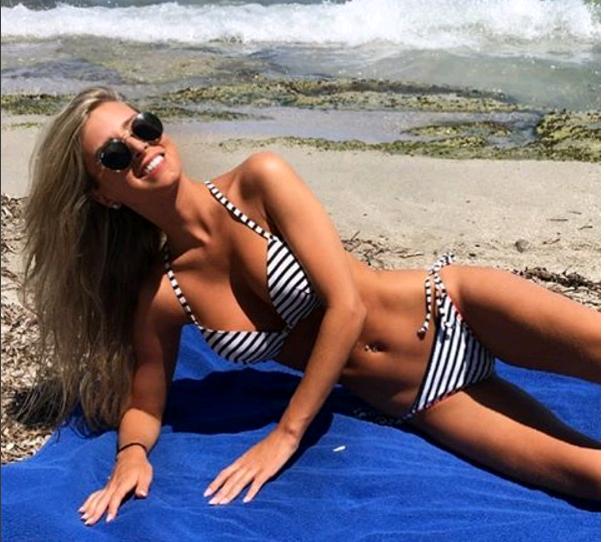 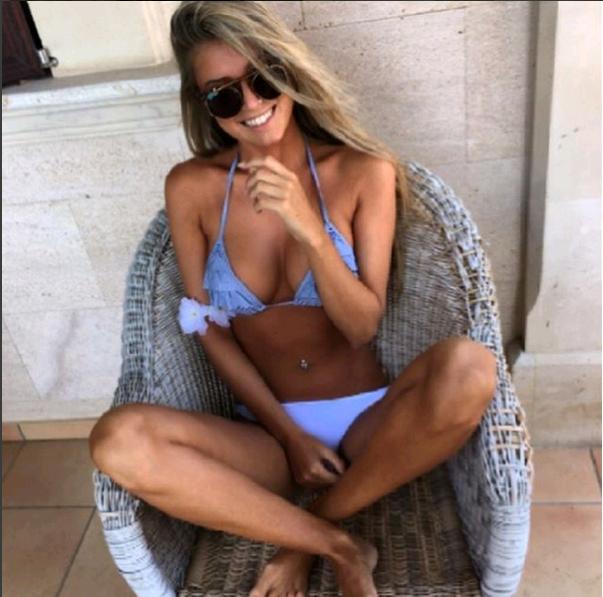 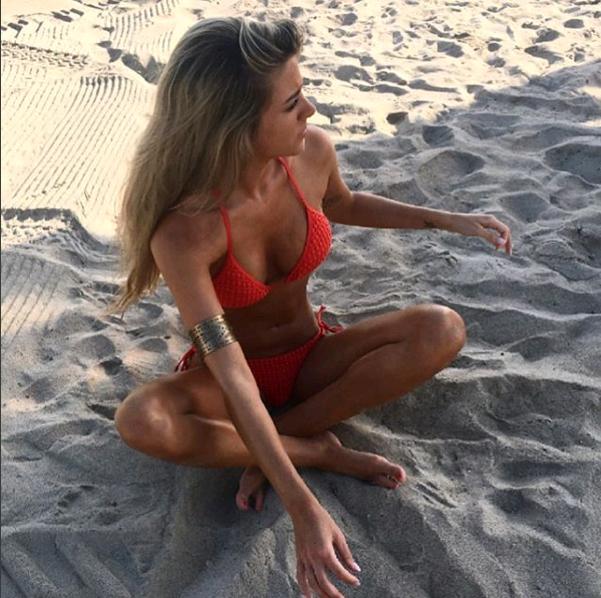 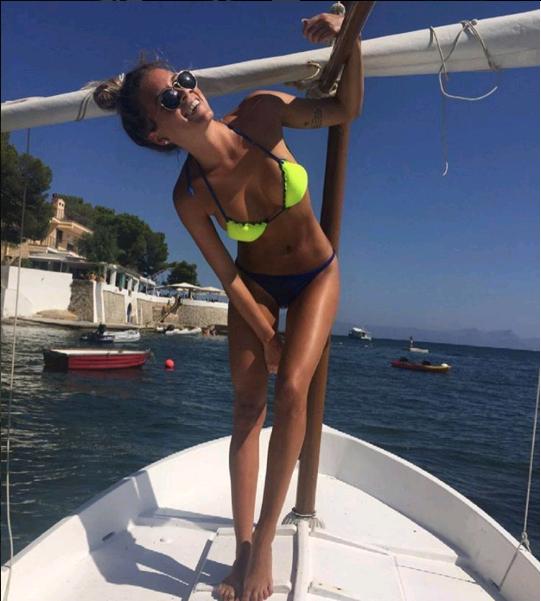