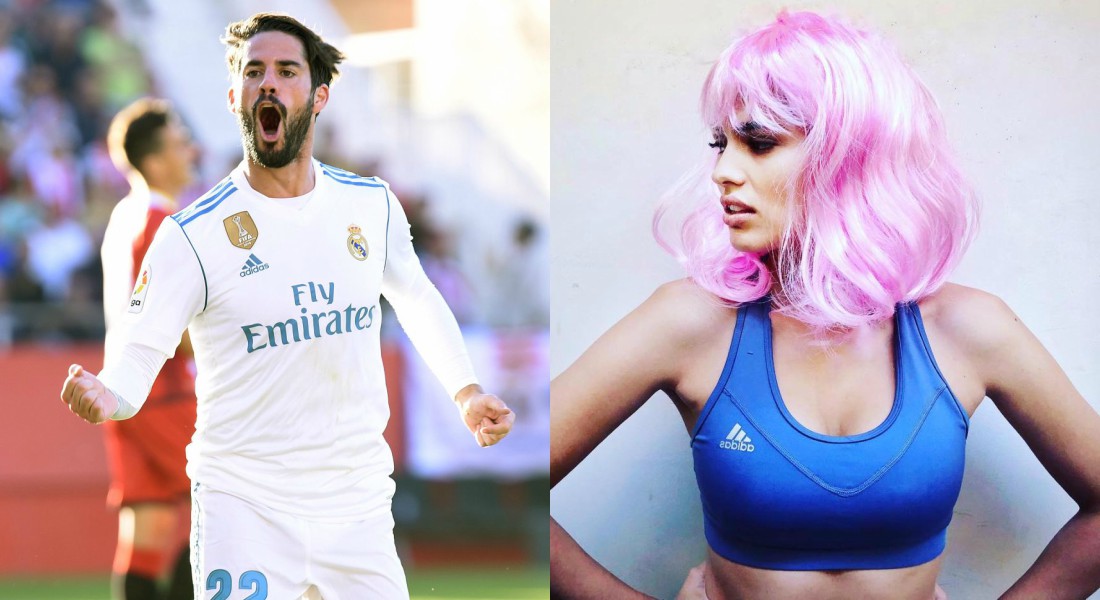 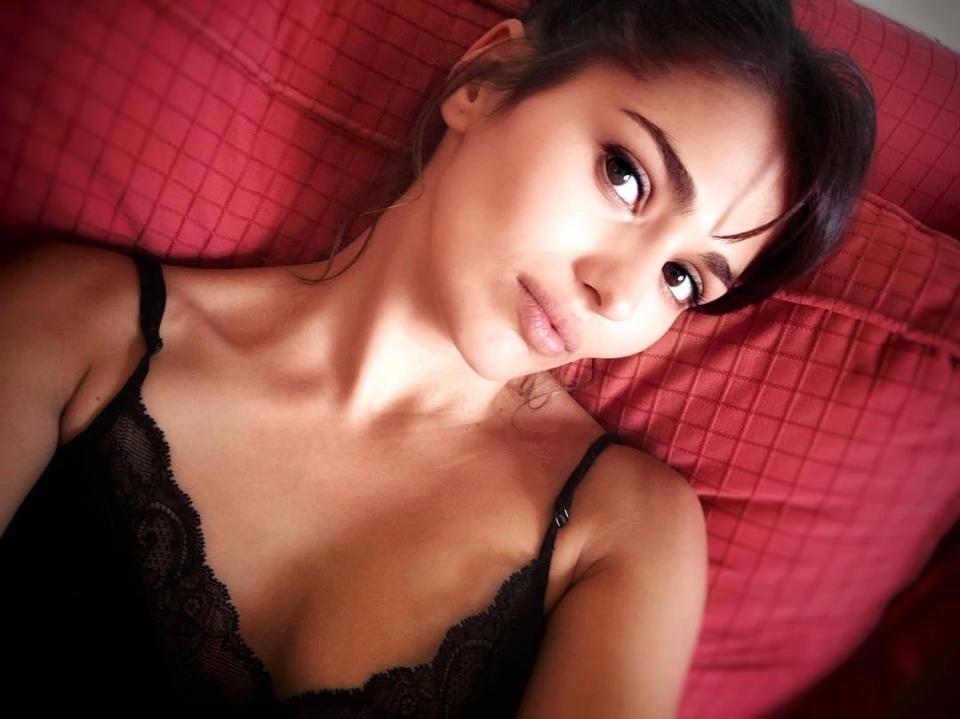 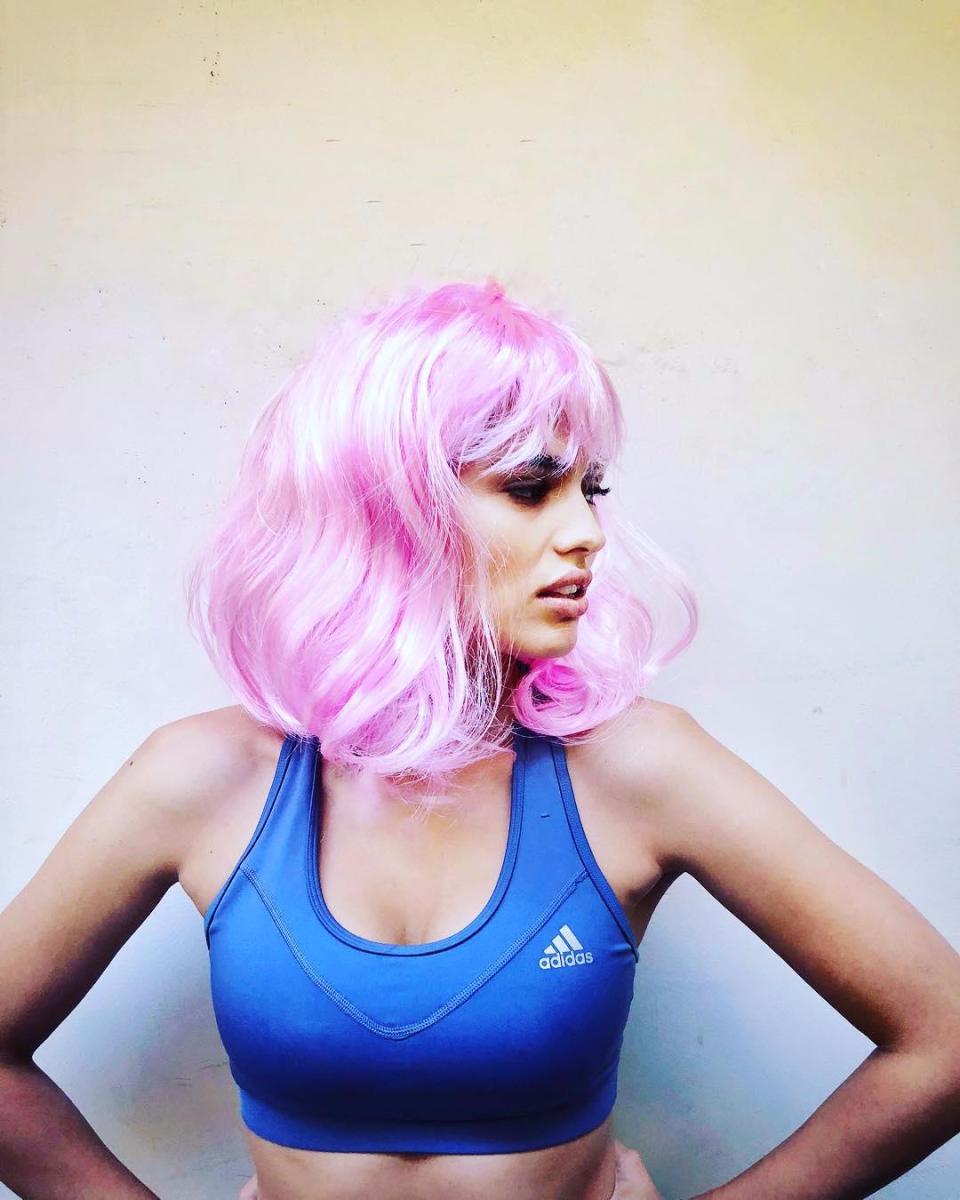 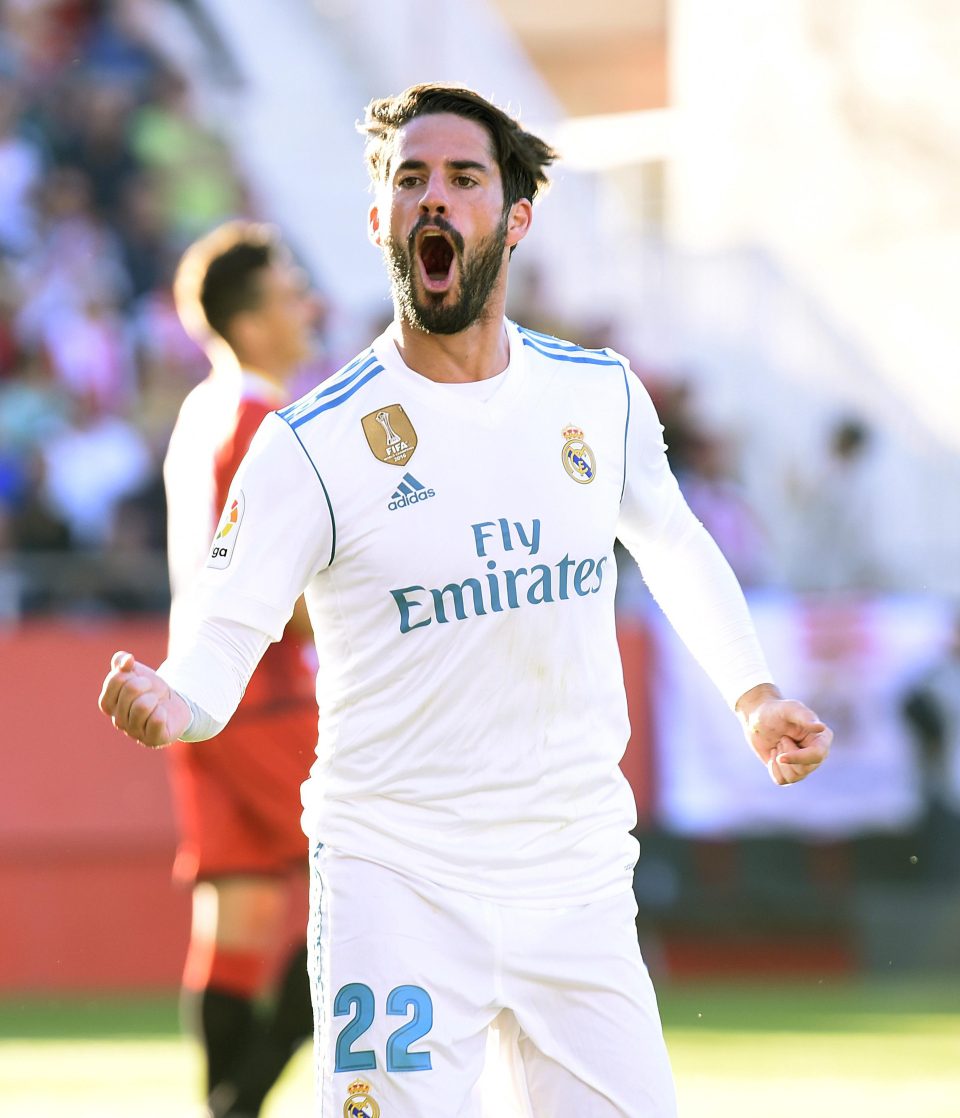 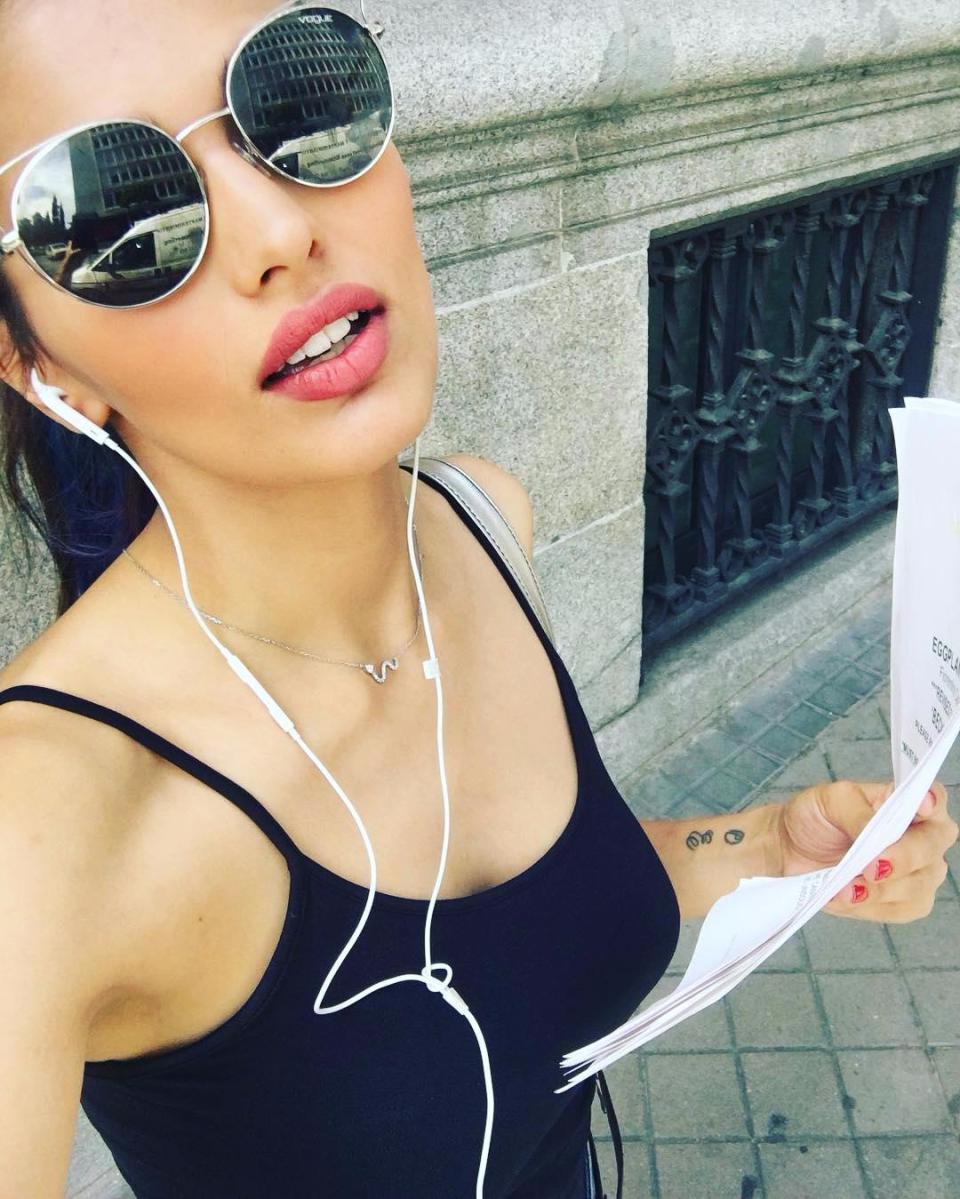 Like Isco, Sara Salamo is 25 years old and was born in the Canary Island of Tenerife 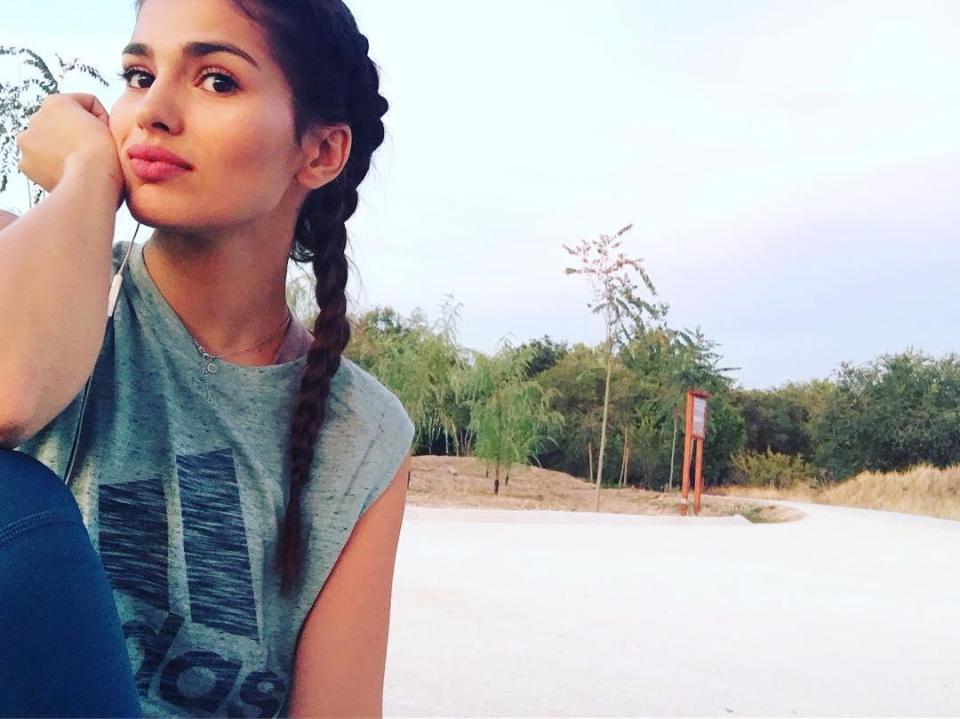 Sara Salamo is an established Spanish actress, and recently enjoyed a theatre date with Isco 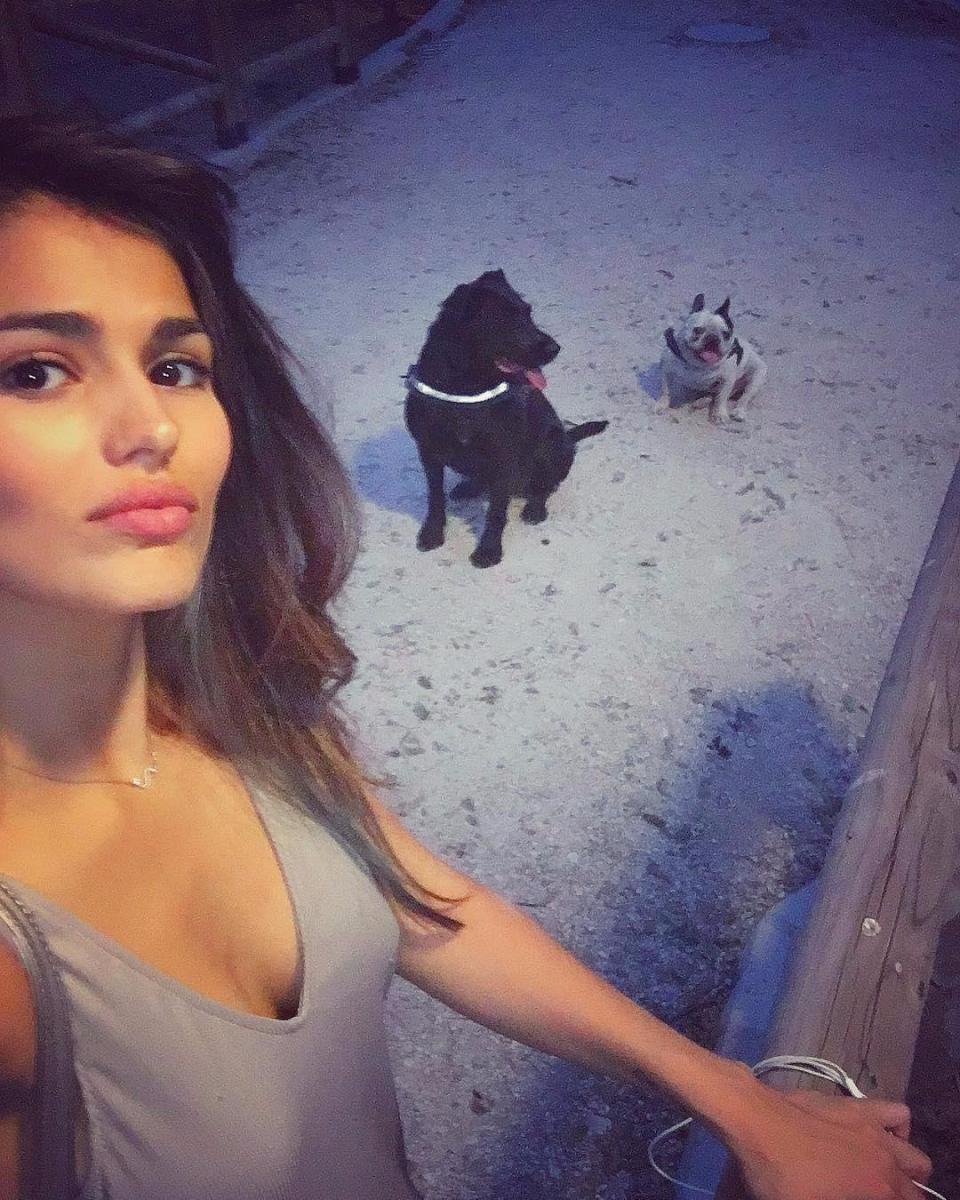 As well as her two dogs, Sara Salamo looks to have found someone else to care about 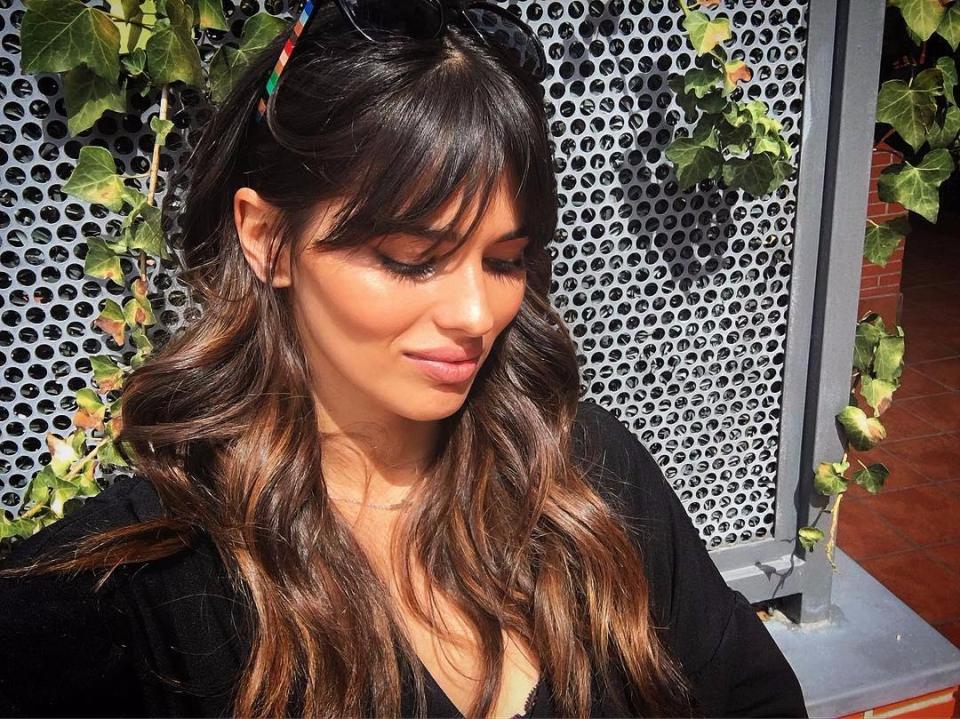