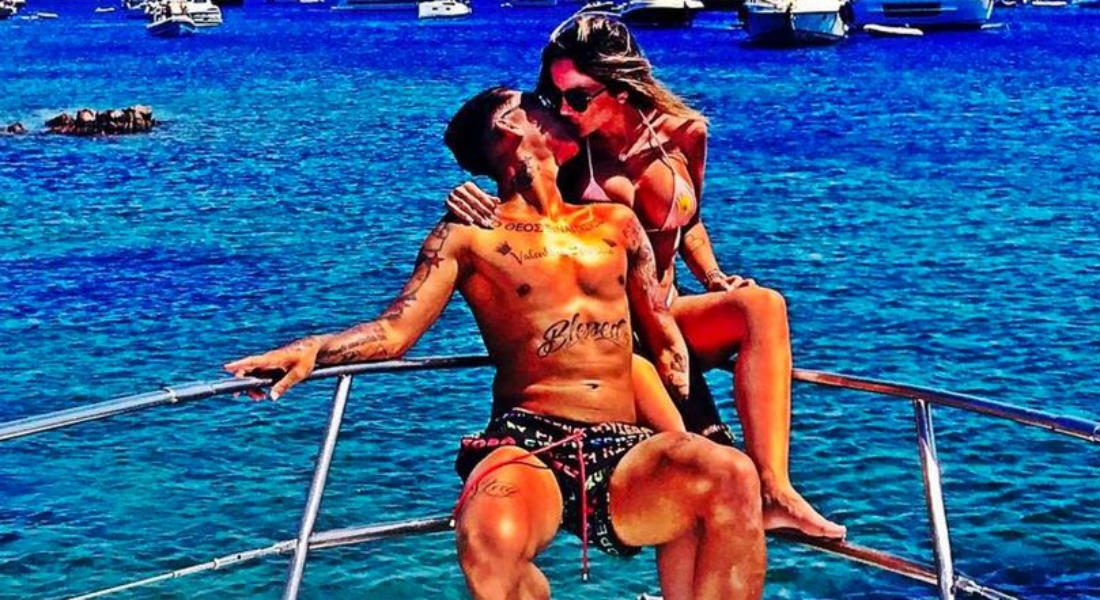 Roberto Firmino had a gala time with his stunning wife as the Liverpool star took a final break before the Premier League season kicks off. 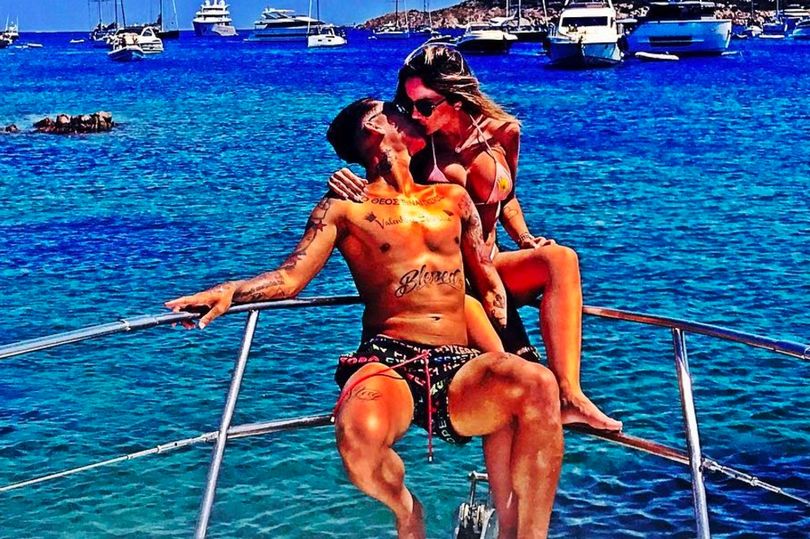 The Brazilian forward and his wife Larissa Pereira raised the heat as they posed for raunchy Instagram photos in their skimpy swimwear as they soaked in the sun on a yacht.

The lovely couple sailed from Madeira to Porto Cervo in Sardinia.

She wrote: “How about a surprise trip to a paradise destination? Love you thought of every detail, it was perfect! thanks.”

Firmino with his wife

The sizzling couple met in a nightclub in 2013 before tying the nuptial knot  a year later and have a baby son and daughter.

Firmino will return to Liverpool soon ahead of the start of the new Premier League season.

Jurgen Klopp’s side are set to begin the league campaign with an away clash with Watford on Saturday.