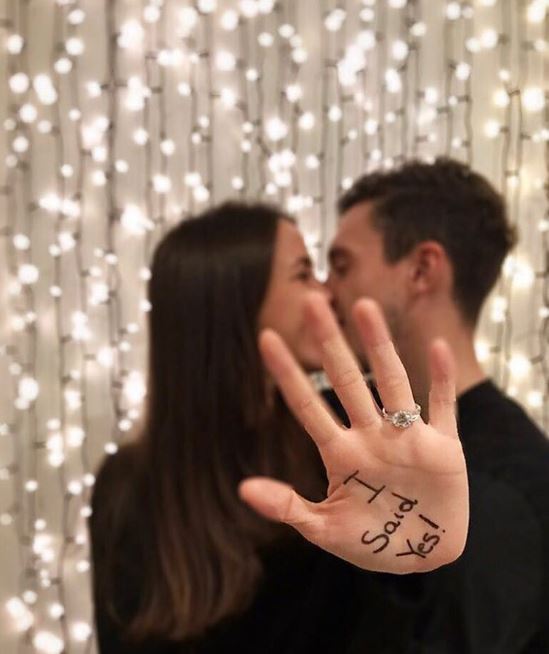 ‘I SAID YES’! Matteo Darmian Is Engaged As Girlfriend Francesca Cormann Makes The Announcement On Twitter

Manchester United defender Matteo Darmian is officially engaged as his girlfriend/fiancee took to Instagram to show that the Italian proposed.

The 27-year-old popped the question and his girlfriend Francesca Cormanni had no problem in breaking the news to the world.

The Italian proposed to the stunning beauty with a gorgeous diamond ring, which Cormanni flaunted in the picture.

She shows her palm which has “I Said Yes” written on it as she also turned her engagement ring around for the camera.

Francesca Cormanni has always been open about her relationship by posting pictures on Instagram. 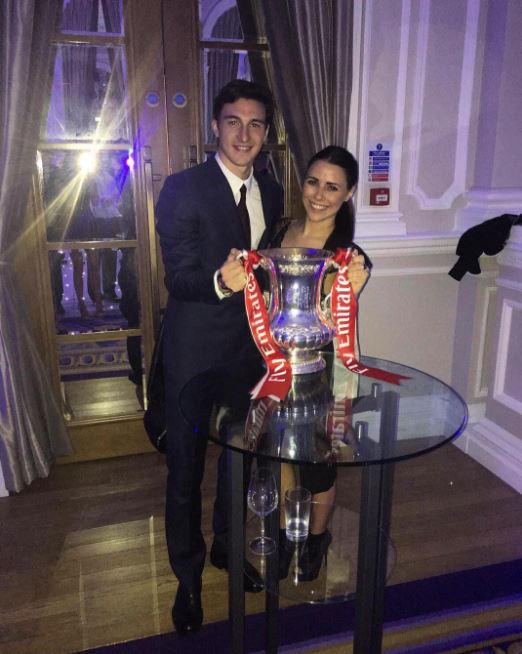 The stunning beauty had posted with Matteo Darmian after Manchester United’s FA Cup triumph earlier in May this year.

Meanwhile, Matteo Darmian believes that Christmas is the make-or-break time for the Red Devils as they enter a very crucial stage in the season. 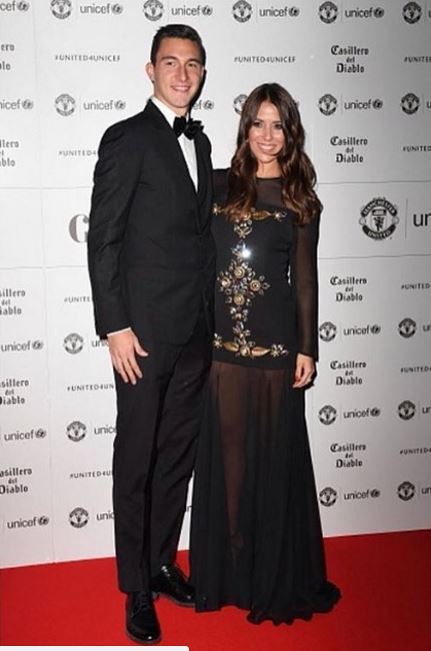 “We have a lot of games in a short time. We play every two days and we have to take as many points as possible.” he said.

“Sunday was important to reduce the gap but now we have to beat Palace. Maybe our rivals will lose some points again. City lost against Leicester, Tottenham dropped points against us, Liverpool and West Ham.” 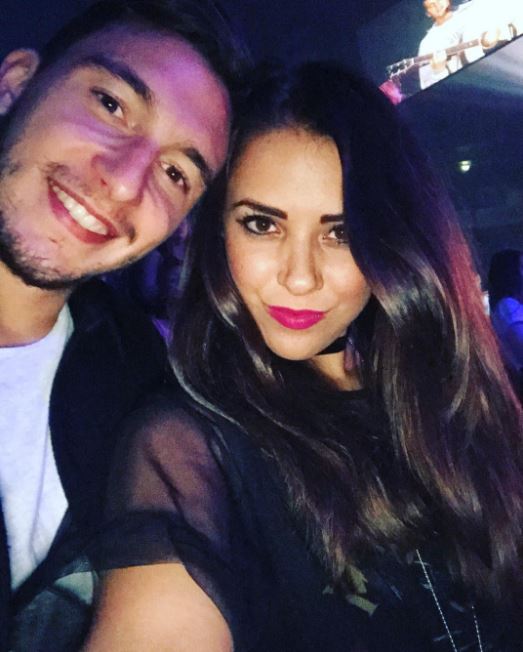 “Sometimes I’m out of the squad – definitely at the beginning – but I work hard to take my chance when the manager gave it to me.”

“Now I’m playing and of course I’m happy. At the beginning it was too early to think about that [leaving on loan]. That’s it. I will continue to do my job and want to stay here.”

“It’s a little bit different than Italy. Here it is less tactical but more physical. The opponents are very strong and we have to adapt quickly to every situation.”