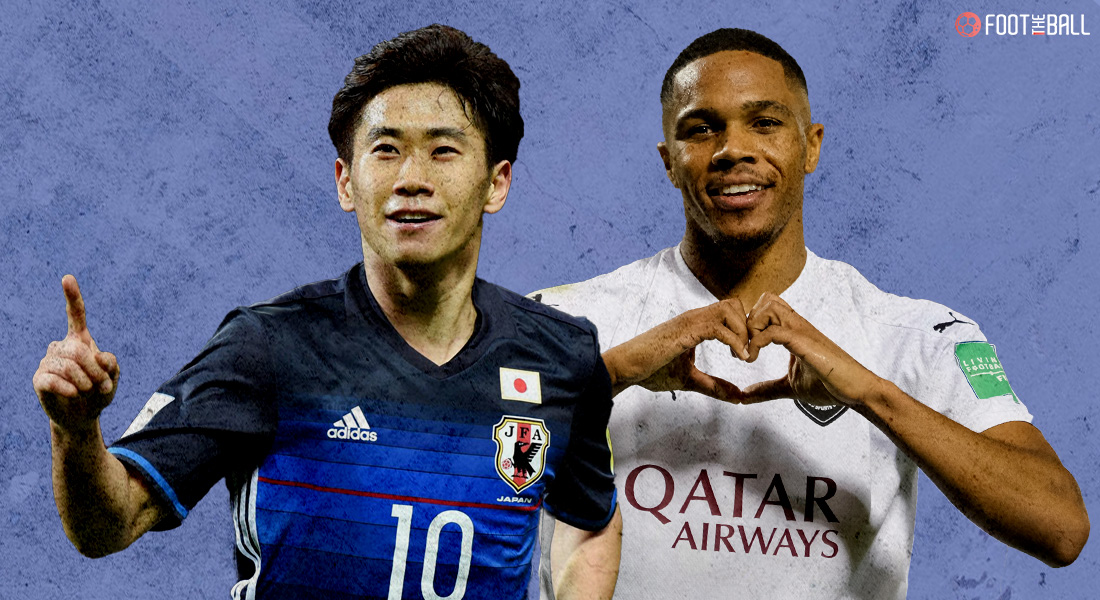 The oldest football competition of national teams in the world Copa America isn’t just restricted to Southern America. Copa America has a history of inviting guests from across the world to play in their showpiece event.
This can be simply explained by the fact that CONMEBOL has only 10 member nations and they welcome guests ever since the 1993 edition to make the figure a pleasing 12. The new number of teams 12 definitely improved the quality of the tournament but it comes at a cost.

What does it offer?

The guest countries are expected to give a standard group and knock-out stage format for the tournament as well as bring greater TV audience and with it broadcasting money.

Unfortunately, the @Socceroos will not participate in the @CopaAmerica this year.

We thank @CONMEBOL for the invitation, and remain hopeful for an opportunity to participate in future editions of the competition!

Since the guests are relatively weaker than the original teams, they are expected to exit at the group stage and let the real action begin with only original teams. But here’s the catch, if the guest team is strong and does go on to win the tournament it definitely dents the integrity of the competition. Imagine a European team winning the Copa “America”. But thankfully to date, it has not happened.

What teams were invited?

The United States and Mexico were the first-ever guest countries to be invited in 1993. Mexico can be called an ever-present team as they participated in the 10 editions that followed. Incidentally they are the most suited team geographically too and boast the strongest record of 2 final appearances in 1993 and 2001 and numerous semi-final appearances knocking out host teams along the way. The United States was also invited for the first two editions but they were given a tough reality check as they were beaten comfortably by the host nations. Also, other CONCACAF nations like Costa Rica and Jamaica were invited in 1997 and 2015 respectively but did themselves no good. Other CONCACAF nations like Canada(invited but couldn’t participate) and Honduras tested their luck.

The tournament truly crossed horizons when Japan became the first Asian team to participate in the tournament and also the first non-American. China was also invited in 2015 but they declined. Qatar was another Asian country that featured in the 2019 edition alongside Japan. Both countries were however knocked out in the group stages.

Well, this question certainly depends on what side you are on. For teams like Qatar, japan this tournament provides a wonderful opportunity to test themselves against the best in the world and know where they stand realistically. They tend to make most of this tournament by sending the youth squads and groom them on the world stage.
This when viewed from the eyes of host countries becomes negative as the native coaches prefer playing the American sides rather than beating the under-strength or mismatched guest nations giving them false ideas. Uruguay coach Oscar Tabarez and Paraguay coach Eduardo Berizzo firmly believe that business is the reason for inviting guests and the tournament should rather be played amongst all the Americans south, north and central.

Qatar and Australia were initially invited for the 2020 Copa America but because of the covid-19 pandemic, the tournament was postponed. Now in 2021 due to scheduling issues Australia dropped out of the tournament and a guest spot is still vacant waiting to be occupied.

Since Copa serves as the start of a footballing cycle in South America, one year after the WorldCup and providing opportunities throughout its cycle till the next WorldCup, it should be made sure that there’s no drop in the quality of the tournament and the optimal solution such as reverting to round-robin format or uniting the Americas together should be taken instead of asking the guests and get declined by them.