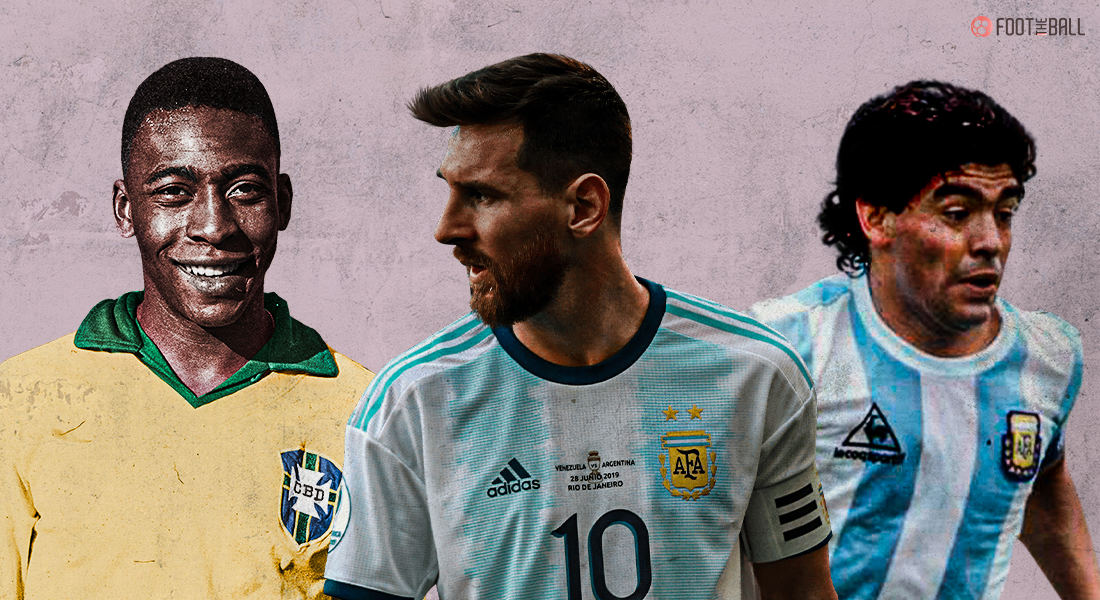 HOW CLOSE IS MESSI TO ACHIEVING THE UNACHIEVABLE