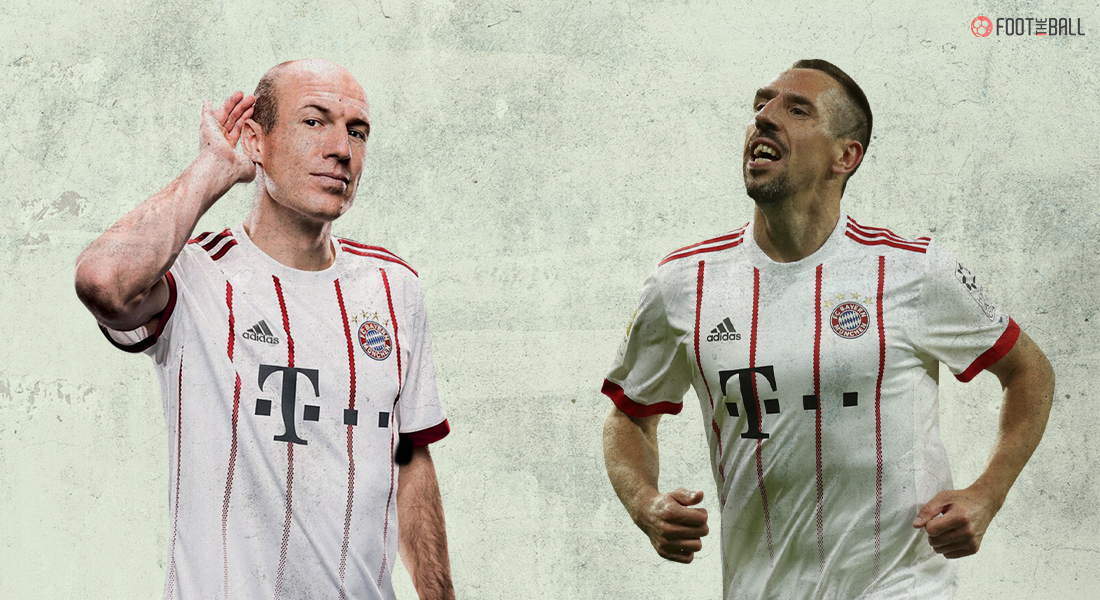 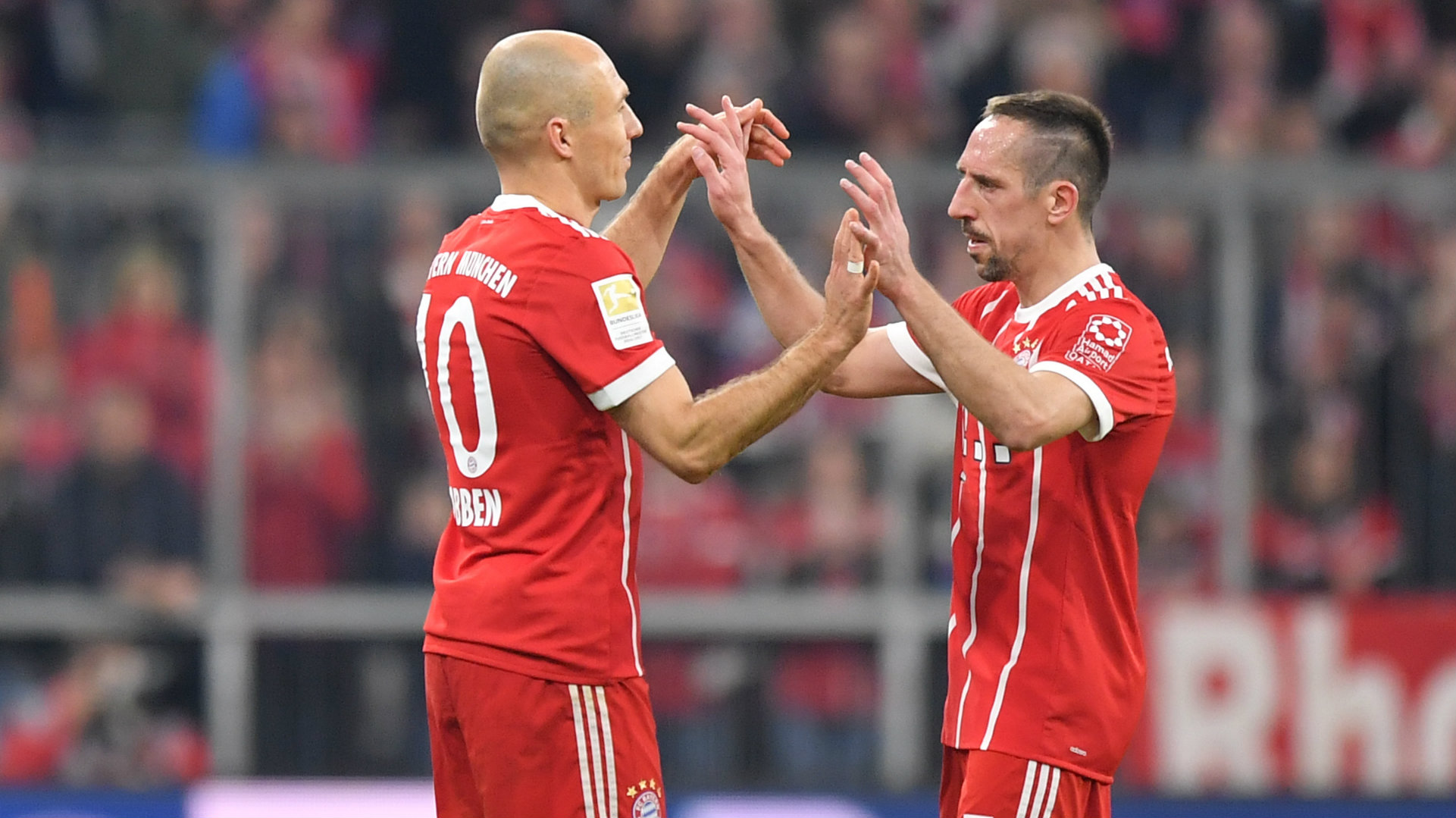 Robben and Ribery are one of football’s most iconic duos. (Courtesy: The Guardian/ Website) 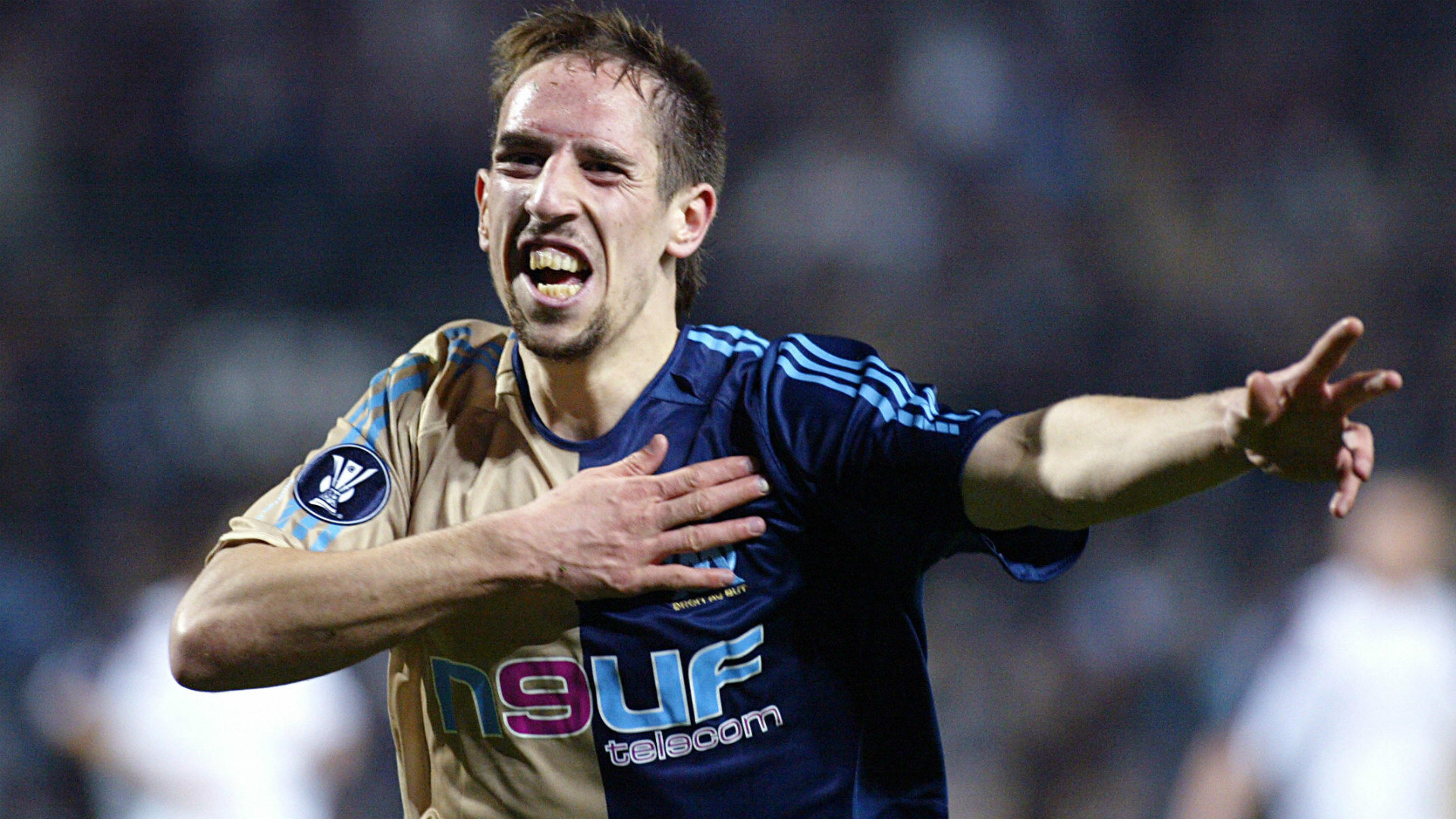 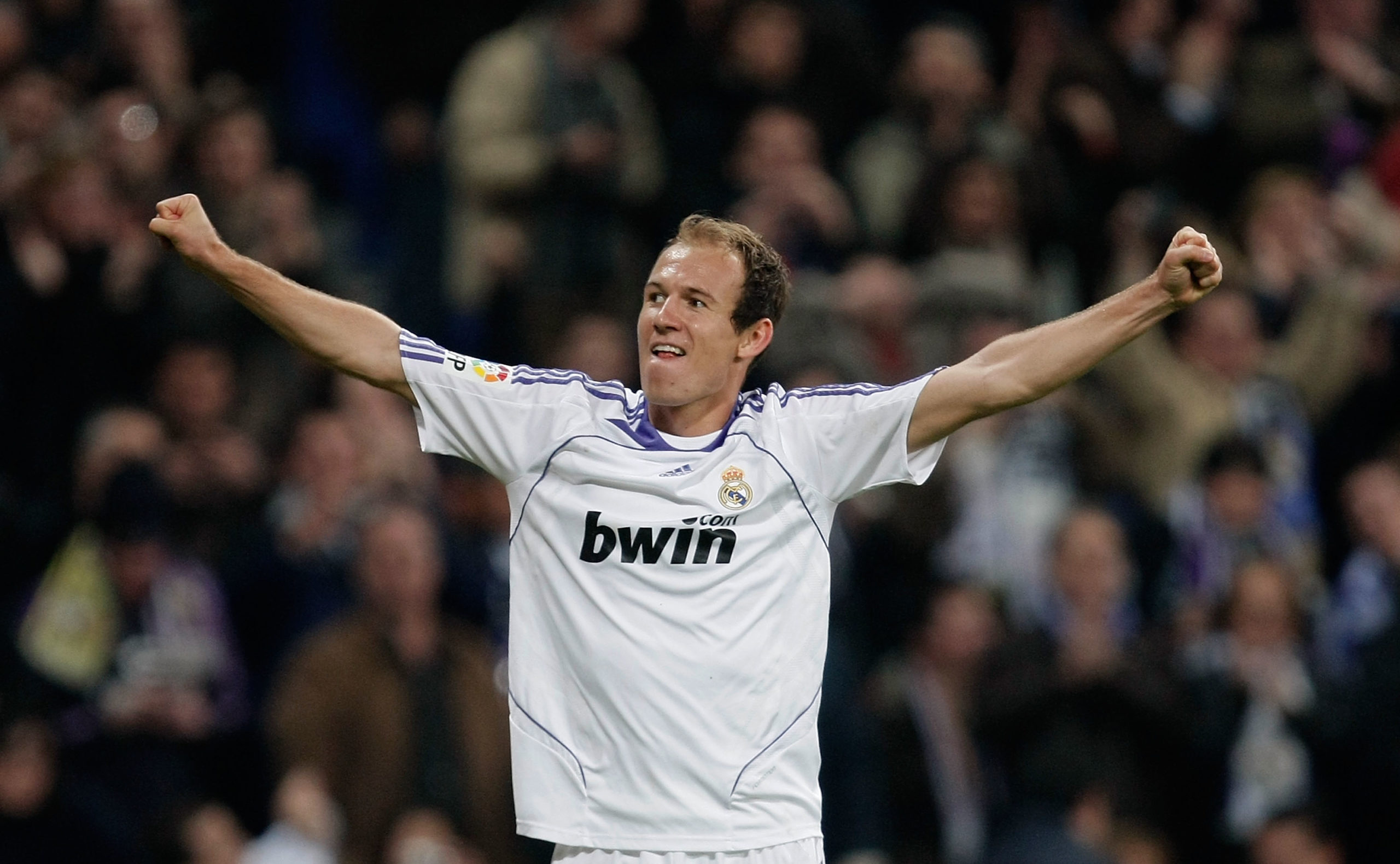 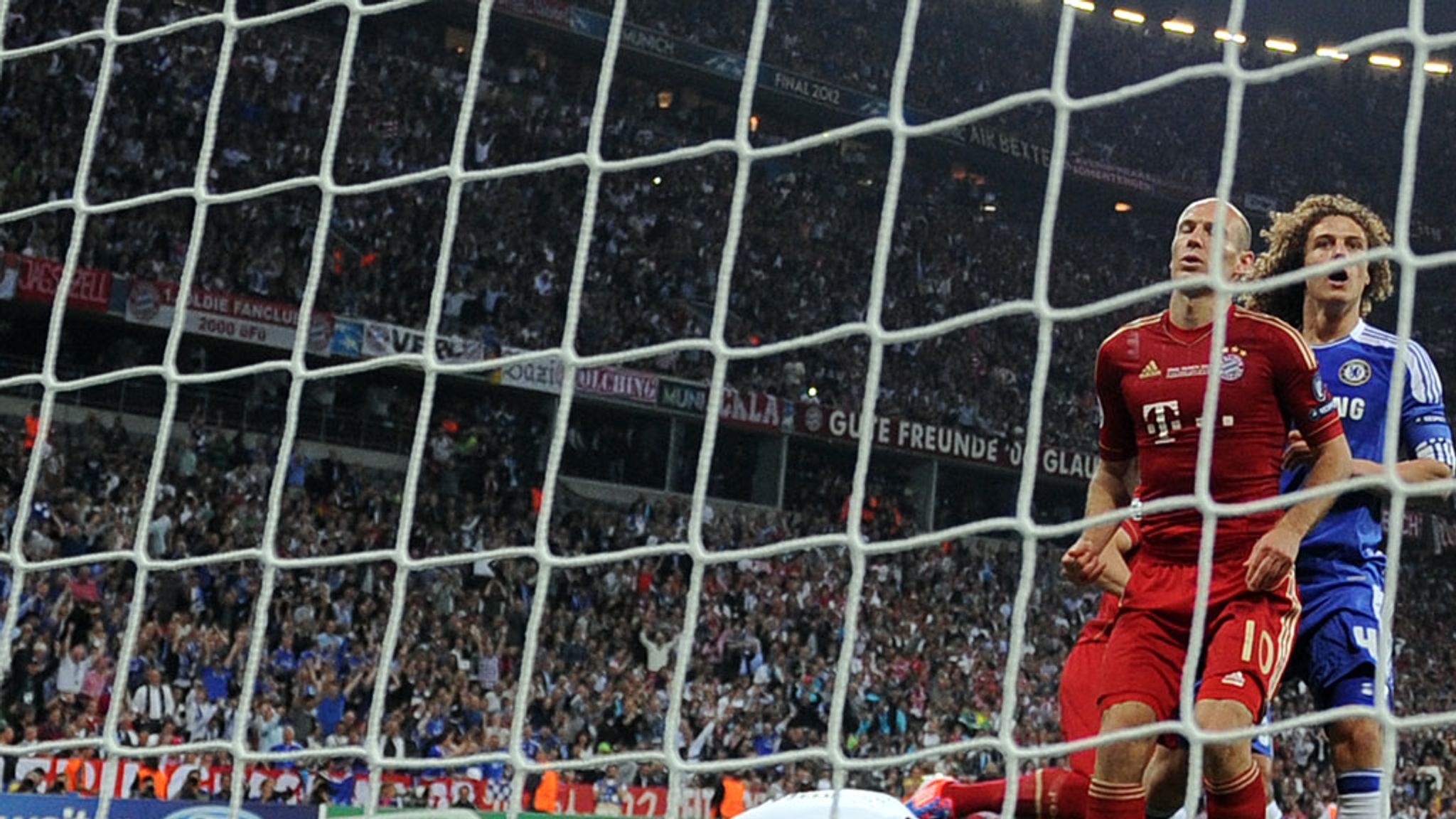 Robben after his penalty was saved by Petr Cech (Courtesy: The NY Times/ Website) 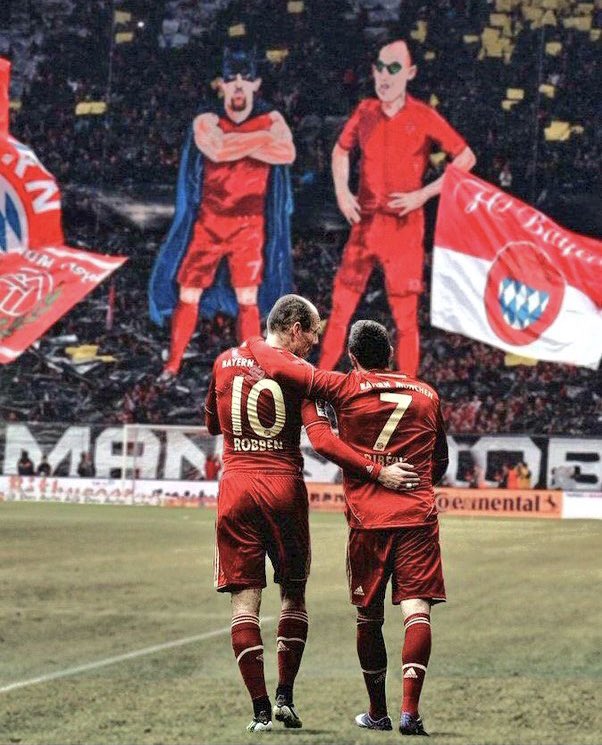