If you haven’t been living under a cage, you probably know by now that 12 top clubs from three major leagues across Europe have come together to launch a European Super League. You also must have noticed the absence of two of the biggest clubs on the continent – Champions League defending champion Bayern Munich, and everyone’s favourite dark horses Borussia Dortmund.

In fact, even RB Leipzig who are an emerging ‘super club’ opted out of the Super League planning. The decision of German clubs to stay put is remarkable but at the same time, not surprising. The German football ecosystem has always been more fan friendly and its 50+1 rule safeguards supporters from criminal corporate owners in the skin of the Glazers and the Fenway Sports Group.

This, in essence, means that a club retains the majority voting rights and fans are deeply involved in the decision making around the club. This move has proven very effective in keeping ticket prices relatively low, attendances high and fostering a positive fan culture in the country.

THE EUROPEAN SUPER LEAGUE AND 50+1

Bayern Munich CEO Karl-Heinz Rummenigge released a statement saying that the club were not involved in the plans for a Super League and that he doesn’t believe in the move being a solution to the financial problems in football. 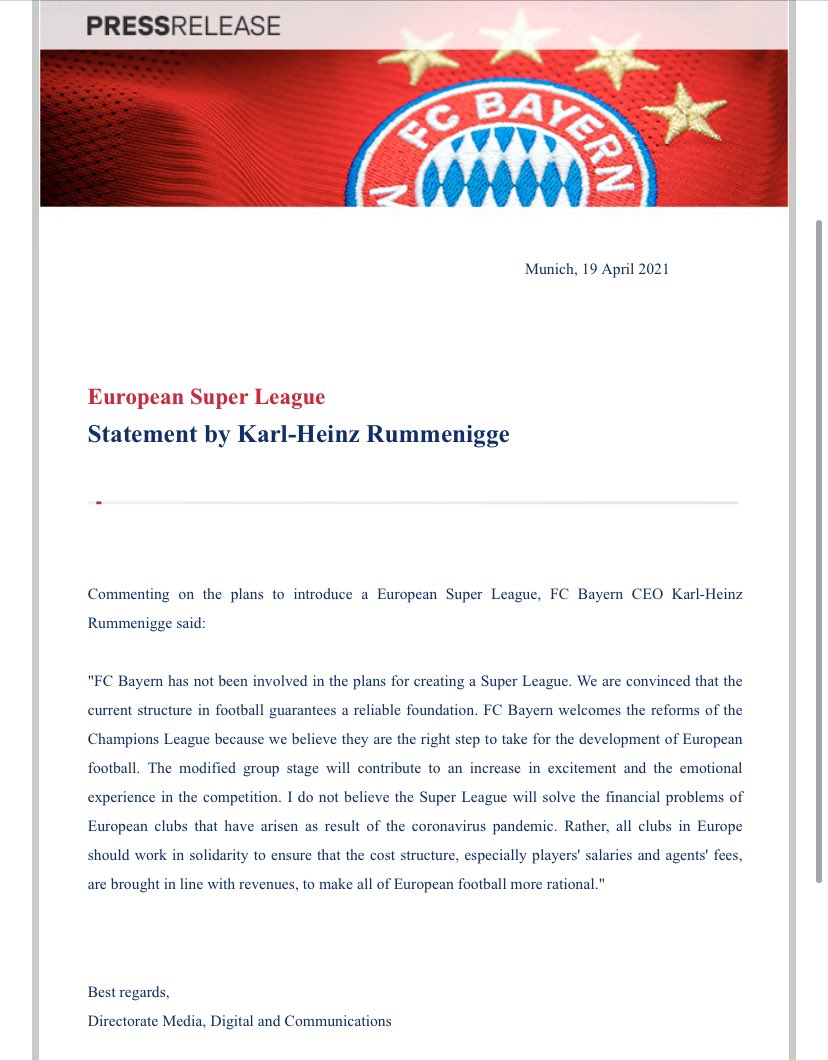 While his statement shows good intent, Bayern have historically been one of the more capitalistic clubs. They have repeatedly used their financial power to recruit top talents in the Bundesliga and kill competition.

However, even if Bayern wanted to join the European Super League in theory, they would need to get approval from the board. The voting rights mandated by the 50+1 rule would in majority belong to the fans. The supporters would expectedly block the move. A similar story would have happened at Dortmund. The expected block itself acts as a discouragement to the private owners.

The rule however can and has been circumvented in recent past. RB Leipzig and Hoffenheim are two clubs that have successfully managed to effectively enter private ownership in Germany. For Leipzig, the members are all employees of parent company Red Bull. So, on paper fans have the ownership but the club is run by Red Bull. 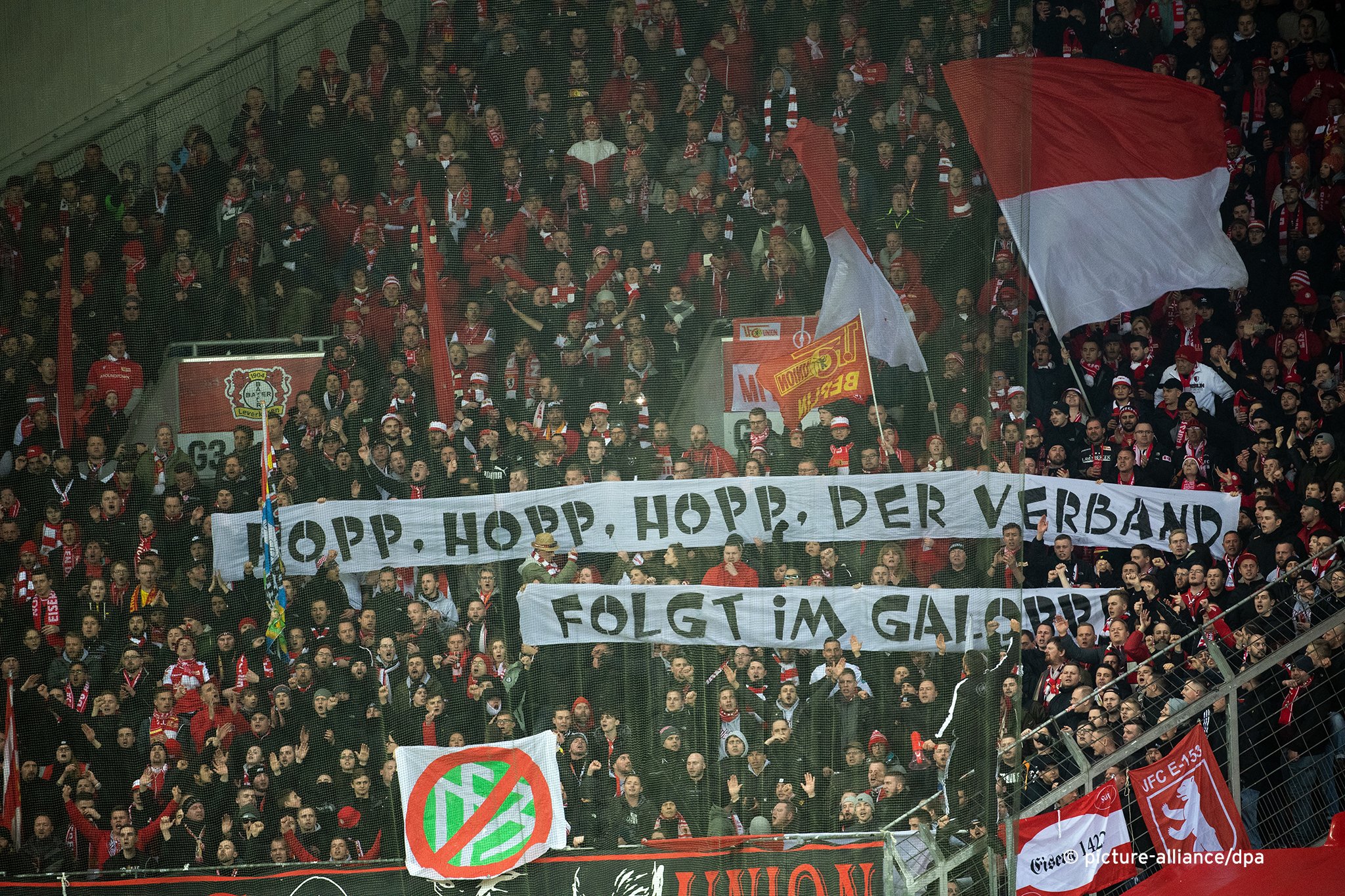 The DFL also gave Dietmar Hopp permission to take majority control of Hoffenheim in 2014 after 20 years of investment as a member. The administration was convinced that Hopp had the club’s best interests at heart given his history and thus, gave him special permission. They have been proven right as Hoffenheim have only improved since then.

It is clear that the ESL, whether it goes forward or not, will force large scale changes in football’s organisation. If it does go ahead, then steps must be taken to ensure that the remaining football clubs do not follow suit. If it doesn’t then measures need to be taken to prevent the same happening again.

Implementing this 50+1 rule is one possible solution that is worth consideration for football federations. Fans would welcome the move and it has already proven to be an effective safeguard against corporate greed. German football has passed an important test and other countries would do well to learn a lesson or two from them.