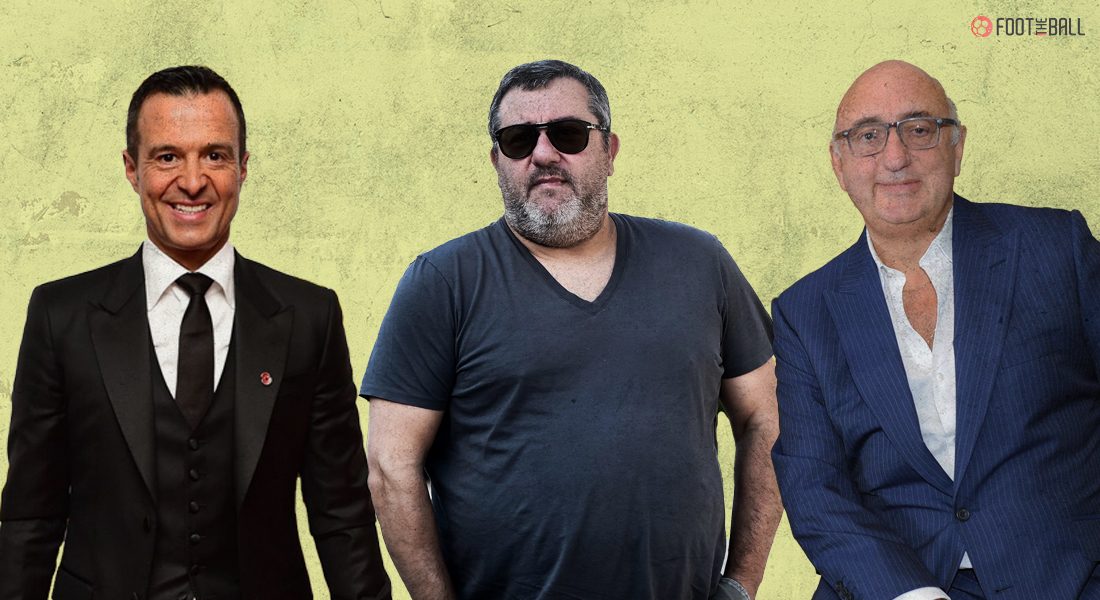 The Phenomenon Of Dual Representation In Football; What Does It Mean And How Does It Affect The Beautiful Game?

Today the business of football encompasses a fairly enormous field of play, both literally and metaphorically given that the sport has transcended national boundaries and can rightfully claim that it is the most popular sport on planet Earth right now.

But, with its popularity and influence rising to hitherto unseen and unheard-of levels in the modern world, it has also brought with itself the seemingly darker side of the beautiful game to the fore on select occasions. 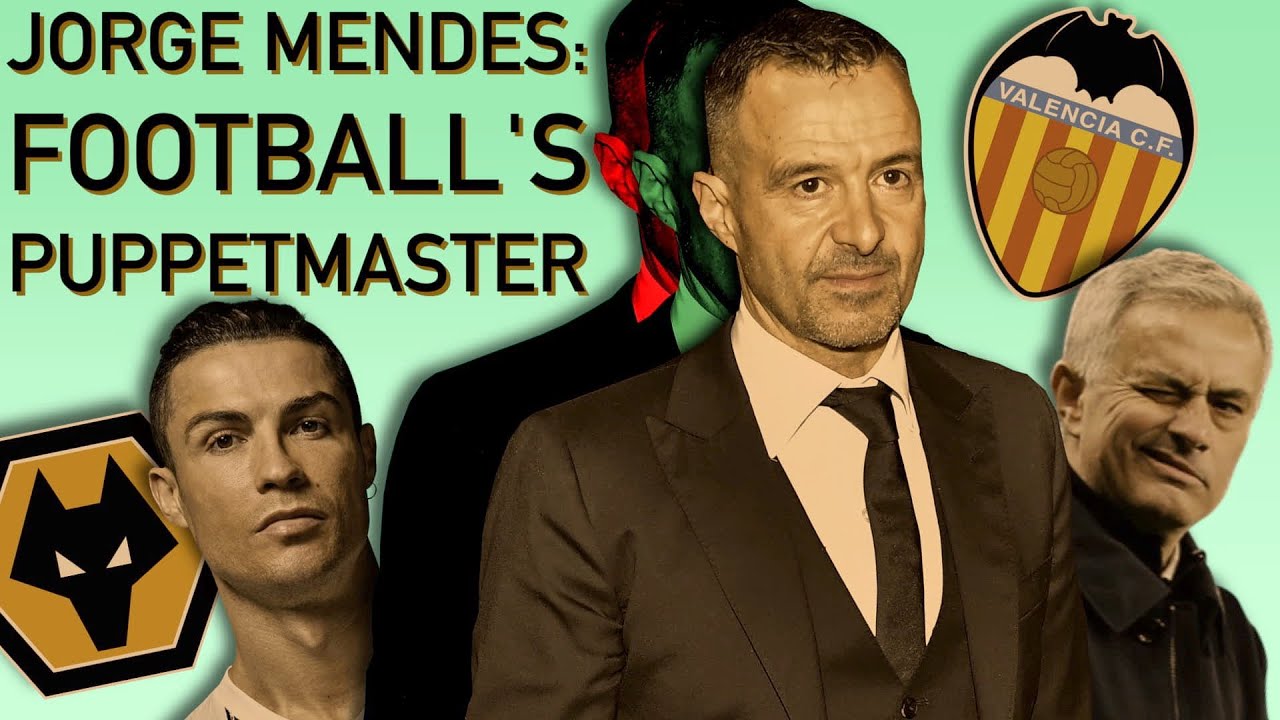 One of the most prominent features of this dark underbelly of the world’s most popular sport is the phenomenon of dual representation (of both a football club and a football player) by a football agent when carrying out transfers in the football marketplace.

As Her Majesty’s Revenue and Customs department in the United Kingdom launches a full-fledged investigation in order to curb such practices in the British Isles, FootTheBall places the concept of dual representation under the scanner to examine it in more detail for football fans and enthusiasts.

DUAL REPRESENTATION IN FOOTBALL CREATING A CONFLICT OF INTEREST

Football agents hold sway over the transfers that occur during the transfer windows both in the summer and winter. As such, a conflict of interest for football agents would be a disaster for the beautiful game, quite literally.

The foremost example of such a type of conflict is the situation surrounding the Portuguese football agent Jorge Mendes. He was the owner of a bar and nightclub in Portugal after he quit playing football in the wake of being rejected by many clubs.

But today, the Portuguese is considered to be the best football agent in the world, collecting the award for being the Best Agent Of The Year at the Globe Soccer Awards every year since 2010.

In addition to the above-mentioned client list, Mendes also has deep ties with Wolverhampton Wanderers as the English club’s Chinese owners – Fosun International – have a stake in Mendes’ company GestiFute.

And he has brought many of his Portuguese clients to the West Midlands club, with Wolves earning the moniker of being the microcosm of Portugal due to the abundance of Portuguese internationals at the Molineux in recent years.

This brings to the fore the question of ethics as the same football agent represents the football club (Wolverhampton Wanderers in the above case) and the football player. Fees is paid to the agent by the club solely for the services rendered to both the player in question and the club he is being transferred to.

In the words of Octagon’s (marketing and advertising firm that represents professional athletes) senior vice-president Clifford Bloxham, “There is no other industry in which the same person can negotiate for both the sides”.

Octagon has athletes as diverse as Michael Phelps and Stephen Curry on its list of clients whom they provide with services with respect to their professional sports careers.

Bloxham is quite rightly perplexed by the two-pronged problem of dual representation and family members acting as agents for professional football players that blurs the lines of set roles within the sporting landscape.

UK STEPS UP INVESTIGATION AGAINST DUAL REPRESENTATION IN SPORT

Her Majesty’s Revenue and Customs department in Britain is stepping up its efforts to curb the practice of dual representation by football agents on the ground that ethics and ideals of justice are at stake if such a practice continues to thrive in the world’s most popular sport.

Therefore, the arm of the UK Government concerned with dealing with tax affairs will be analysing players’ income tax records to determine whether the fee paid to the football agent is in proportion to the service provided by him/her. 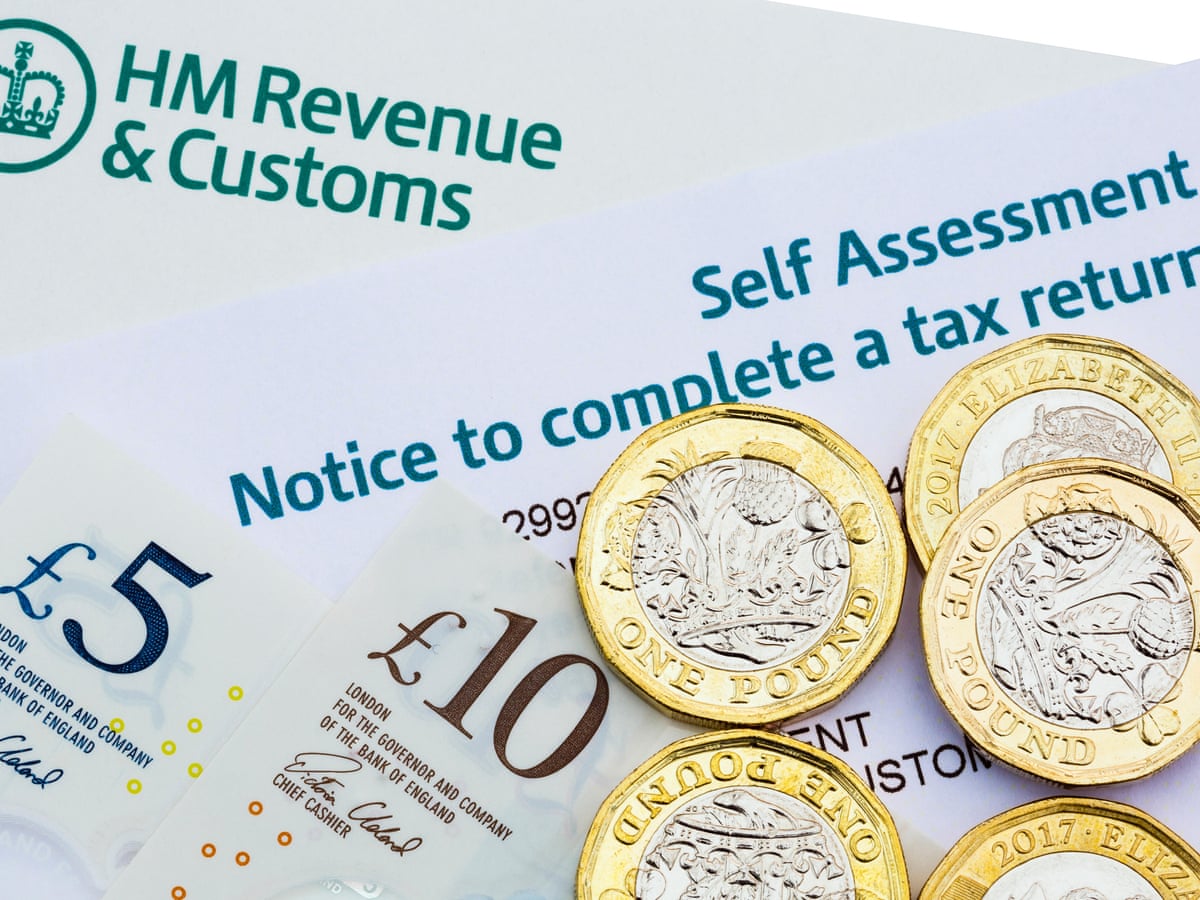 The modus operandi for football transfers involves clubs paying the player’s share of the fee due to the football agent (usually pegged at 5%, divided in the ratio of 1:1 or 2.5% each for the club and player).

The question that now arises is that how much service does the agent provide to both the club and player while acting as an intermediary and, in turn, how much compensation is due to him/her in the course of negotiations.

Such problems are being addressed by the HMRC by analysing the income statements of players to determine the amount paid to football agents as, more often than not, agents provide more services to players rather than clubs during negotiations.

This further brings into focus the 50:50 split of the amount due to the football agent by both the club and the player.

HMRC argues that, as in the majority of the cases the player is availing more services than the club, therefore he/she should pay the lion’s share of the football agent’s fee and not vice versa.

Therefore, steps are being taken to ensure that dual representation, along with the moral grey area it tends to cover, is abolished or at the very least restricted within the sporting landscape for the greater good.

Steps are in the nascent stages, particularly in Britain, but in a slow and steady manner this issue can be addressed and a remedy provided to counterbalance the adverse effect of such a practice accumulated over the preceding years.