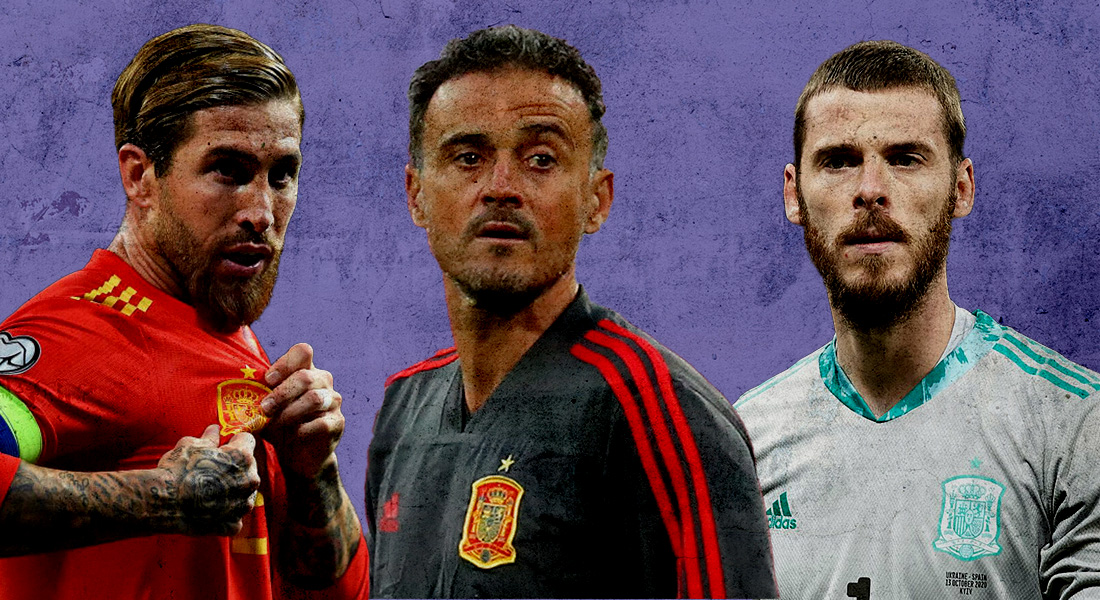 La Furia Roja showed the world why it deserves to be called so after an impressive win against Germany during the last international break in November. Spain scored 3 goals on either side of halftime to decimate the German Giants.

Well-timed deliveries and decisive runs in behind the high-line proved deadly, even one of the best goalkeepers in world football, Manuel Neuer, had no answer to the persistent attacking intent of the so-called Red Fury (‘La Furia Roja’ in Spanish). A baffling 23 shots were attempted and well over 800 passes were sewed together in a brilliant show of dominance, much reminiscent of that which the Catalan Giants showcased when managed by Luis Enrique himself.

A country in which you feel at home.#SpainForSurepic.twitter.com/24jo25sGnZ

Manchester City’s Ferran Torres stole the show after securing the match ball by completing his hattrick. The youngster excelled when given space and bossed the ball in close quarters. The manner and variety of his goals have given fans of both City and Spain reassuring trust in the young talent. Alvaro Morata, Rodri and Mikel Oyarzabal were the other names on the score sheet. 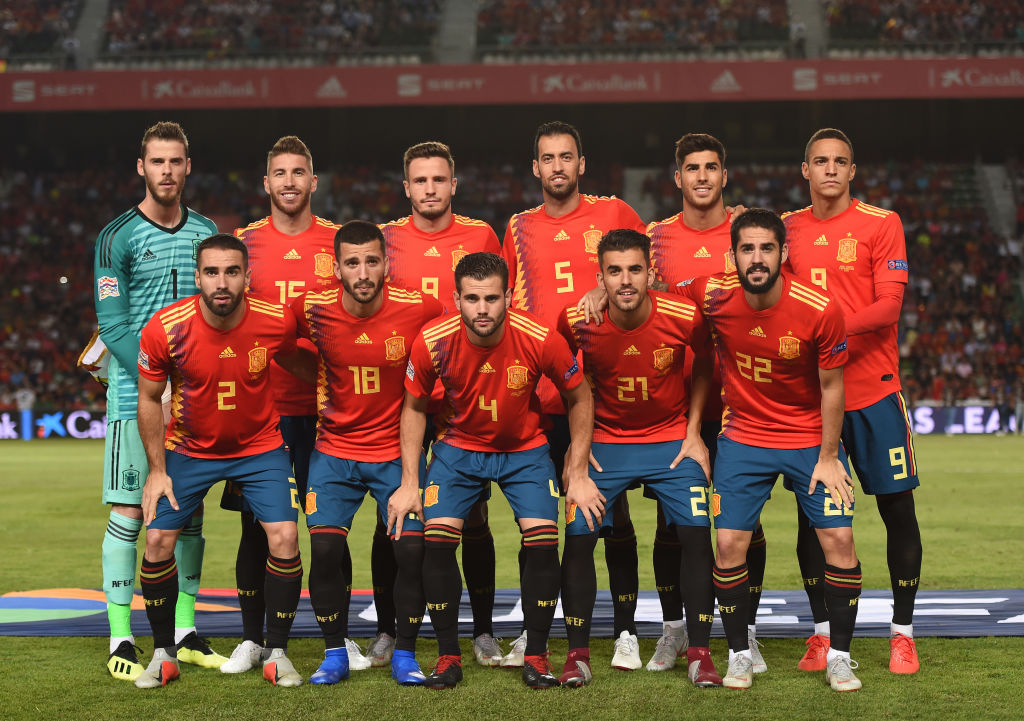 New names in the team like Olmo, Gil and Pedri added a dimension to the game that is unusual of the previous national team. The decentralization of its playing style and Enrique’s direct minded offence proved critical in the wins that Spain amassed. Spain no longer held the ball for the sake of possession, they had a fixed motive and strived towards it.

Unlike the 2018 World CUP wherein the team strung together over 1000 passes and yet failed to even make it past the round of 16, this new team had a much more offensive threat and Luis Enrique truly deserves credit for it. His selection of players that no longer only consists of the Madrid or Catalan roaster has also helped his cause.

LUIS ENRIQUE AND SPAIN IN 2021

Despite all this praise that has come the way of the side, Enrique and his team have come under scrutiny by both pundits and fans alike for their dip in form in the recent fixtures. Held to a draw at home against Greece and a last-ditch effort at the very depths of the match against Georgia to clinch the victory was far from satisfactory.

Greece had managed only a single shot in the entire game in the form of a penalty and managed to go home with a point. Spain held the ball for nearly the entire match and worked it through the defensive lines with the same intent they had against Germany, however, unlike against the Germans, they did not find space in behind nor in-between the tightly packed defences of the so-called lesser teams of Georgia and Greece. 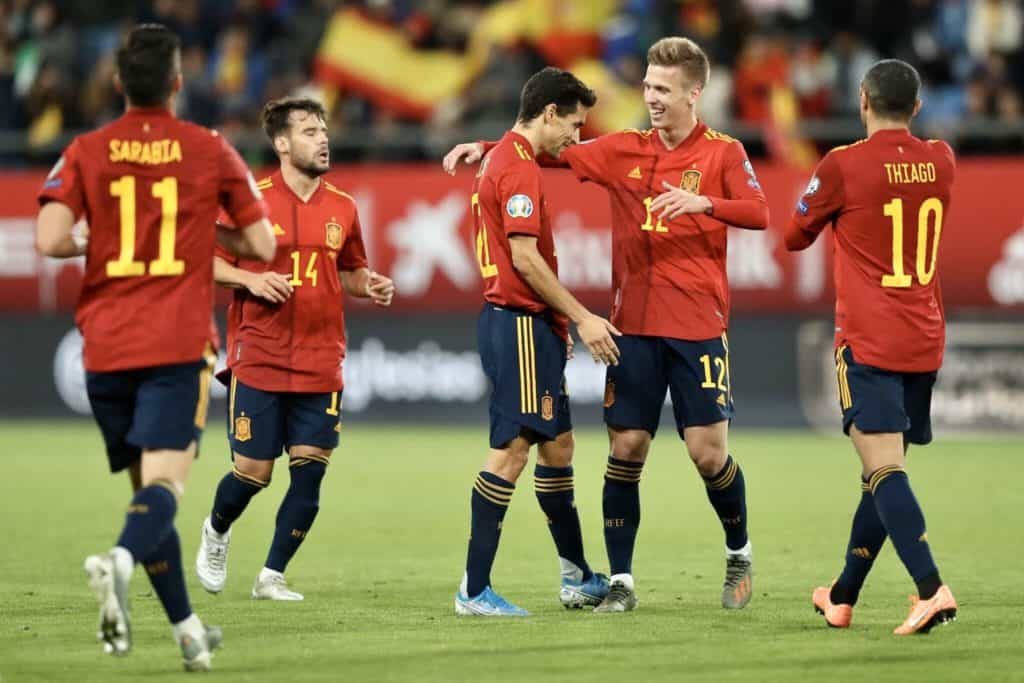 Morata’s sublime ball control and deft finish opened the game in the 33rd minute against Greece. Despite playing on the front foot for the rest of the game, Spain could not capitalize on the few chances they had created. Sergio Ramos was taken off the pitch midway through the game.

Unfortunately, Inigo Martinez who came in place of the Los Blancos captain gave away a controversial penalty in the 55th minute. Anastasios Bakasetas slammed the ball past Spain’s No.23 Simon to secure a point for the Greeks.

In Georgia, Spain was faced with similar woos and it once again relied on its young prospects, Ferran and Olmo to take the lead in the group. Dani Olmo’s long-range effort in the 92nd minute was the deciding goal in the fixture.

Although Spain tops the table in what seems like a comfortable group in the World Cup Qualifiers, Sweden is only a point behind with a game in hand. Luis Enrique’s side needs to quickly find its feet if it is to regain the trust of its supporters and for that, they need to do better than the 3-1 victory over bottom dwellers in Kosovo. For now, supports can hope that this is just a dip in form on a long road ahead.