DISAPPOINTMENT ON ALL FRONTS 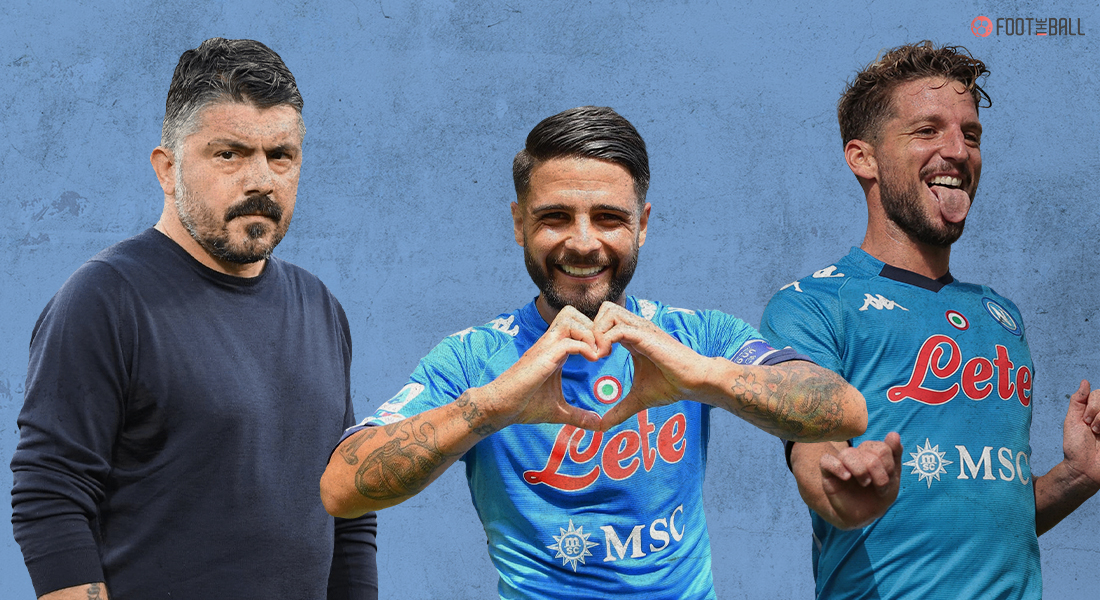 After finishing 7th in the 2019-20 season on 62 points, 21 behind champions Juventus, and a Coppa Italia title win, Napoli went into the 2020-21 season hoping to improve from the previous year’s performances in the league while also repeating their positive run in the cup competitions.

Although the summer saw the departure of experienced players such as Jose Callejon, Fernando Llorente and Allan, Napoli went ahead and replaced them Tiemoue Bakayoko, on loan from Chelsea, Andrea Petagna from SPAL and Nigerian forward Victor Osimhen, who was signed for a club record €70 million.

However, the season did not go as planned and culminated with the sacking of the manager, Gennaro Gattuso, after their failure to qualify for the UEFA Champions League. Let’s see what went wrong for the Neapolitans in 2020/21.

The season started off well for Napoli, with three consecutive wins in the league including a 6-0 victory against Genoa and a 4-1 triumph over the high-flying Atalanta. This run went on till the first 10 games, in which they had lost only two games, winning the rest.

The first set of patchy form hit the club in the middle of December when they developed a habit of dropping points regularly. In the next 10 league matches, Napoli won only four and lost five. Since then there had been a resurgence in the league form but they ultimately faltered in the last game, denying them Champions League qualification.

On the cup front, Napoli lost the annual Supercoppa Italiana to Juventus, and in the Europa League, the Partenopei did well to finish on top of their group but their usual complacency and inconsistencies creeped in during the knockout stages as they lost to Spanish side Granada in the round of 32.

While it looked like Napoli were to be reckoned as a force during their defence of the Coppa Italia title, everything came to end after Atalanta defeated them over two legs with an aggregate scoreline of 3-1 in the semi-finals.

Europa League – Eliminated in the Round of 32

After a loss and draw against Juventus and Inter Milan respectively, Napoli went into the game against then fellow Champions League chasers Lazio, needing to win so as to keep their hopes alive.

The game started off in a breath-taking manner as Lorenzo Insigne and Matteo Politano scored within the first 12 minutes to provide a 2-0 lead to the hosts. There were a number of chances for both sides until the end of the first half but neither could capitalise and the scoreline remained the same.

In the second half, Napoli scored another two goals in the first 25 minutes, racing into a 4-0 lead. But the visitors did not give up as two quickfire goals from Ciro Immobile and Sergej Milinkovic-Savic threatened a comeback but Victor Osimhen’s 80th minute strike made it impossible for Lazio to recover.

Although, this win presented Napoli with a much-needed confidence that made them win four out of their next five matches, it was all in vain at the end.

One could argue that the semi-final loss against Atalanta in the Coppa Italia or the inability to get past the round of 32 in the Europa League are worse moments than the one mentioned above but we believe that the game against Hellas Verona was Napoli’s biggest game this season, purely because of the stakes it held.

Napoli went into the game needing a win to secure Champions League football for next season and finish above Juventus in the league table. Things did not turn out as expected as Hellas Verona put up a stubborn defence in front of the Napoli attack, making it impossible to score.

However, former Hellas Verona defender Amir Rrahmani put the hosts ahead in the 60th minute, securing the fourth spot for the time being. But Davide Faraoni had other ideas as he scored in the 69th minute to tie the score 1-1, which remained the same until full time.

The failure to qualify for the Champions League saw the sacking of manager Gennaro Gattuso and for the second consecutive season, Napoli will have to play in Europe’s second tier club competition.

Continuing his previous season’s form, captain Lorenzo Insigne stepped up this season as the team’s primary goal threat, as Arkadiusz Milik left in January on loan to Marseille while summer signing Victor Osimhen required time to settle in Italy and recover from the small injuries he was suffering constantly.

This season, Insigne appeared 48 times for the club, scoring 19 goals while also racking up 12 assists, leading in both the categories.

This season has, by far, been Insigne’s best during his 11-year career at Napoli and he will relish the challenge of having a new manager at the helm, who is tasked with making Napoli return to Champions League.

Brought in as the man to replace Arkadiusz Milik as the primary goal scorer for Napoli, Victor Osimhen has struggled to achieve the same heights that he achieved during his time at Lille where he scored 18 goals in 38 games in the only season while he was in France. 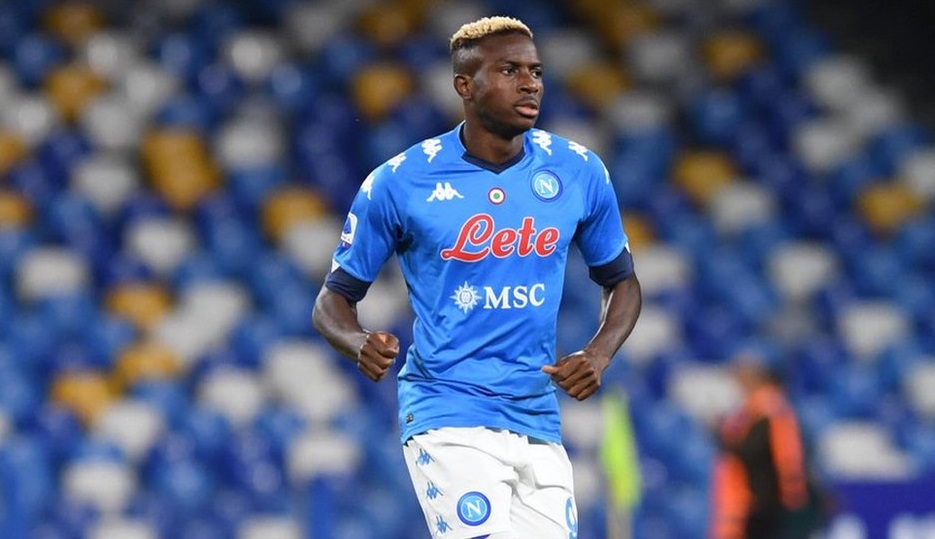 Although he has scored 10 goals in 30 appearances for the club, most of them have come in the fag end of the season.

Injuries have been a problem for the Nigerian since his arrival in Naples but the numbers aren’t up to the mark for a striker bought for €70 million and fans will hope to see him play much better under the new manager.

To end, Napoli’s season started off very brightly, but as the season went on, inconsistencies creeped into the squad on a regular basis and have impacted to such a level that they had to win their last game to qualify for the Champions League, which could’ve easily avoided after a blistering start in the early days.

The departure of Gennaro Gattuso after two moderately successful years and the failure to qualify for Europe’s biggest club competition will be a hard one to take for the players and the fans alike, but they will optimistic with the arrival of Luciano Spaletti, who returns to top-flight management after two years of inactivity.