OH WHEN THE SPURS 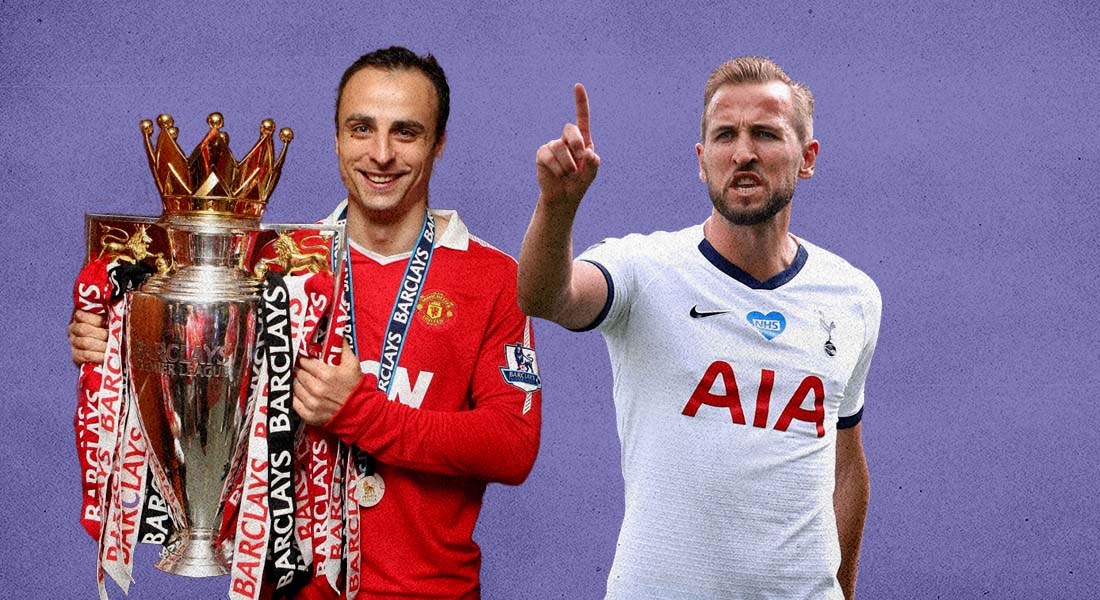