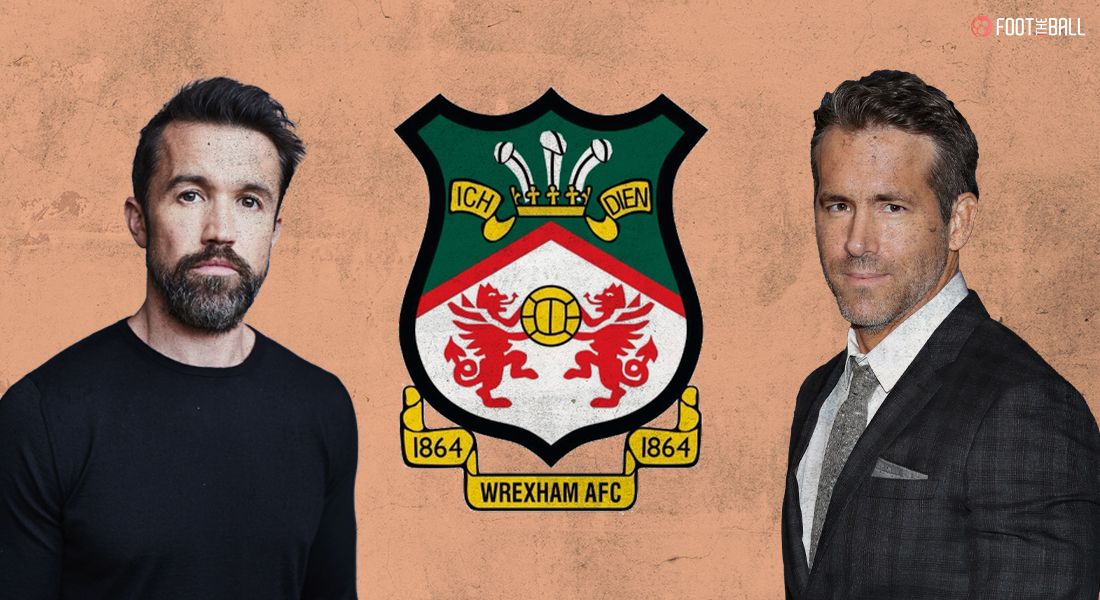 Hollywood stars Ryan Reynolds and Rob McElhenney had completed their takeover of the National League club Wrexham FC a few months ago and have recently attended their first game in Wales after the takeover. Although the away game against Maidenhead United didn’t pan out as expected for Wrexham FC as they lost 3-2 after going 2 goals down in the first half, the new owners would be attending their first-ever home game with their fans on Saturday as Wrexham take on Torquay United in their 12th league game of the season.

Here’s why the new owners have seen massive potential in the Welsh club and what the investment would mean to Wrexham’s future endeavours.

A CLUB WITH RICH HISTORY

Wrexham FC has a rich history behind them since they are the oldest football club in Wales and the 3rd oldest professional football team in the world. The club was formed in the year 1864 and they mainly played friendly games and local tournaments during that time. In 1890, Wrexham joined the Combination League and after winning the league 4 times in the course of 15 years, they were elected into the Football league and their journey in English football began since then.

In 1977, they achieved promotion to the second division of English football which is the modern-day EFL Championship. In the early 80s, Wrexham faced major financial problems which gradually got them relegated to the bottom of the footballing pyramid and they still remain in the shadows after decades of attempts fighting back.

Wrexham has the complete support of their local faithful supporters since the history the club holds fuels their fans with hopes that one day they would reach the pinnacle of English football. Their rich footballing culture was embraced by their new owners earlier this week when they met the locals and this sound relationship between the owners and the fans is going to have a major impact on the success they are destined to have.

GOALS FOR THE FUTURE

Like most football clubs, even Wrexham faced massive financial setbacks due to the Covid 19 pandemic and the new investment of roughly 2 million pounds is going to set off a chain of progress in the next few seasons. Reynolds and McElhenney have stated that their main goal right now with the club is to help them reach back into the top tiers of English football by winning promotion. The new owners want Wrexham to be a global force in football and they want to reward their fans for remaining loyal and having faith in their club for all these years.

A message from our owners-elect…

They are also planning to renovate their stadium, Racecourse Ground which is the biggest stadium in Wales already. If redeveloped effectively, their stadium has the potential to be one of the best in the world and keeping their goal in mind, is necessary as well.

Ryan Reynolds and Rob McElhenney are global stars and apart from being owners, they are also bound to increase the commercial value of the club. The owners have promised that they would watch as many games in their stadium as possible since they truly love the club. Reynolds said that this move has been in the making for over 8 years now and he is excited that it has come to fruition.

The impact of the takeover will gradually be evident in the course of the next few seasons but since the club has a massive following, they are bound to win promotion and reach the top tiers of English football in the future, but like they say, all good things take time.