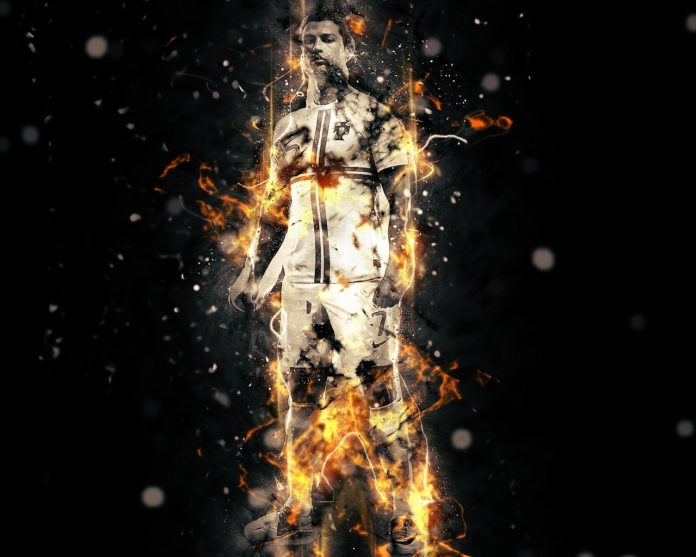 Cristiano Ronaldo is a world-famous footballer and has millions of fans worldwide. Many of us know about Ronaldo’s world-class abilities over the years, but most of us are unaware of other aspects of his life.

Let’s explore the amazing facts about the football player Cristiano Ronaldo, this helps the bettors in many ways! Also, by knowing about a player and NFL week 5 odds, you can bet smartly.

Cristiano Has Scored More Than 800 Goals In His Career

Do you know that Cristiano Ronaldo has scored 807 goals in his football career? He is the highest-ever goal scorer in the history of men’s soccer. And Lionel Messi is just 48 goals away from Ronaldo.

Ronaldo had heart surgery at the age of 15

At the age of 15, Cristiano Ronaldo was diagnosed with Tachycardia. It is a disease with a rapid heartbeat of over 100 times per minute. If not treated at a time, this can lead to heart stroke in children and elders. So, at a young age, Ronaldo underwent heart surgery to treat this condition. And after a few days of surgery, he could play soccer again.

He Has Vowed Never To Get Tattoos

Cristiano Ronaldo makes blood donations every year, which is why he vowed never to get tattoos. Unlike other footballers, Ronaldo has zero tattoos on his body. He is also registered as a bone marrow donor.

For many years, Cristiano Ronaldo has maintained his position as the world’s highest-paid footballer. In the list released by Forbes, he replaced Lionel Messi regarding salary, packages, and net worth.

Setting records for the national team

For the national team, Ronaldo has set some pretty amazing records as well. As of 2022, he has played 189 national games and scored 117 times which both seem unbeatable. And he only scored one in Portugal’s record bashing of North Korea at the 2010 FIFA World Cup.

Besides winning 5 UCL titles, Cristiano Ronaldo has broken some amazing records. Ronaldo is one of the two footballers who scored a goal in each minute of a game. Moreover, he also scored more goals at the international level.