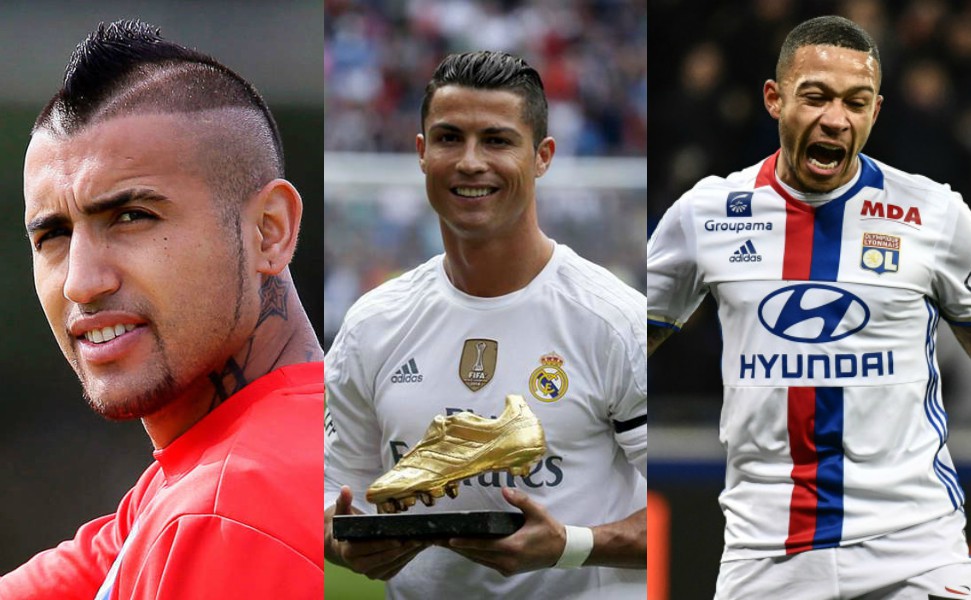 Thank Their Mothers: What Ronaldo And 4 Other Top Footballers Have In Common 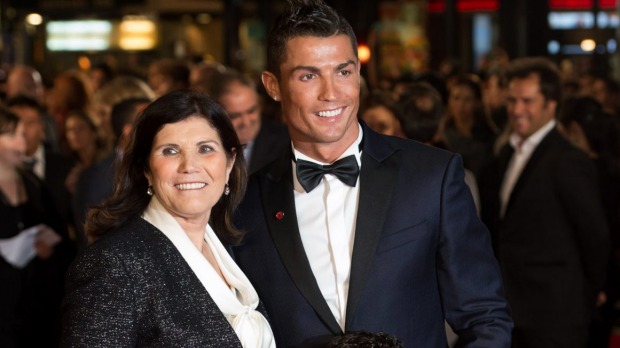 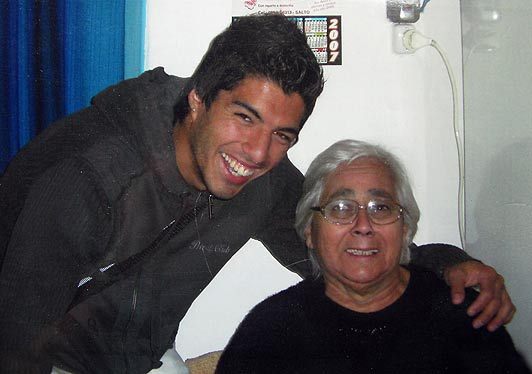 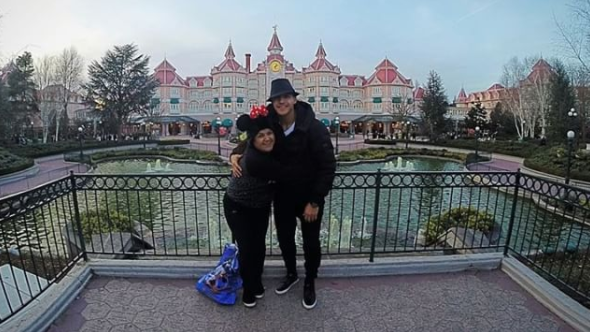 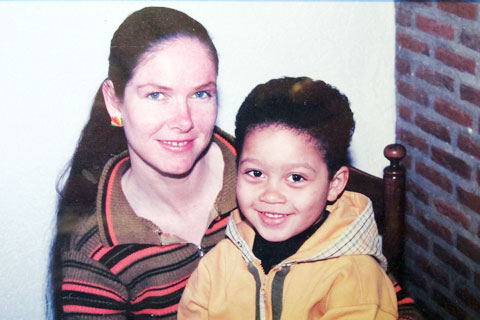 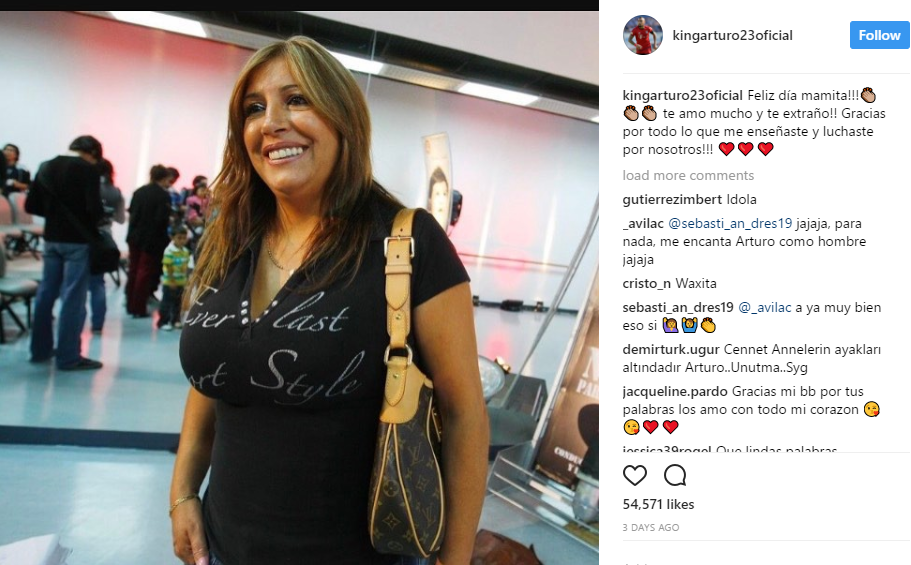 Post tags:
alexis sanchezArsenalArturo VidalBarcelonaBayern MunichChileCristiano RonaldoFootballfoottheballftbLyonMemphis DepayReal MadridUruguay
previous post
De Gea Accepts That He Will Have To Settle For A Place On The Bench In Europa League Final
next post
‘I Am Not In Politics’ – Wenger Says Plane Banners Don’t Matter To Him