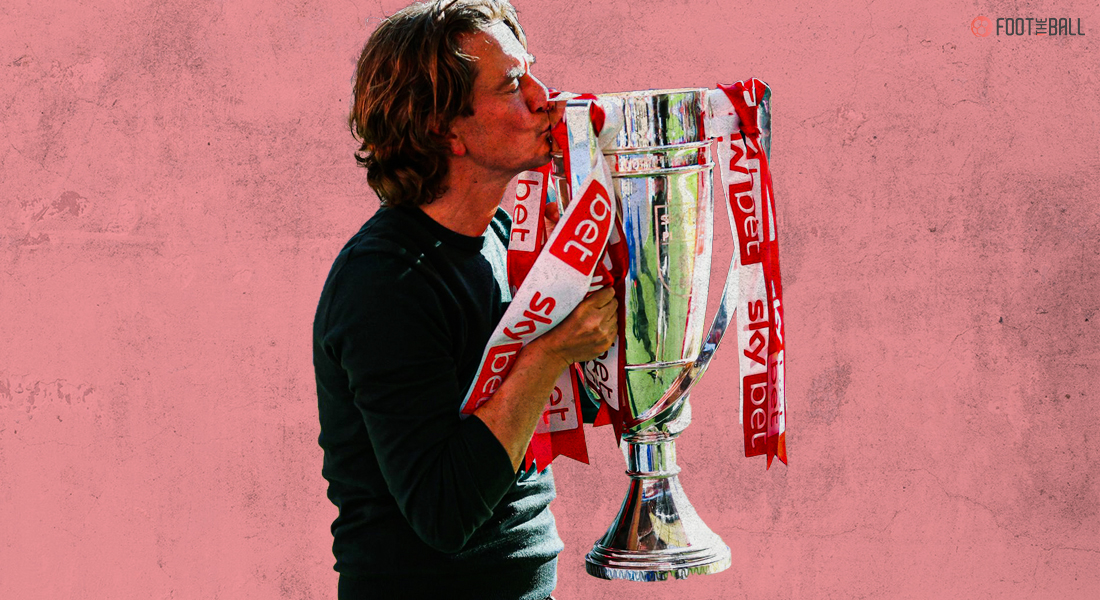 The masters of “Moneyball” were at it again. After beating Erik ten Hag’s Man Utd to pile on the misery on the Red Devils, their manager Thomas Frank is again in the spotlight for extracting the most out of his squad. Be it the shrewd Mikkel Damsgaard transfer or betting on Aaron Hickey’s potential, Brentford keep defying the odds in the Premier League.

Thomas Frank, the 48-year-old manager from Denmark is taking on the big boys punch-for-punch and making them sweat. He is tipped to be the next big thing in English football with the strongly scouted and well-drilled Brentford squad. Yet, many Premier League fans don’t know much about the man who took The Bees from 11th in 2018 to 3rd in 2021 and defeated Swansea in the play-off final to reach the top-flight of English football.

Thomas Frank has credited Morten Olsen, the Denmark manager during his time with the national coaching set-up, as his biggest influence in management. Thomas Frank worked with Morten Olsen between 2008 and 2013.

“I would say one that gave me a lot at the beginning was Morten Olsen, the Danish national coach who was there for 15 years. He changed football. It was inspirational,” said the Brentford manager.

Unlike most modern-day coaches in the top tier of European football, Thomas Frank never played as a professional footballer in his life. He had a short playing career at the amateur level as a midfielder at his local club Frederiksvaerk BK. Soon after, he went into the coaching role, ending his playing career.

Thomas Frank spent 18 years of his life in the youth coaching setup. Starting off in 1994 as a U8 and U12 coach for his local club Frederiksvaerk BK, Frank later moved to Hvidore IF in 1998, B93 in 2005 and Lyngby in 2006 before catching the attention of the Danish football association. He was appointed the coach of the Denmark U16 and U17 teams in 2011 and the U19 team in 2012.

Under his leadership, Brentford qualified for the top flight of English football for the first time in 74 years. They last played in the first division in 1946-47 where they faced relegation. Frank took over from Dean Smith as the manager in 2018 and finished 11th in his first season. He then finished 3rd in 2019/20 but missed out on promotion after losing against Fulham in the play-off final. Next season, he led the Bees to a 3rd place finish and defeated 4th placed Swansea to book a place in the Premier League, where they have started their second consecutive season.

Thomas Frank graduated from the Copenhagen Institute of Sports Medicine in BA Physical Education in 1998, four years after starting his work with Frederiksvaerk BK. He later studied Sports Psychology at the same institute between 2002 and 2005.

🗣 "There were a lot of tears in staff members' and players' eyes, and my eyes, because it is such an unbelievable journey"

Thomas Frank, with his aggressive attacking approach towards the game, turned Brentford into a goalscoring machine who topped the most goals scored charts in consecutive seasons in the Championship. The Bees scored 80 goals in 2019/20 and 79 goals in the 2020/21 season and became the highest scoring side in the division while finishing third in the league on both occasions.

The 47-year-old Brentford manager became only the second Danish manager in the Premier League era following the footsteps of Danish footballing legend Michael Laudrup. Laudrup managed Swansea between 2012 and 2014 and finished in the top half of the league in 2013. Both of them had managed Brondby IF at some point in their careers.

Under Thomas Frank, Brentford play a very high-intensity, high-tempo brand of football inspired by “Gegenpressing“. It is a possession-based attacking style of play that incorporates high-pressing, high-line and positional play. Frank usually uses a simple 4-3-3 formation but he can also switch to a 3-4-1-2 to provide more width in attack.

Thomas Frank has become the first coach working outside Denmark to be named @DBUfodbold Coach of the Year 🙌#BrentfordFC #BeeTogether 🐝https://t.co/kzeo3DUIKL

10. From Apprentice to Master

Thomas Frank started his journey at Griffin Park in 2016 as an assistant to current Norwich City manager Dean Smith. 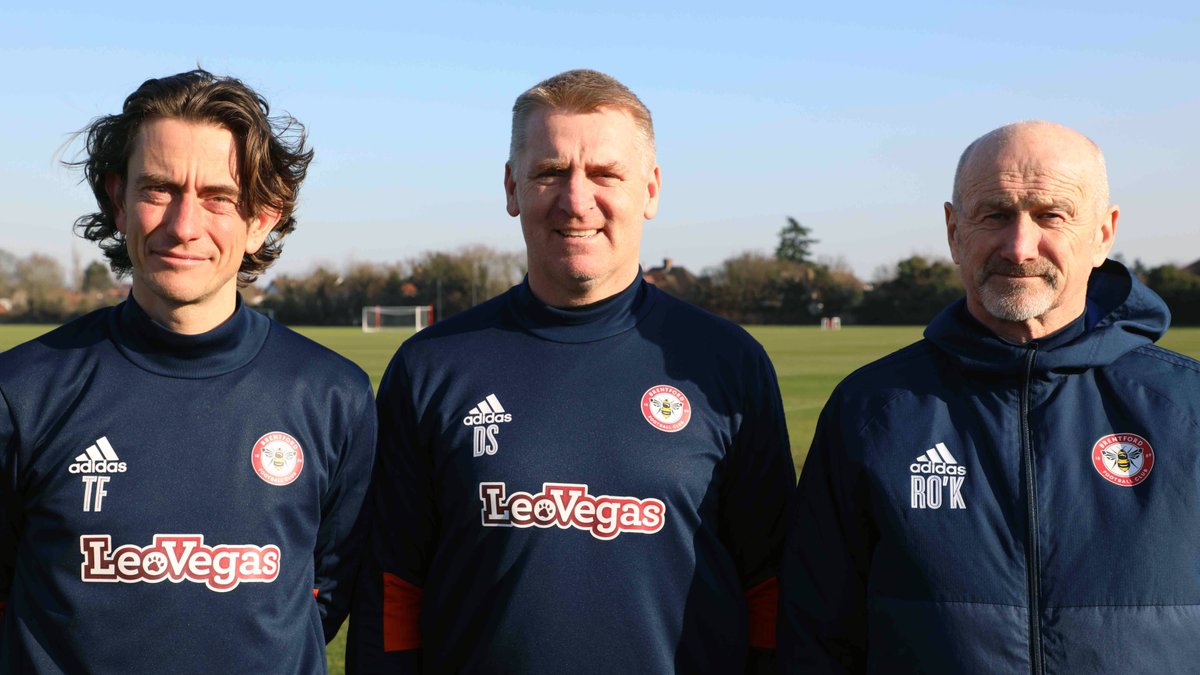 Frank replaced Dean Smith when he and his other assistant Richard O’Kelly moved to Aston Villa in 2018. Thomas Frank is now a revered manager in the PL while Dean Smith manages Championship outfit Norwich. The apprentice has truly surpassed his mentor.