The Bundesliga has been a factory of young talented players and coaches over the years. Many names including the recent big-money signings like Jadon Sancho took notice in the German league. The league has time and again produced quality players who possess exceptional technical ability. Enabling these young talents to play to their strengths while also broadening their ability to read the game, the Bundesliga is an ideal route for the younger talents.

FootTheBall takes a look at ten such young talented players one should keep an eye on in the coming season. These players are expected to push onto the next stage while some have already taken notice in the bigger stages.

The left-footed nineteen-year-old has already made a name for himself after making four appearances for Croatia in the European Championship. Josko Gvardiol usually operates as a left-back and can be often found moving higher up the flank during attacking movements. Gvardiol is comfortable on the ball and completes 1.23 dribbles per ninety.

Although his passing attributes may not be at par, his defensive side of the game is top-notch. Gvardiol’s move to the Bundesliga will help him develop the exposure he needs to reach the next height in his career. Having already played four games in the European Championship, many European clubs will be tracking his development at RB Leipzig.

PSG’s academy graduate Tanguy Nianzou has played six games each for two of the most celebrated clubs in Europe. His first professional spell was with PSG where he scored two goals in six Ligue 1 appearances for the club from the centre-back position. At just nineteen years of age, Nianzou is one prospect that every big club in Europe has been keeping tabs on.

#Advertisement | TANGUY NIANZOU WITH THE HEADER TO DOUBLE THE LEAD!! 🙌

Bayern Munich was the first to act and secured the signature of the Frenchman last July. He made six appearances for the German champions but was soon laid back due to a muscle injury. Although Nianzou is nowhere the finished product, the young man has shown glimpses of the exceptional ability he possesses. He is expected to make his way back into the first time line-up for the coming season and many tip him as the next best young centre-back.

Borussia Dortmund has been notorious for producing young, talented players time and again. In sixteen-year-old Yousouffa Moukoko, they might have found their next prodigy. Moukoko became the youngest player to feature in the Bundesliga and the Champions League last season. He also became the youngest goalscorer in the Bundesliga after he scored his first goal in mid-December last year against Union Berlin.

A total of three goals from fourteen appearances in the league last season has already given the young superstar European recognition. A left-footed player whose eye for goal is evident from his movement and playing style. He is already averaging nearly four shots per ninety in the few games he played. An exceptional dribbler of the ball, Moukoko completes over two dribbles per game. The German is tipped to be the next best forward if he maintains his exceptional run.

In 257 minutes in the Bundesliga, 19-year-old Brazilian attacking midfielder, Reinier has scored and provided a goal each. The Real Madrid loanee has made 14 appearances for Borussia Dortmund, but only started one game. The creative attacking talent comes with the much-loved Brazilian flair.

A strong finisher whose excellent vision and passing ability help him pick out players making the run. Like most Brazilian talents, he is adept with the ball at his feet and can carry it through tight spaces. A counter-attacking threat and a danger when in possession, Reinier is one player that will look to take centre-stage next season.

Having already made 26 appearances last season for the German champions, Jamal Musiala has made his presence known. The eighteen-year-old attacking midfielder has shown promise and is capable of playing in various positions in midfield. With six goals and an assist to his name, Musiala has stamped his finishing and passing qualities.

The young German completes 3.34 dribbles per ninety, a stat that showcases his ease with the ball. However, his work rate in both defence and attack gives him the edge over the other players. With 24 pressures per game, Musiala is often pouncing on the ball higher up the field. He makes over two tackles and interceptions per ninety, making him one of the hardest working attacking players of any team. Musiala is poised for big things if he can keep performing at the same level.

Therefore, it comes as no surprise that the young talented midfielder has been the subject of interest for the elite clubs in Europe.  Wirtz scored and assisted five goals each for Bayer Leverkusen last season. He will be expected to be a regular starter for the club in the coming season as well. With many clubs in pursuit, the teenager will be ready to showcase his scintillating skills.

In 32 appearances last season, Giovanni Reyna scored four goals and assisted five times for Borussia Dortmund in the Bundesliga. The United States international plays as an attacking midfielder and is renowned for his passing. Like many of the names in this list, Reyna is just 18 but has proved to be a valuable asset to his team.

Reyna is well versed with the ball at his feet and has the vision to pick out passes across the green. His versatility enables him to play in any position in the midfield area. Borussia Dortmund has been grooming a lot of talented youngsters over the years and almost every single one has gained a reputation. Reyna is also expected to follow the path of many of his peers as many clubs have put the youngster under their radar.

Christoph Baumgartner is the most versatile player on the list and also one of the oldest. At 21 years of age, an attacking midfielder is an ideal option for anywhere in the attacking half of the field. Baumgartner fired the Austrian team into the round of sixteen in the European Championship and was an instrumental figure in their line-up.

Austria are through to the last 16!

Christoph Baumgartner's goal gives them the victory and sees them leapfrog Ukraine to take second place in group C.

The youngster made 31 appearances in the Bundesliga last season for Hoffenheim and netted six goals and gave half as many assists. An extremely hard-working player who likes to pressure the ball high up the field, Baumgartner has become vital to the team. His intelligent movement and equally adept ball control help him navigate the field with ease. He understands the game and can predict movements, a rare ability for a young player. Baumgartner is already a sensation; all he needs to do is keep up his consistency.

At the tender age of 22, Ruben Vargas is the oldest player on the list. The right-footed left-winger was involved in 8 goals for Augsburg last season. Despite only starting 18 matches for the Bundesliga side, Vargas has been on the radar of many clubs.

The Swiss international has scored 12 goals in the league so far in his two seasons. Much like his international teammate Xherdan Shaqiri, Vargas is impeccable on the ball. His low centre of gravity enables him to dribble his way out of even the tightest of spaces. Although he has a lot to learn, he is expected to be given more game time in the coming season.

Paulinho arrived at Bayer Leverkusen as one of the most promising players of his time. However, the striker missed out on almost the entirety of last season due to a knee injury. Having only scored three goals in the Bundesliga so far, the Brazilian will be keen on making his presence known.

The right-footed Brazilian hasn’t showcased his scintillating best so far. His short spells in the previous seasons have not given him much room to exert his dominance. The upcoming season will be crucial for the player as he is considering his potions to play in the La Liga and Premier League. 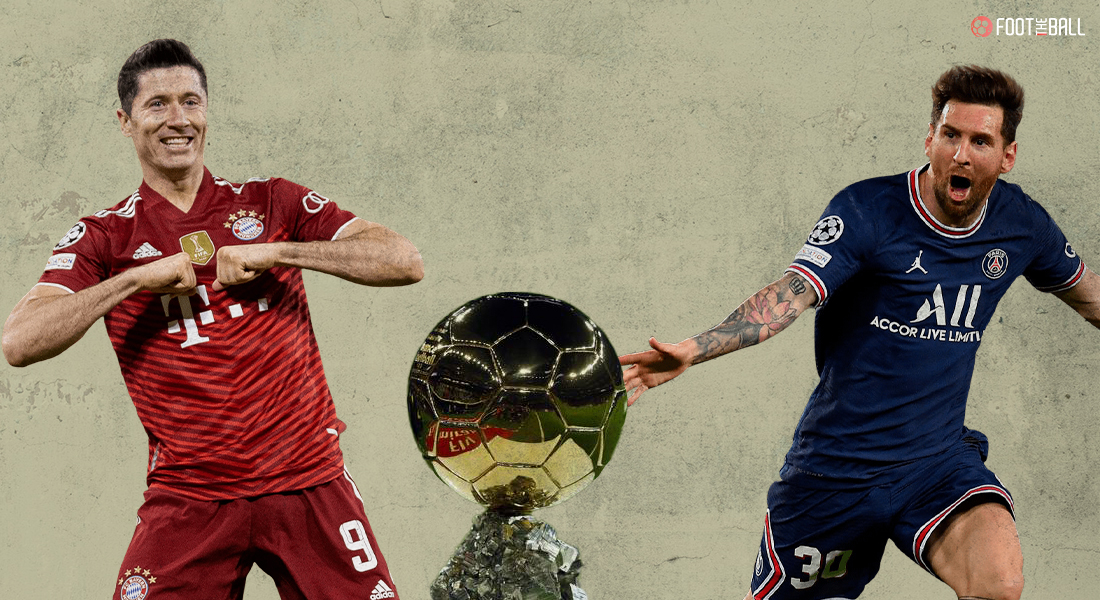 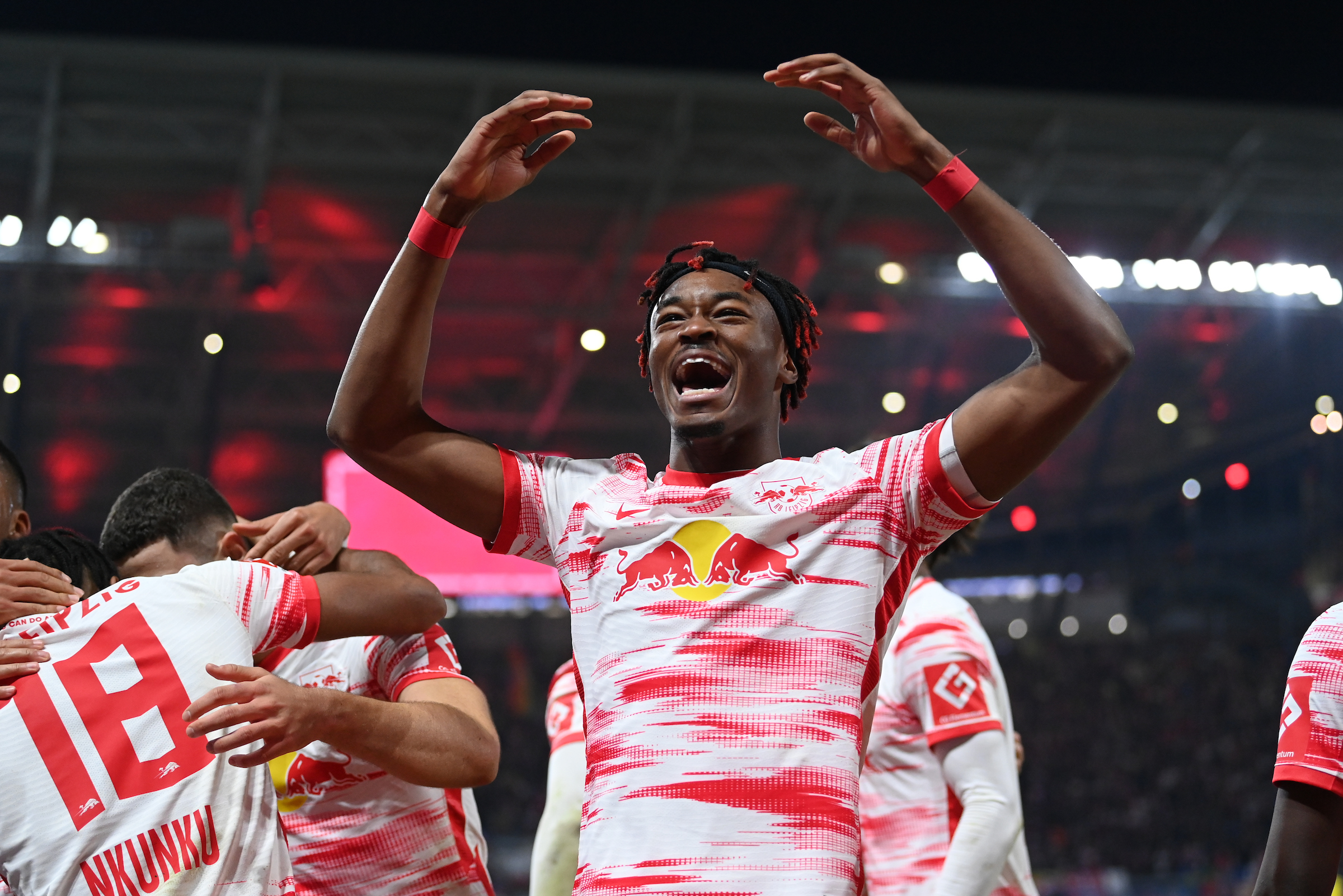 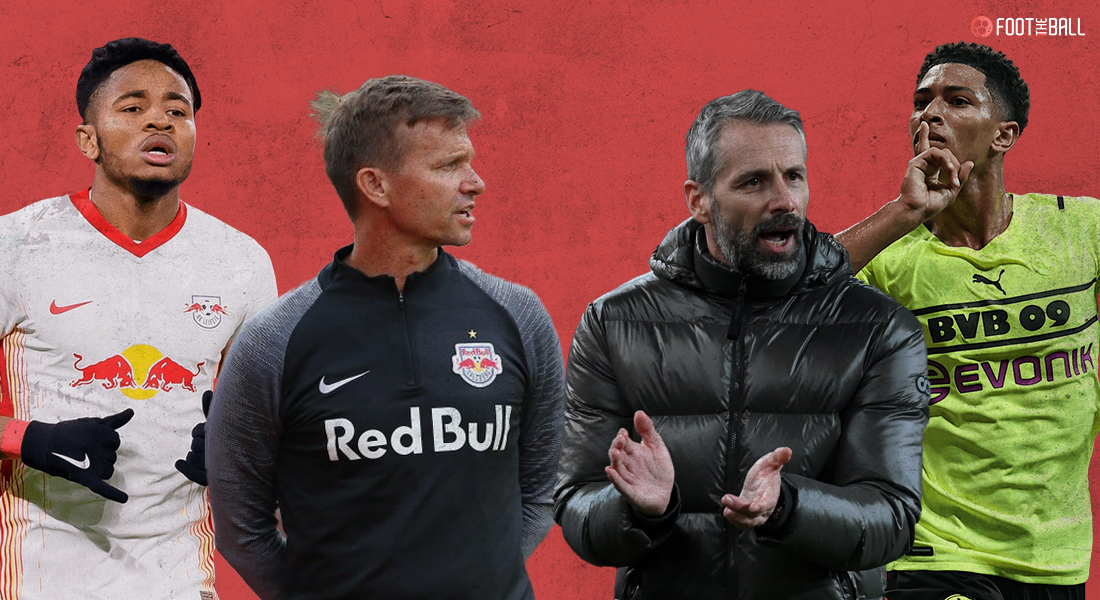