A footballer’s life can be very complicated, signing for a big club but seeing time pass as you just continue to wait for that one chance of glory.

If you take too long to take the best decision for your career, it just might get too late for you to move on and you miss out on the chance.

Here are 10 players to decided to leave big clubs at an early stage and flourished because of their decision. 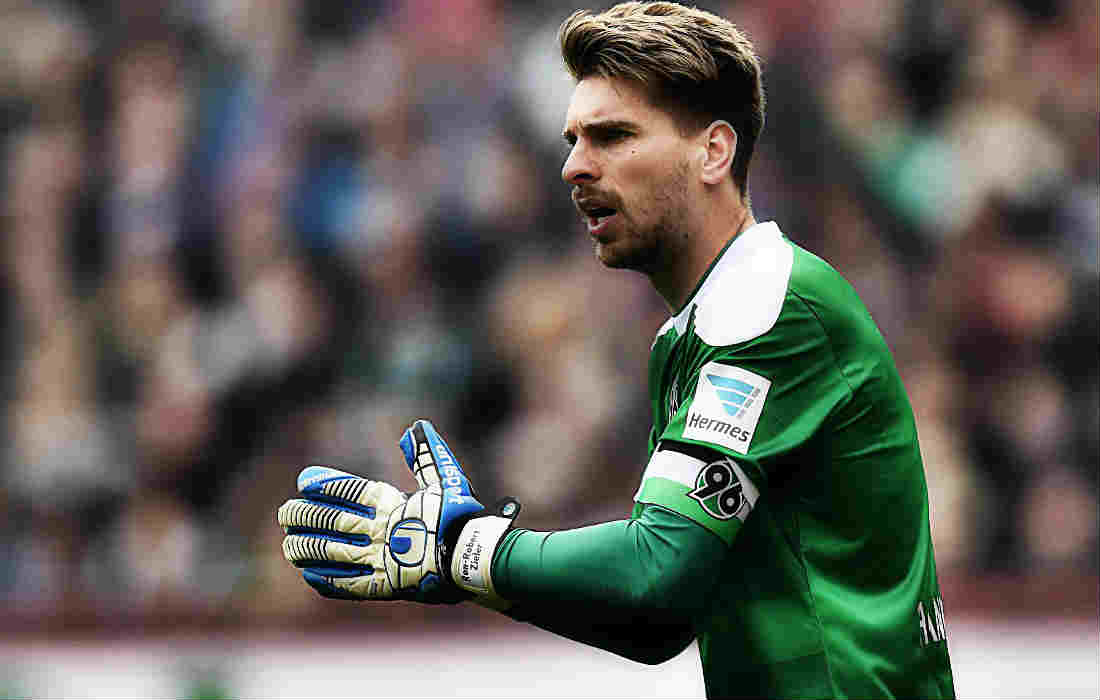 The German stopper left Old Trafford in 2010 after failing to break into the first-team under Sir Alex Ferguson.

He then went on to sign for Hannover and made over 200 appearances for the Bundesliga side, before signing for Leicester City last summer. 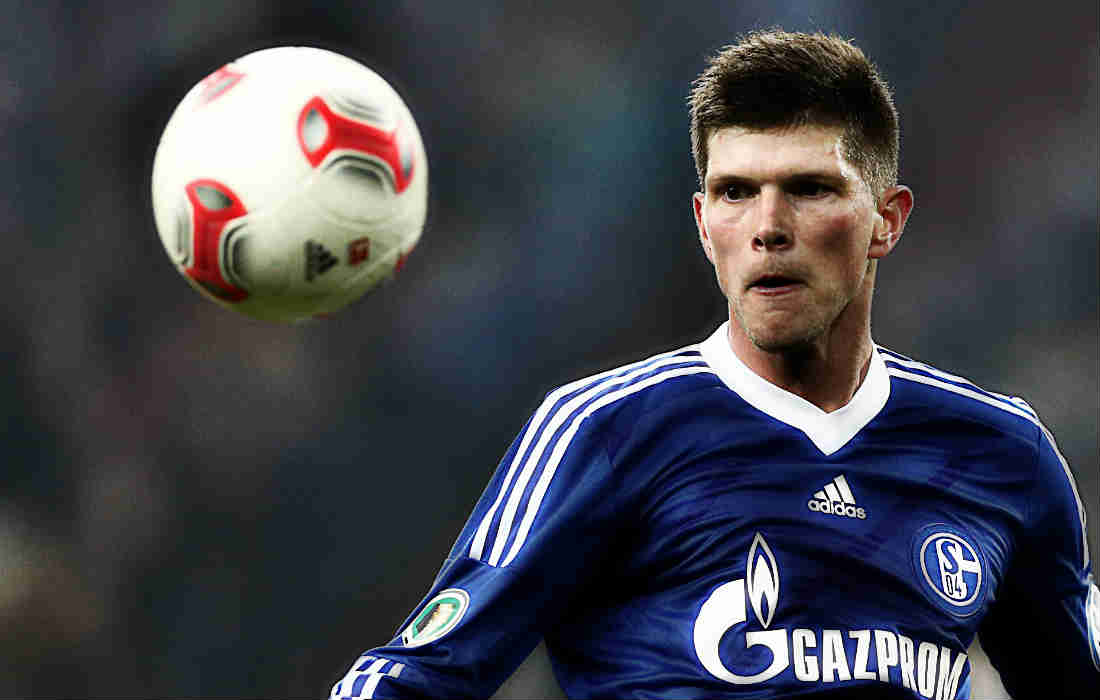 The Ajax fan favorite was a product of hated-rivals PSV before he left the club in pursuit of more game time.

He then joined Heerenveen in his bid for more first-team action. 39 goals in 60 games were enough for Ajax to make a move for the star. 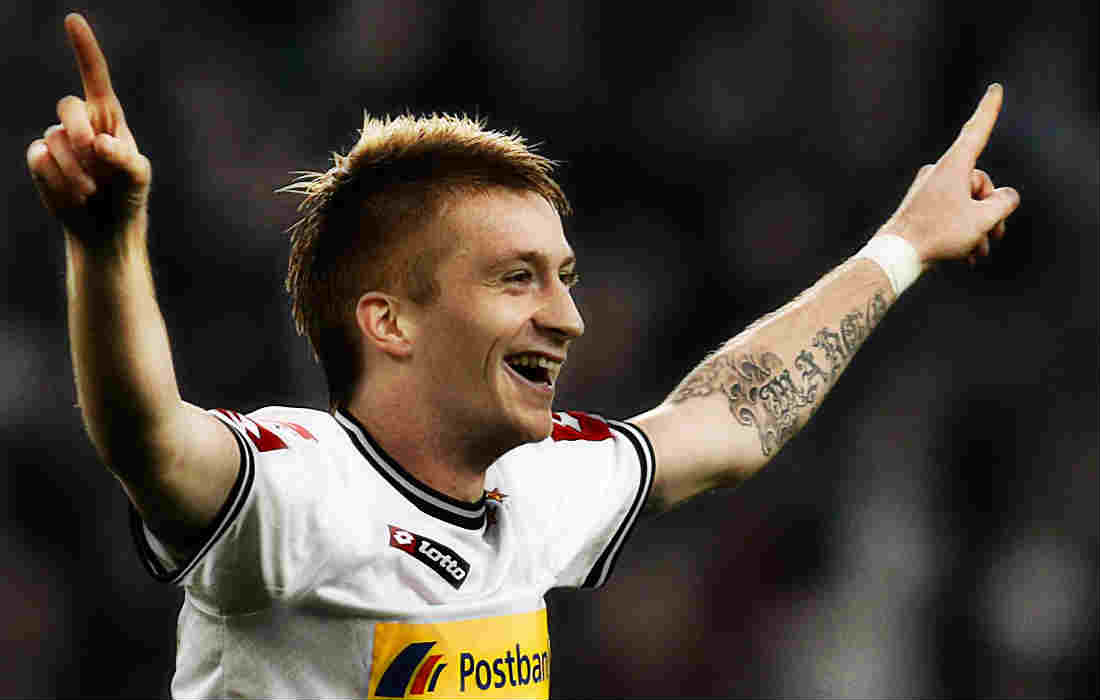 Although he returned and has since established himself as ‘the man’ at the Signal Iduna Park, Reus was let go by Borussia Dortmund in 2006.

The club told him that he was too thin to play at the highest level, needless to say the German international proved the club wrong. 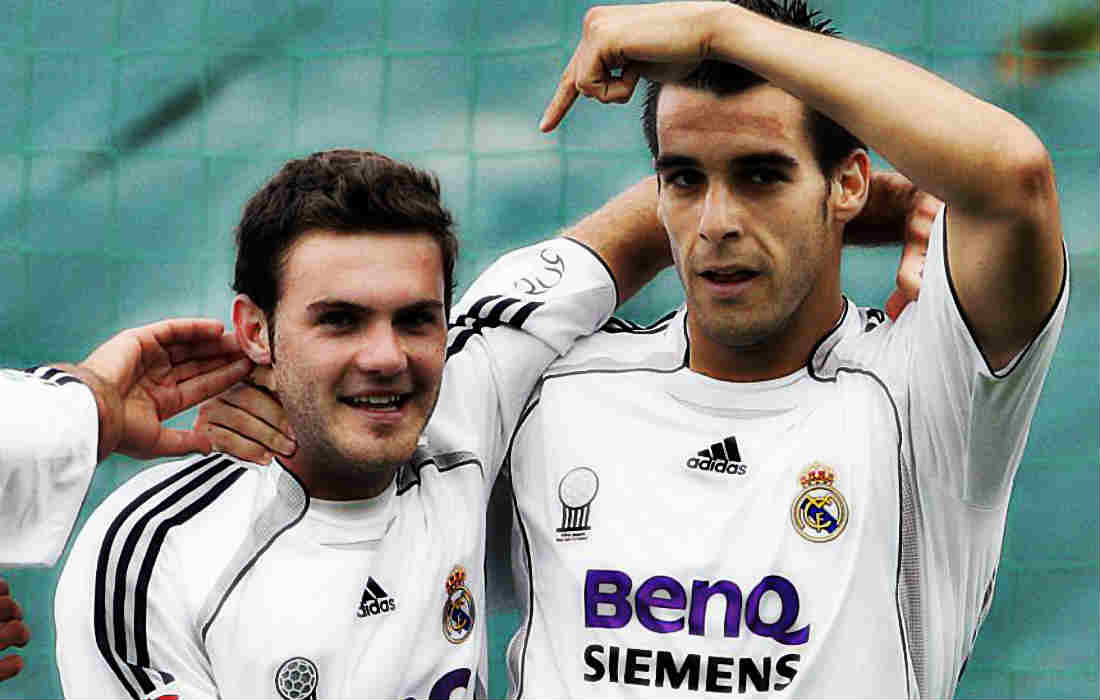 Juan Mata and Real Madrid, yes – as unlikely as it sounds, Mata was not a Villarreal product, but of Real Madrid’s developmental side Castilla.

Mata made his senior debut for the Los Blancos’ B Team before being plucked by Villarreal by activating his release clause. 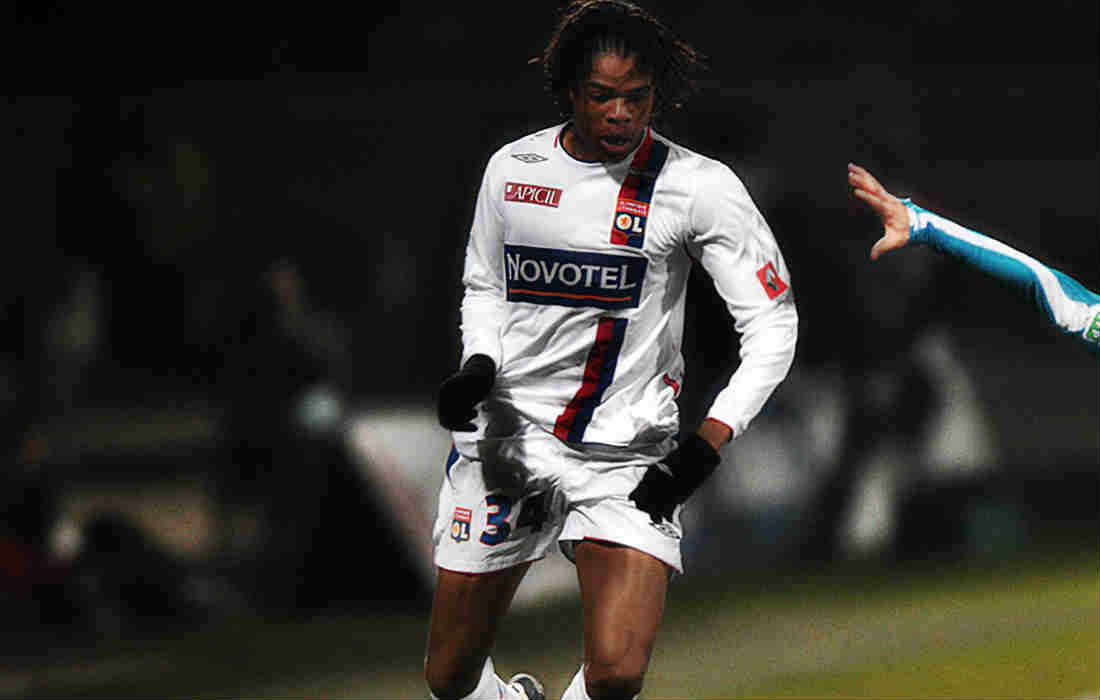 The Chelsea star was all set to win the Ligue 1 with Olympic Lyon in 2007 but with hardly any game-time under his belt, the Frenchman jumped ship to sign for OGC Nice.

€8 million transfer fee resulted in 26 league goals in 68 games, that led him to England and a two-year spell with Premier League giants Chelsea. 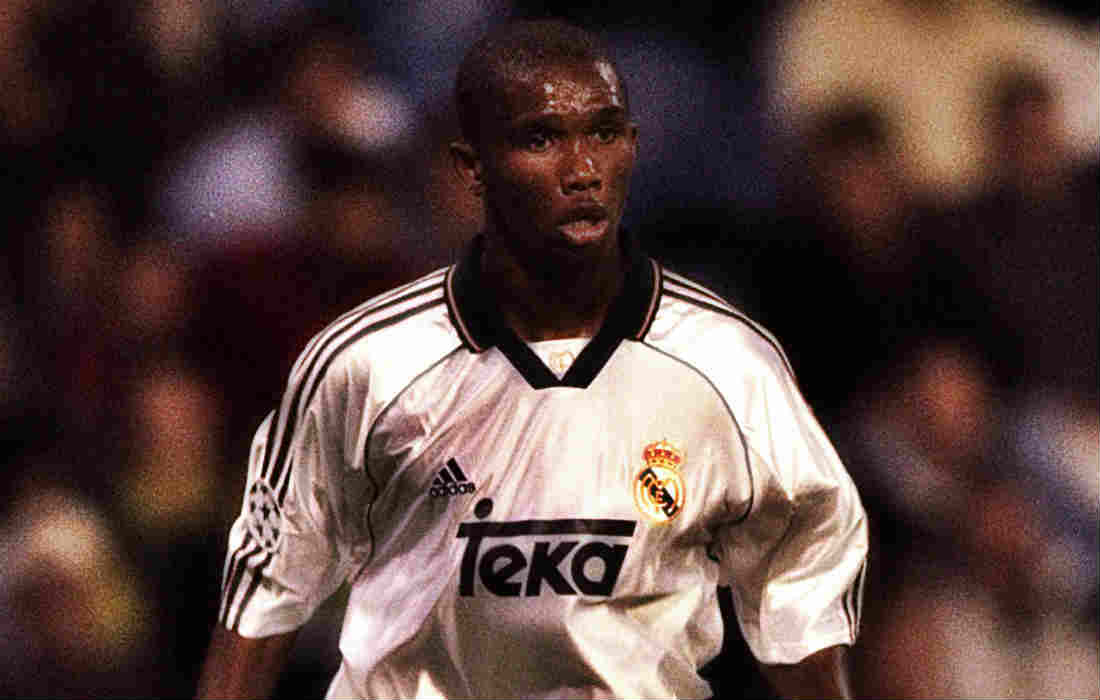 Wait what? Yes Samuel Eto’o started his professional career in Europe with the Los Blancos, making three appearances for the senior side, before going out on loan spells at Leganes, Espanyol and Mallorca, before making a permanent move at the latter in 2000.

Barcelona came calling with a €24 million offer – two Champions League and three La Liga titles followed and as they say, the rest is history. 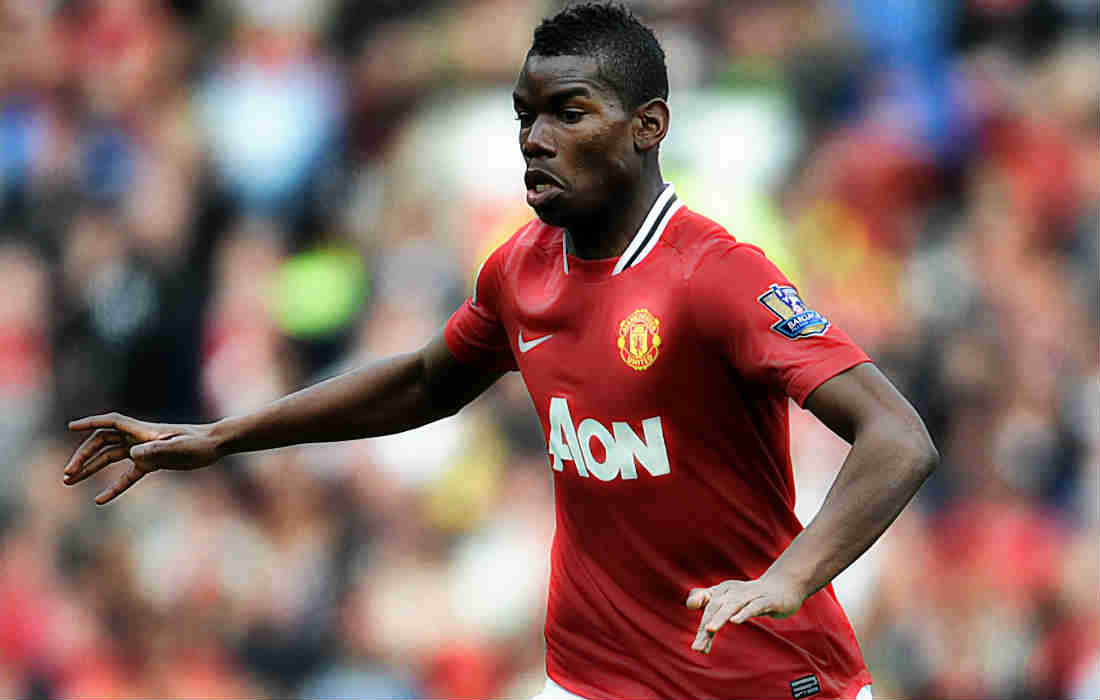 What do you say when you spend £89.3 million for a player who just 4 years back you let go for free.

Pogba signed for Manchester United in 2009, but left the club in 2012 after falling out with Sir Alex for game-time. Fast-forward to 2016 and the Red Devils spent over 100 million euros to get their former player back to the club. 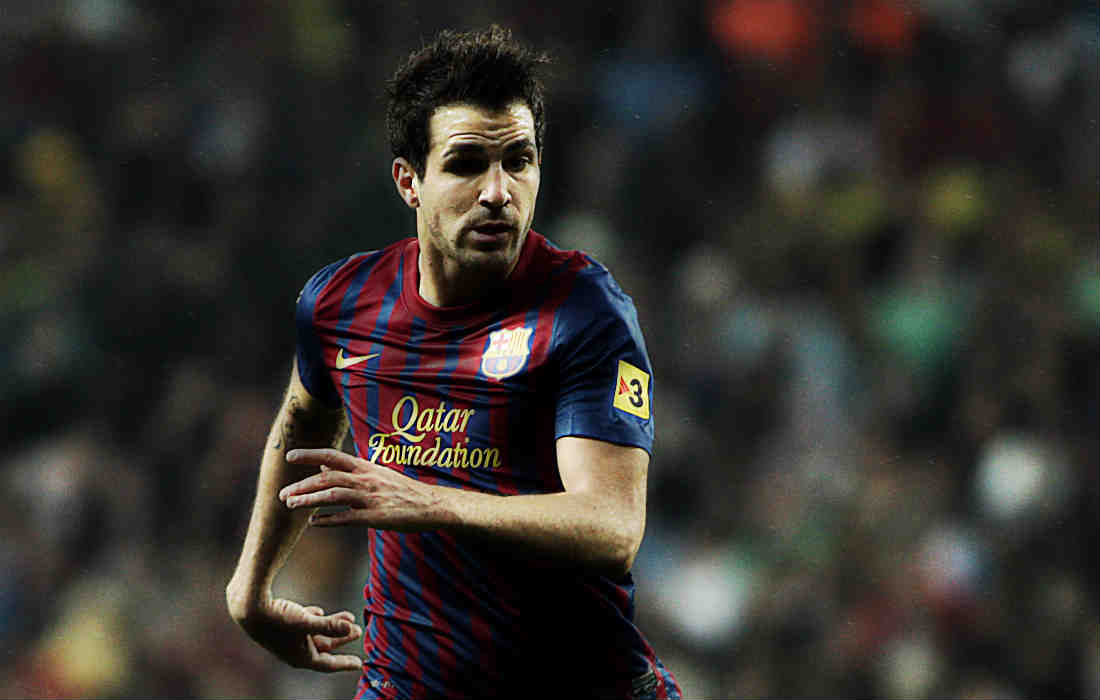 Born in Barcelona, trained at La Masia – but left for Arsenal in 2003, Fabregas became an integral part of the Gunners side.

The Blaugrana came back calling in 2011, three trophy-laden yet un-happy years at the Camp Nou were enough for the Magicman to return to the Premier League albeit in the Blue half of London. 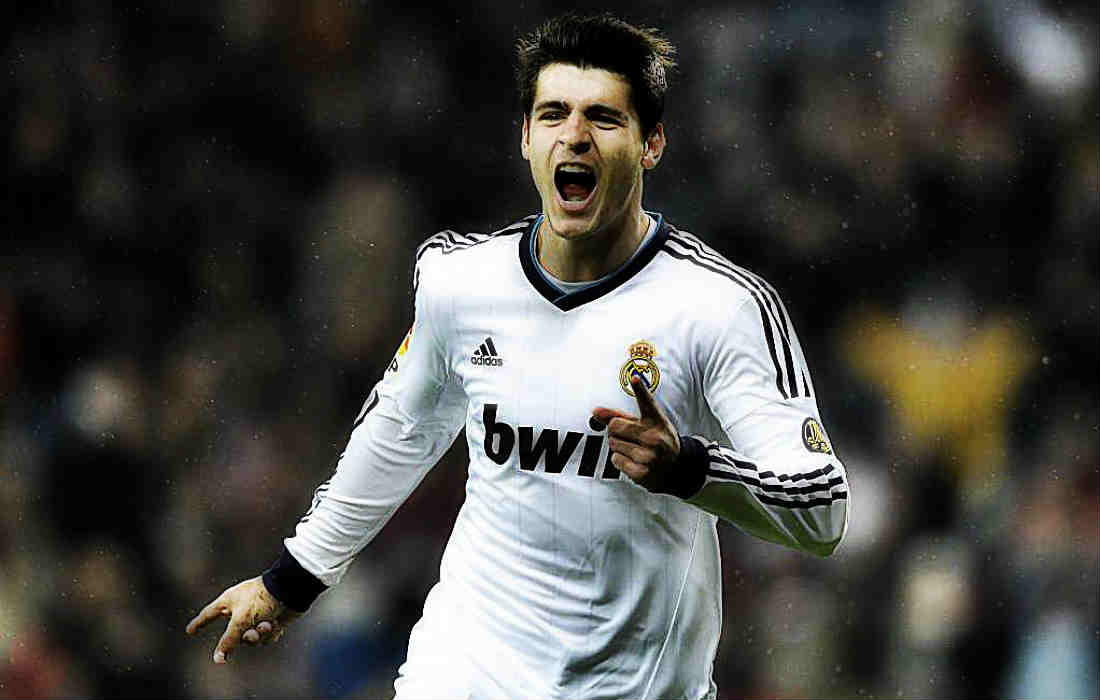 Morata signed for Juventus in 2014 after struggling for game-time at the Santiago Bernabeu. However, this one time the stubborness of Florentino Perez to insert a buy-back clause proved to be magical.

The Los Blancos signed the star back in 2016, although he still has to establish himself as a first-team starter, but just making Real Madrid realize their mistake should be considered a big achievement. 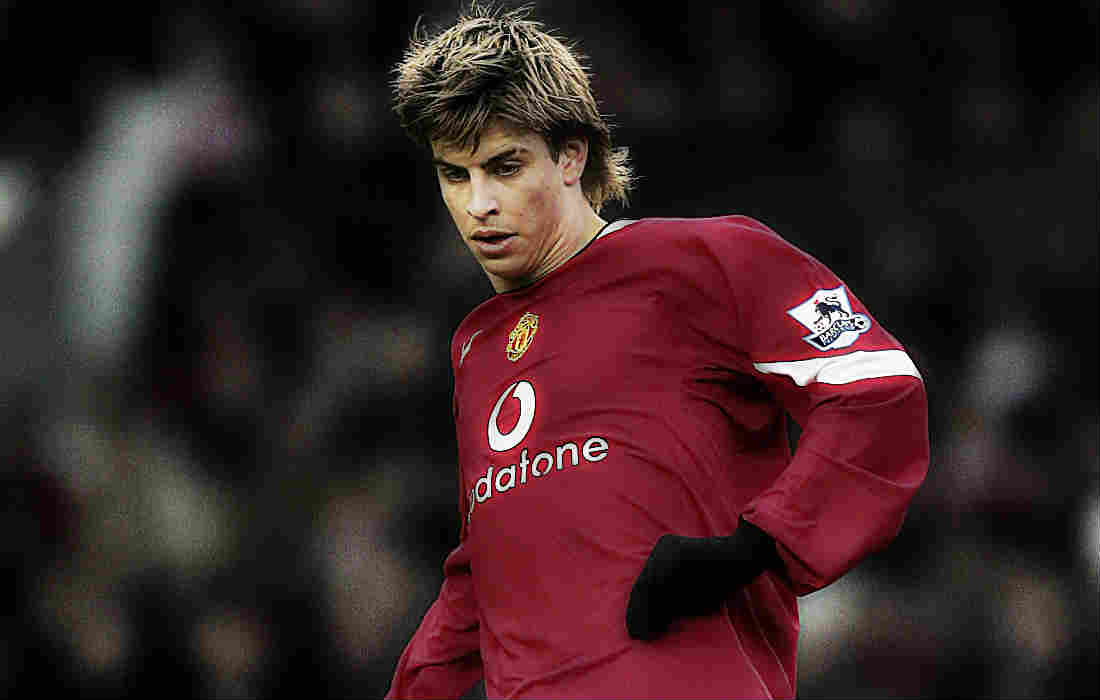 The Barcelona star was once a fringe player at Manchester United – with Sir Alex Ferguson choosing to play Jonny Evans ahead of the Spaniard.

Yes, Pique was not a world beater back then, but when Barcelona came calling with a £5 million offer he choose to return to his boyhood club and again, the rest is history.