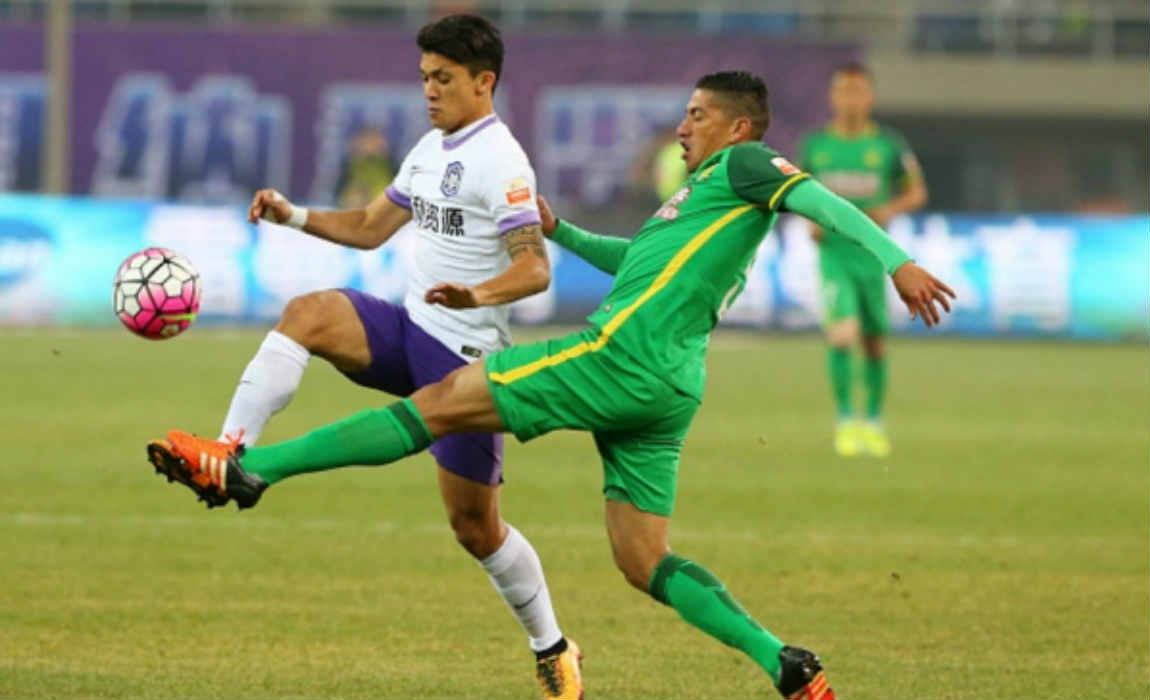 The 32-year-old, who is tied to the club until the end of 2017, is reportedly close to signing a two-year contract extension after an impressive debut season in China. 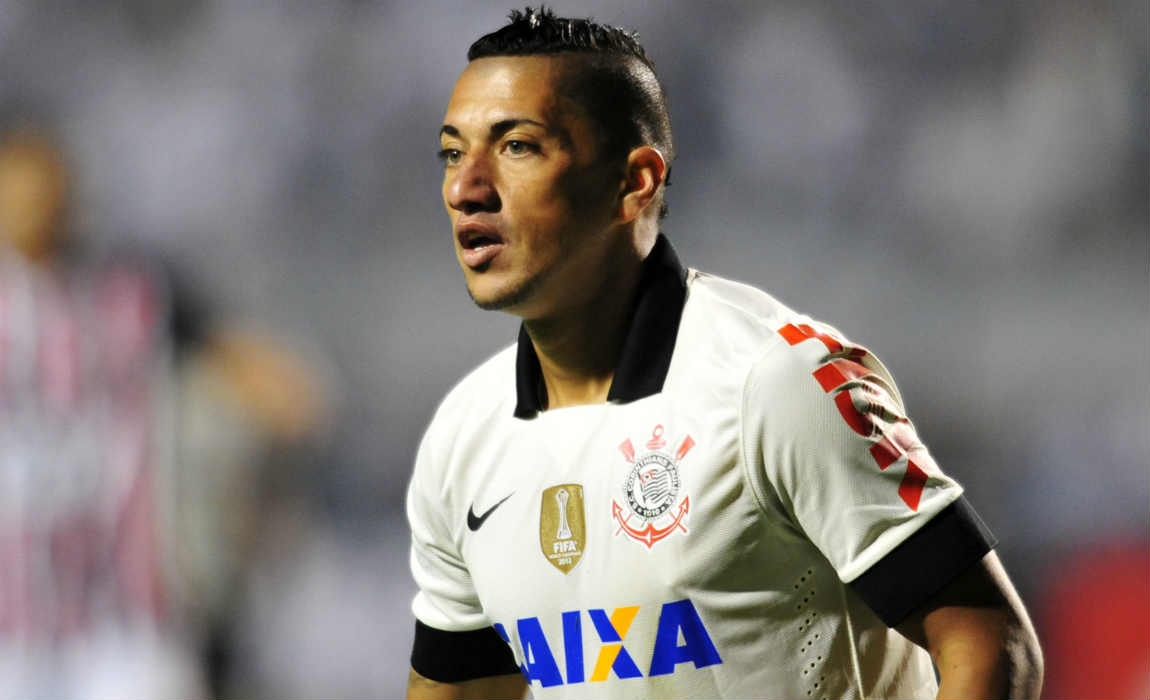 “I am very happy. My first year was much more than I expected,” he told Brazilian news portal Uol.

“The first year in a new country is usually difficult. But within six months I felt like I adapted. There are some players here who speak Spanish and English and that helped a lot. Having Renato [Augusto] here also helped. I am happy with my performances and I think they [the club] are happy with me.”

Ralf made 30 appearances for Beijing Guoan this year after arriving from Corinthians in January.

His consistently good form helped the team to fifth spot at the end of the season after finishing fourth in 2015.

“They are interested [in a contract extension] and we are going to talk when the time is right,” Ralf said. “I still have a year to run on my current deal.” 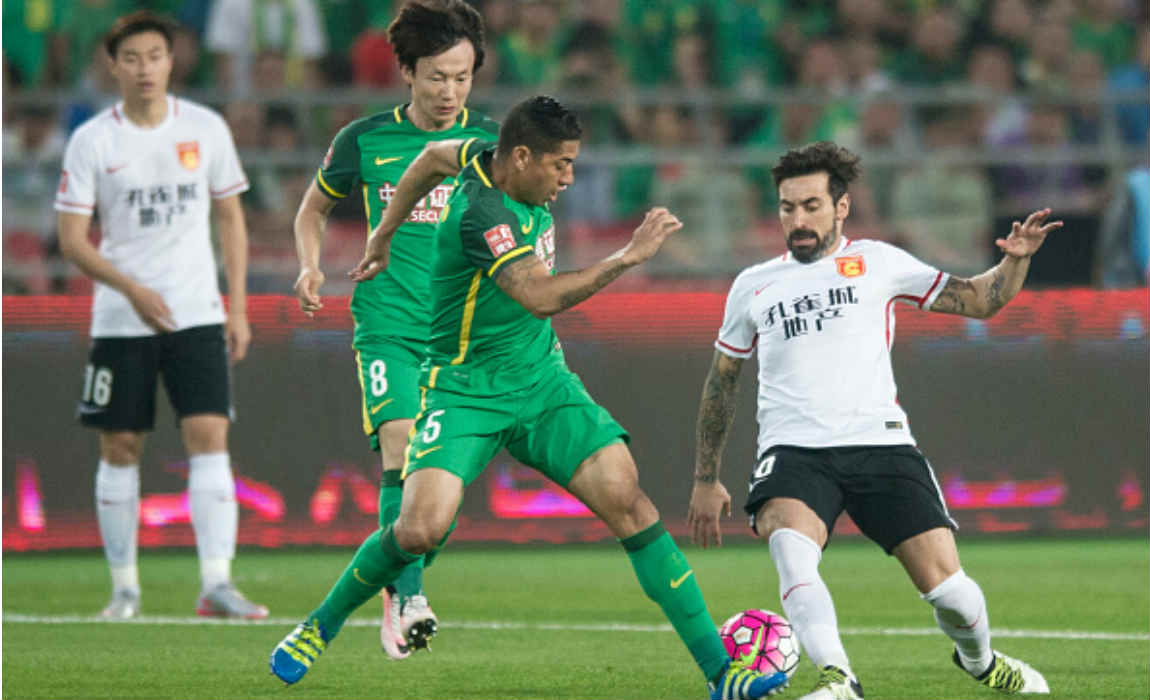 Ralf praised the impact of Renato, who he credited with helping him to adapt quickly to Chinese football.

“Renato has played in Germany so he knew what it was like to play in another country,” Ralf said. “He has been helping me on a daily basis. We speak the same language and come from the same club [Corinthians].”