It was a London night cocktail party for various Arsenal, Chelsea and Tottenham Hotspur players during the Philippe Plein store opening on Thursday. 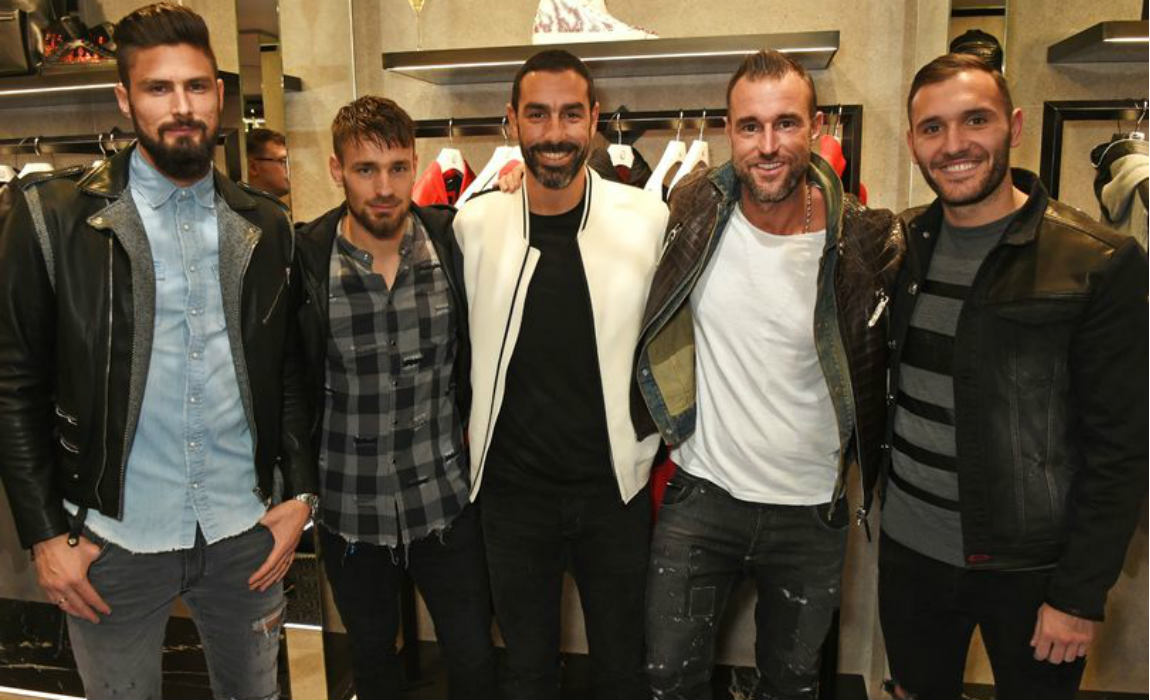 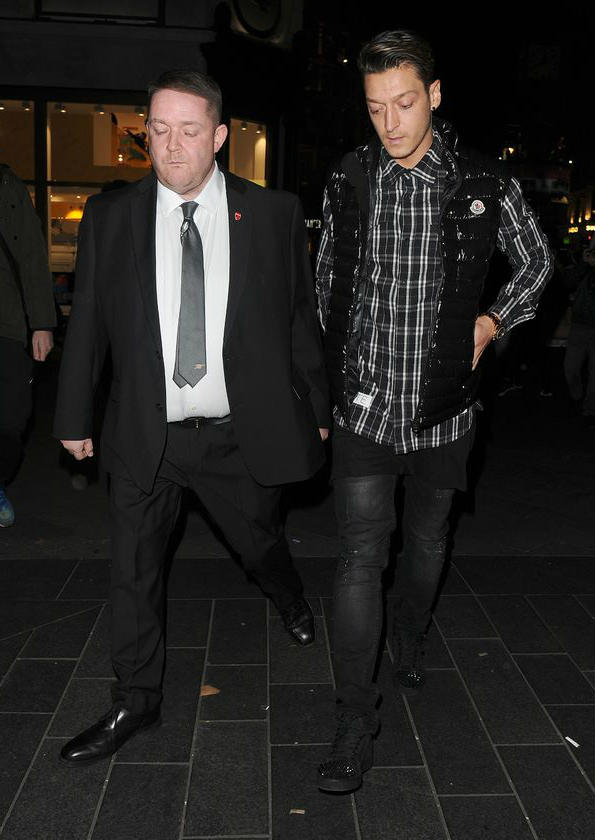 Oscar and Willian from Chelsea enjoyed the company of other notable guests. 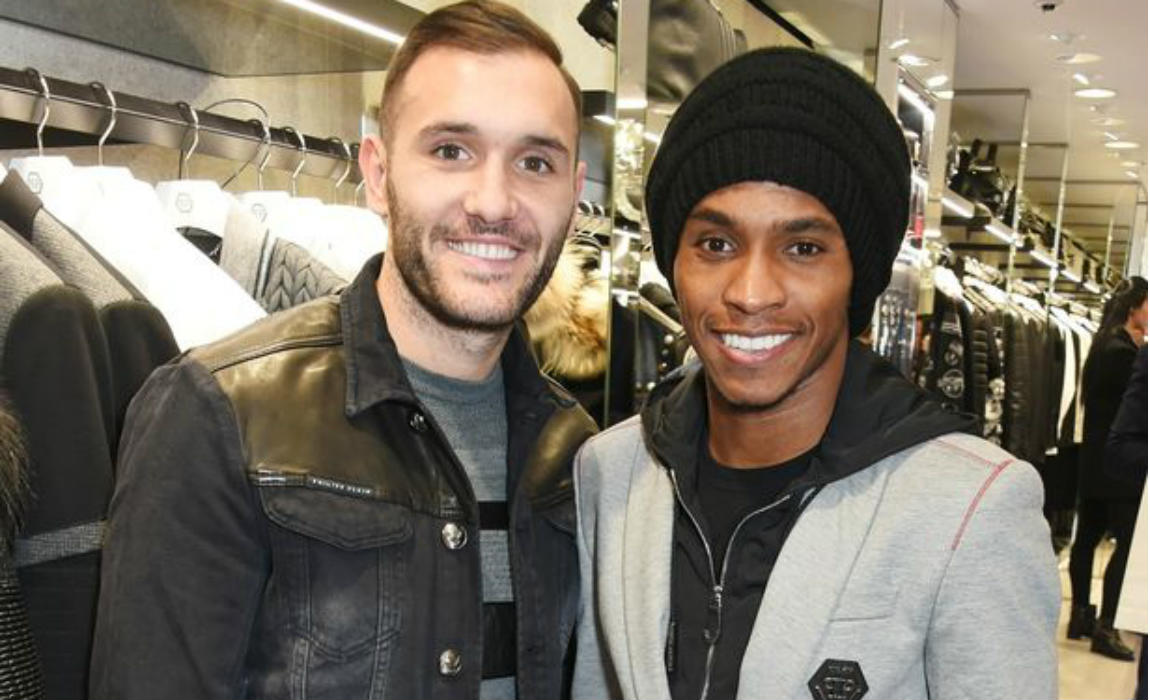 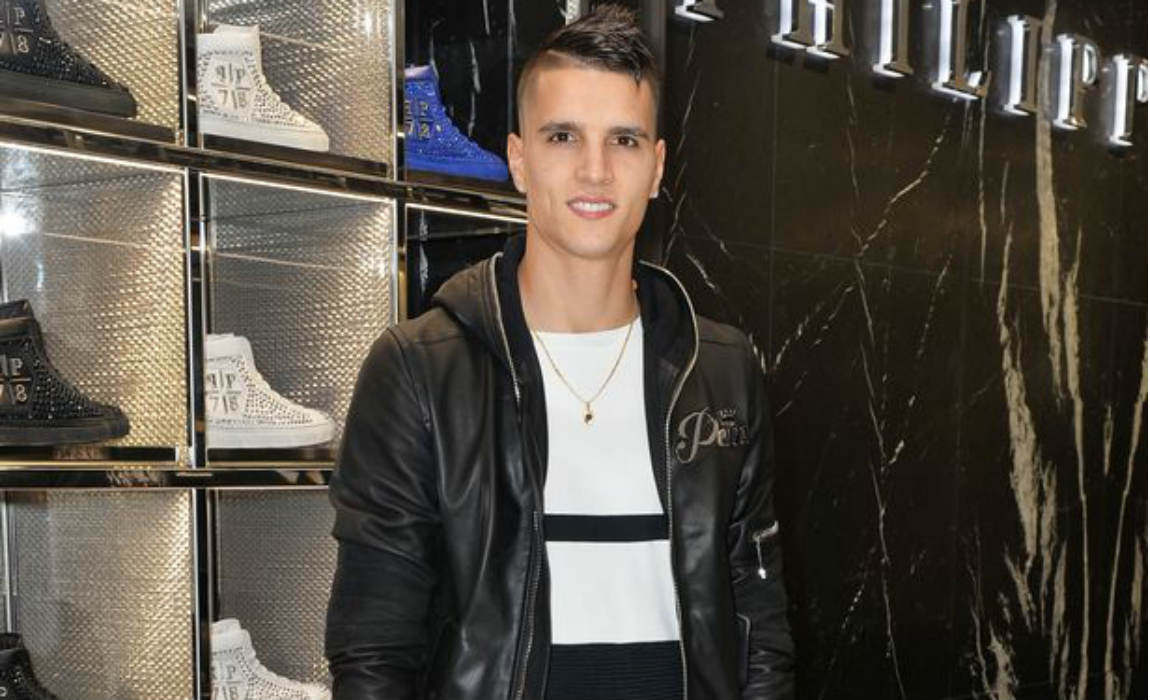 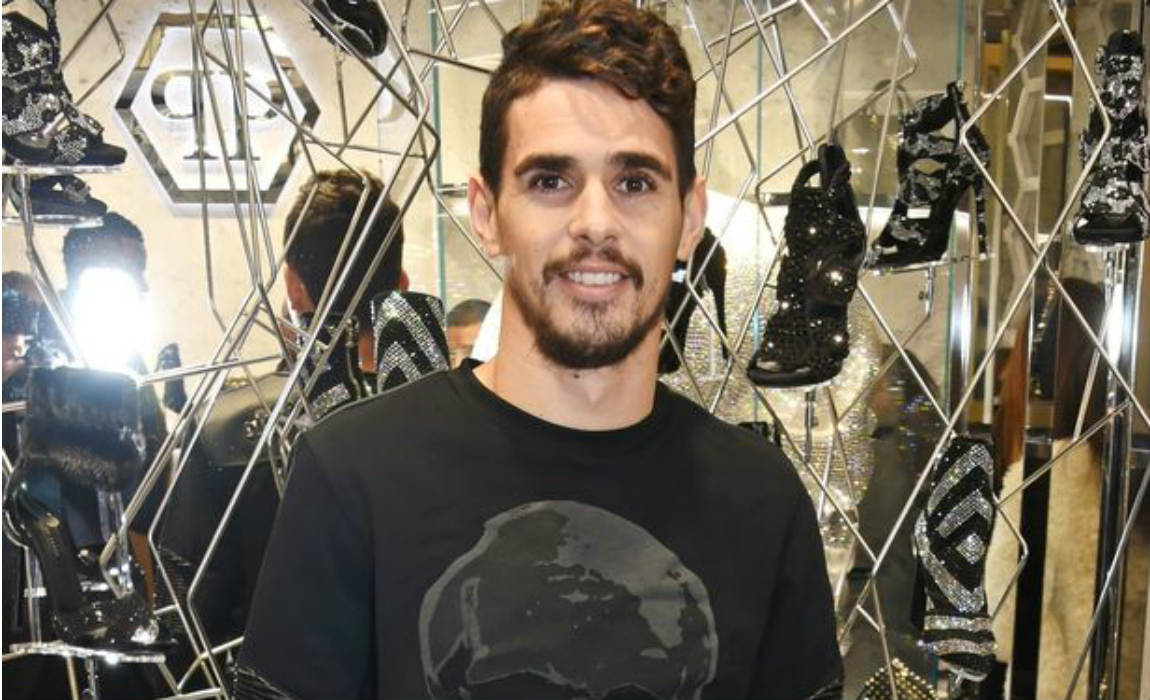 Mesut Ozil, Alex Oxlade-Chamberlain and Olivier Giroud were among the squad members to head into central London to watch a performance of La Soiree on Wednesday night. 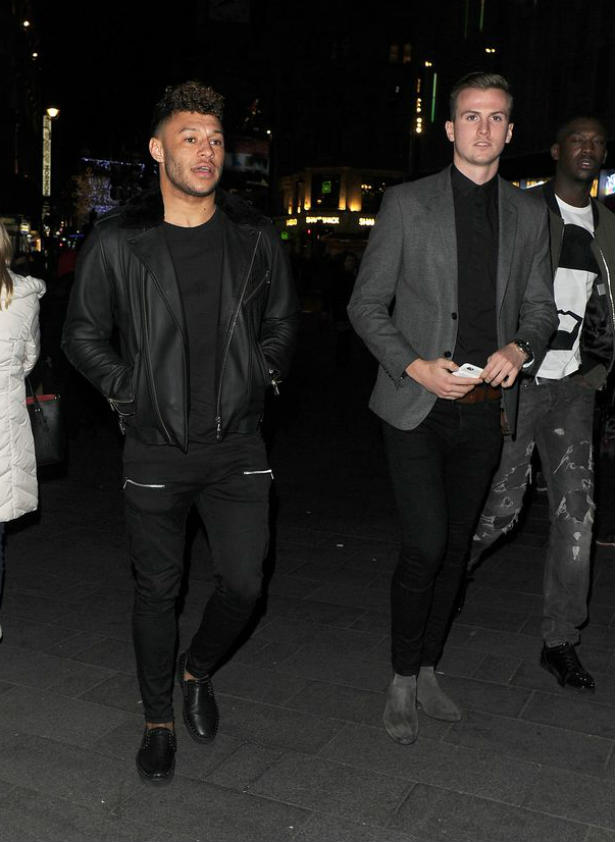 The show, which was staged in Leicester Square, features a mix of cabaret, new burlesque, circus sideshow and contemporary variety. 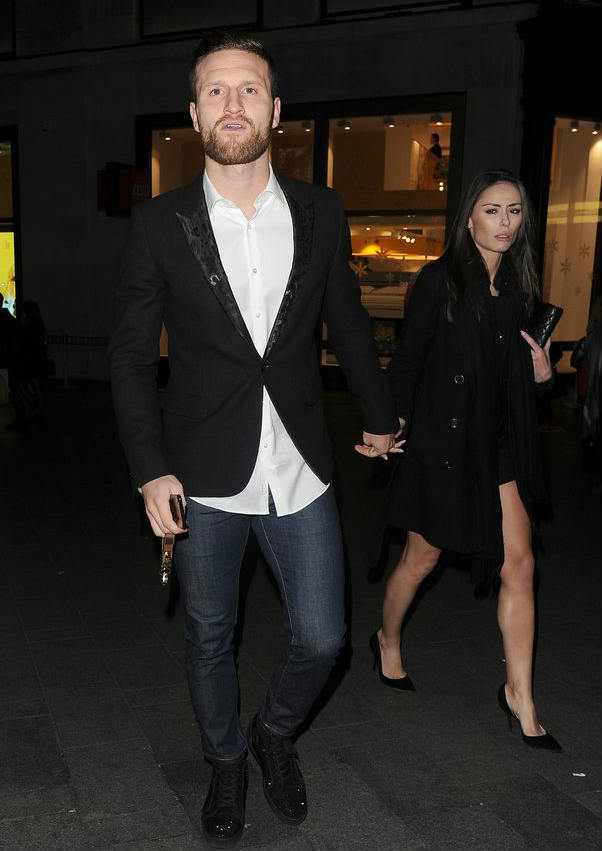 Arsenals’s 2-1 defeat to Everton has left them six points behind leaders Chelsea and let rivals Manchester City, Spurs and Liverpool close in the gap.