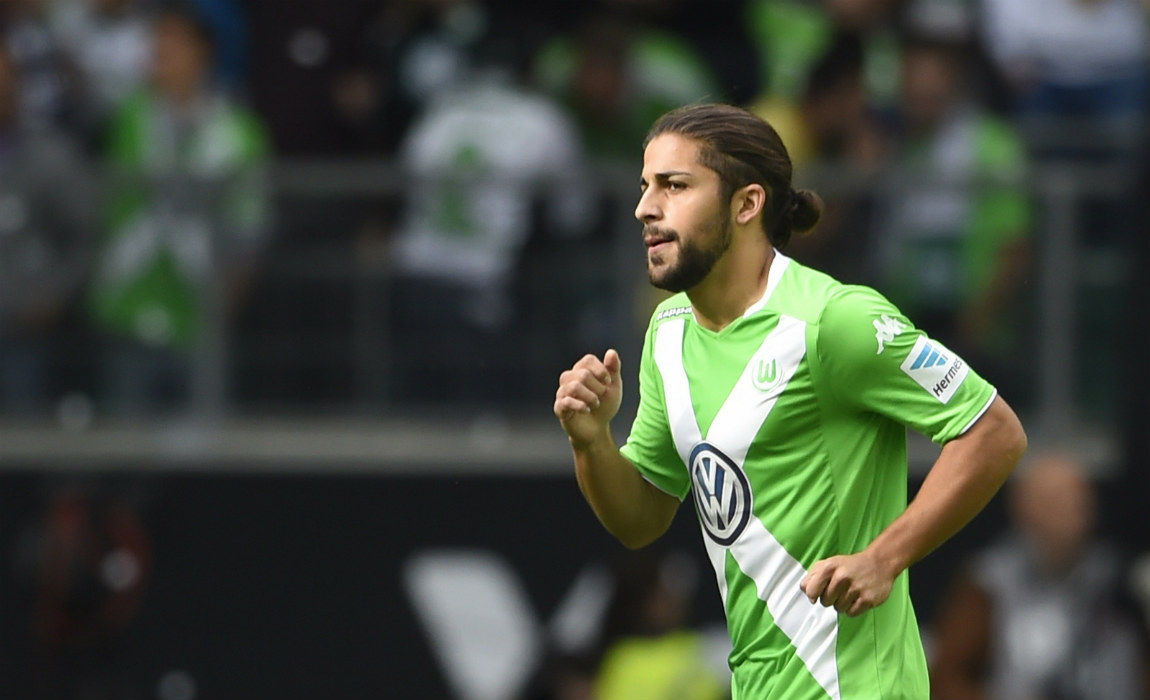 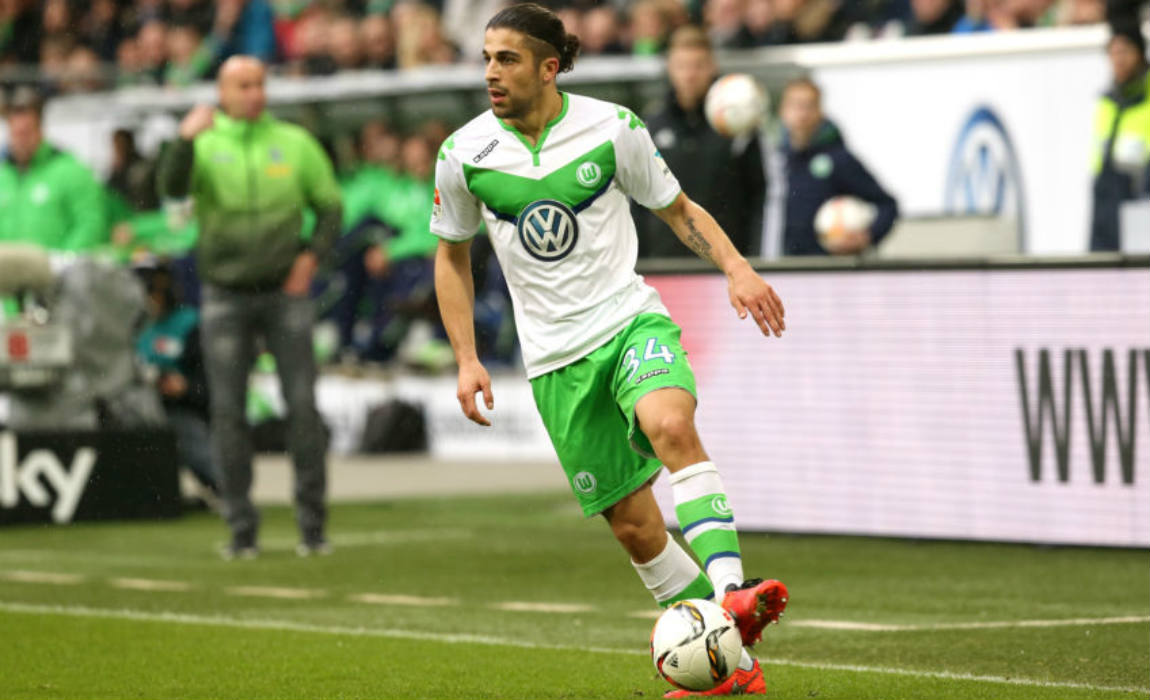 New Blues manager Antonio Conte is set to launch a bid for Wolfsburg left-back Ricardo Rodriguez, according to foottheball sources.

After Baba Rahman’s move to Schalke on season-long loan, Chelsea are desperate to fill the void in the left-back position, with Azpilicueta the only other option available for the Blues this season. It is believed that if Conte ropes in Rodriguez this summer, Azpilicueta will get back to his desired right-back position.

Chelsea has also set eyes on Jonas Hector amid huge Liverpool interest, but it is believed that Rodriguez tops Conte’s wish list. Recent reports claim that the Chelsea are ready to splurge the cash as they are all set to match the asking price of £22m for Ricardo Rodriguez.

The Swiss defender has also been under the radar of big guns Arsenal and Real Madrid this summer, but it is believed that Conte is in pole position to steal away the Wolfsburg player. Conte is also in the hunt for Napoli’s Kalidou Koulibaly and Everton star Romelu Lukakau.

Last week, in an interview, Conte addressed the Chelsea fans and urged them to be patient, stating: “Every single club adapts transfer policy. I think Chelsea is waiting for the right solution. In this moment it is not easy. It is a crazy transfer market. When you try to buy one player the cost is very expensive. It is a very strange situation. We are waiting for the solution.”

“It is important to think for the present. I talk every day with the club and we have a plan. This transfer market is very crazy. We must be patient. I am happy to work with these players,” he added.