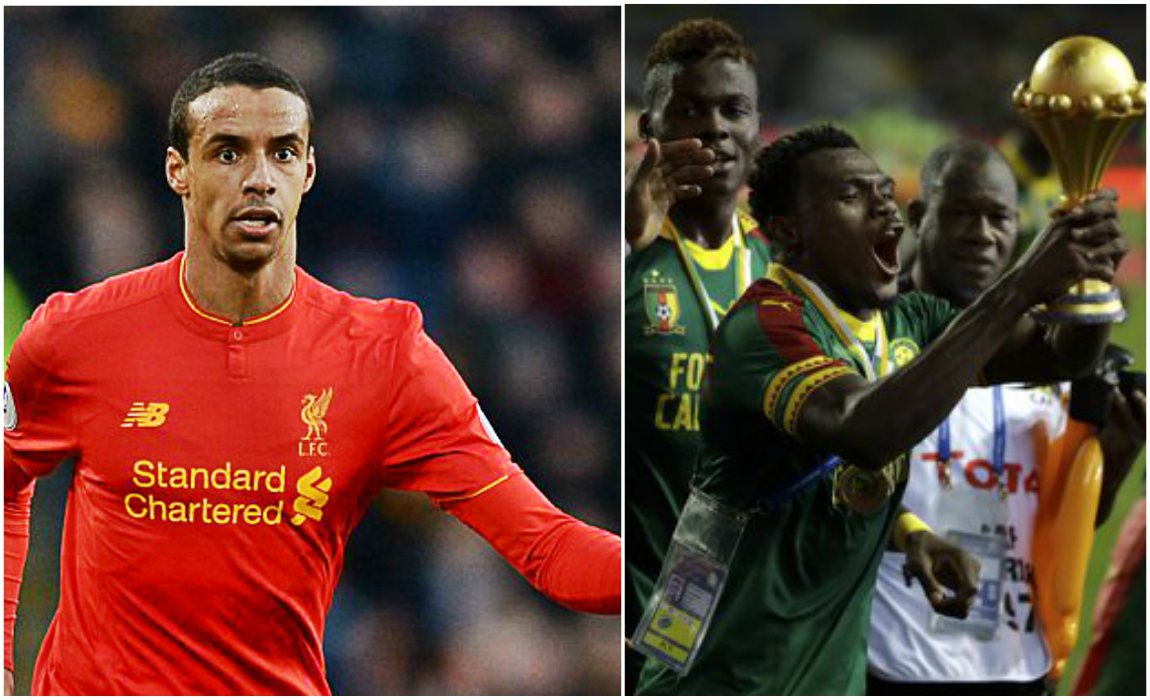 Liverpool’s star defender Joel Matip has been taunted by Cameroon boss Hugo Broos after missing out on the AFCON glory.

Cameroon came from a goal down as Vincent Aboubakar scored a late winner for the Indomitable Lions to down Egypt in Libreville. 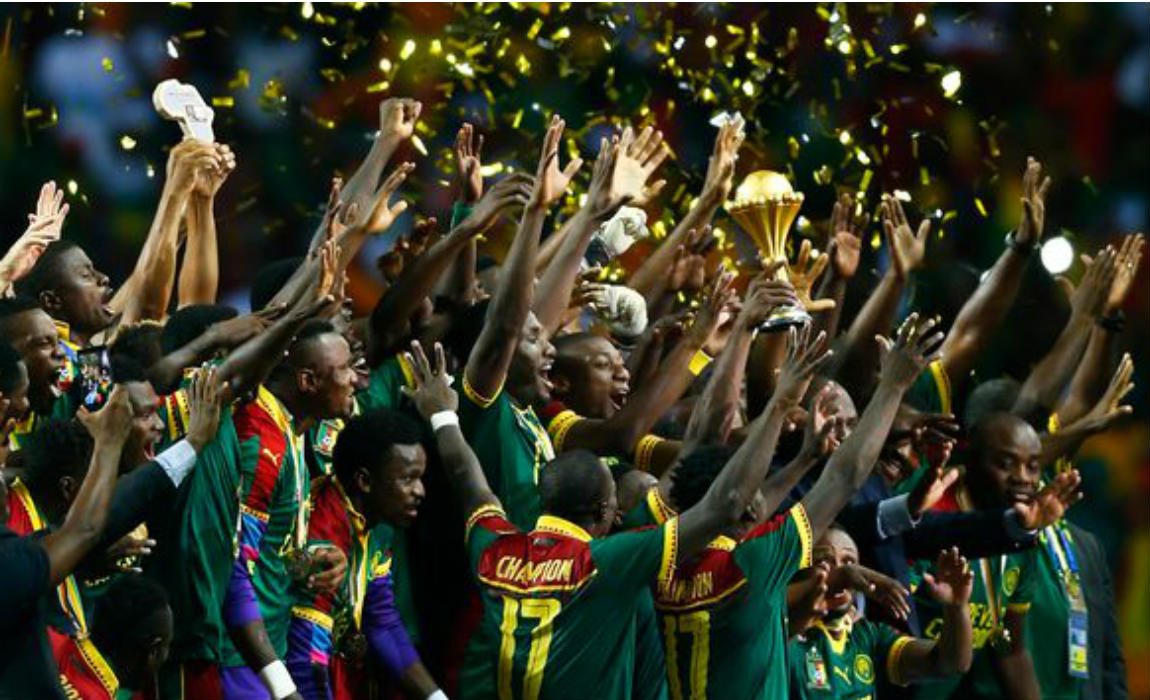 Joe Matip revealed that he had retired from International football and had no desire to represent Cameroon.

The former Schalke man last played for his country in an AFCON qualifier in September 2015 and rejected a call up for the tournament which was held in Gabon.

Hugo Broos believes that Joe Matip will now regret his decision to snub his country. 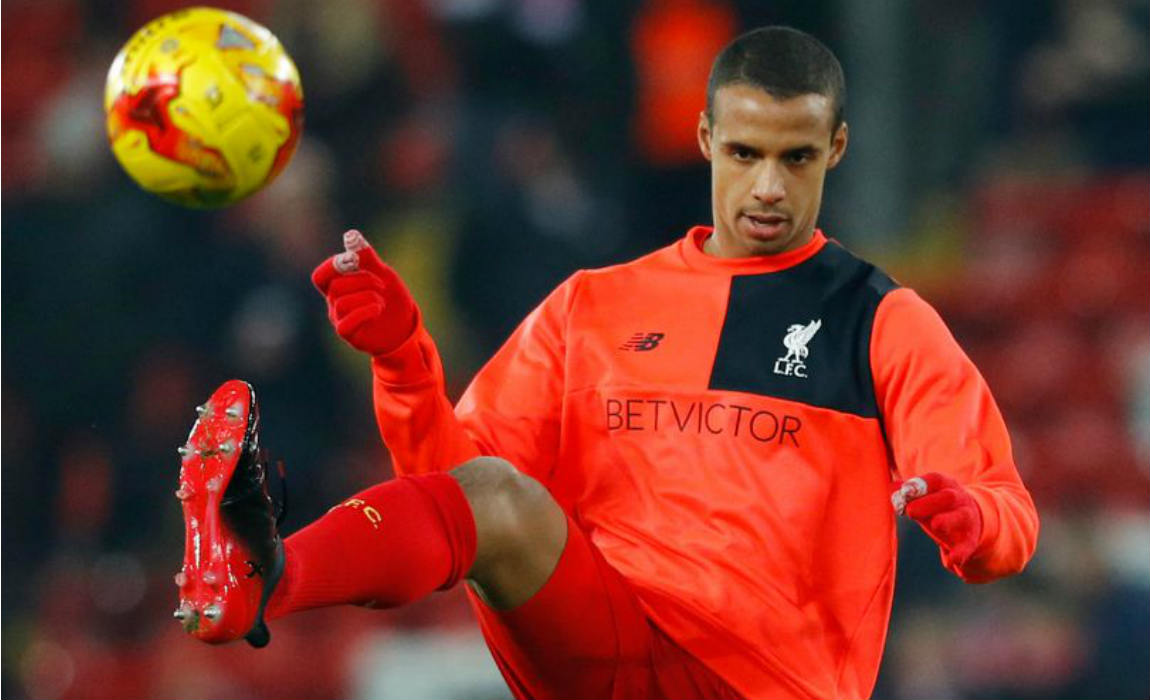 “There was a lot of trouble before, players who wouldn’t come with us,” said Broos after the final.

“We came here and I think nobody thought we would go so far.” 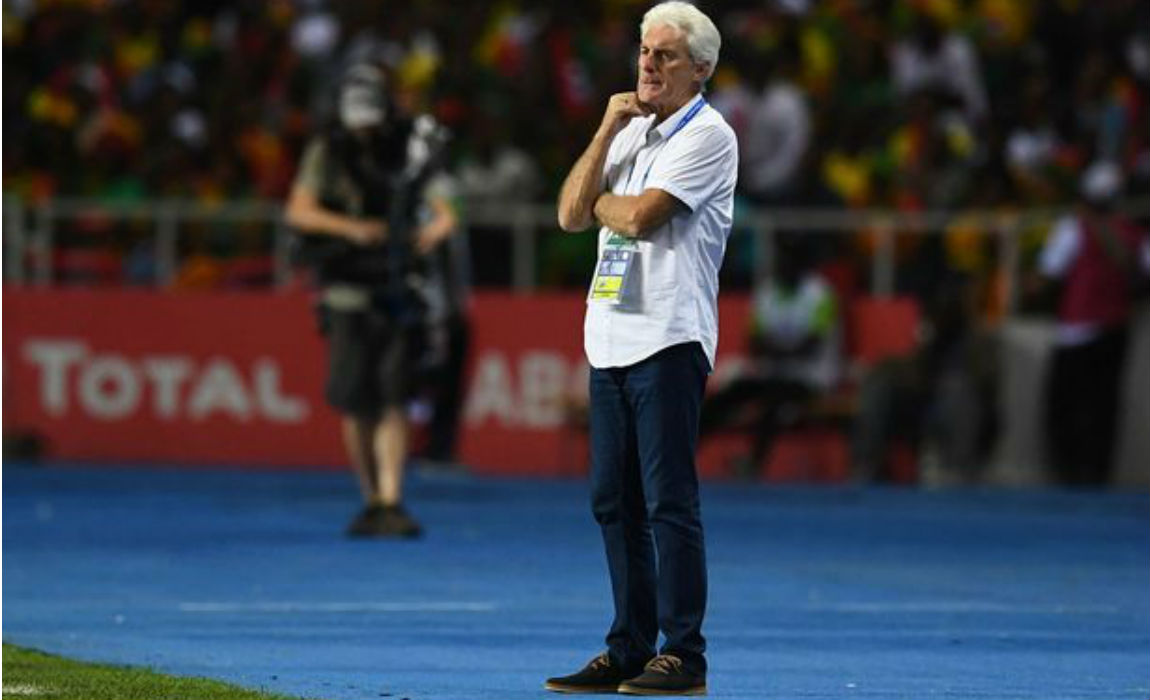 “We tried to get through the first round. We did it. So we said, ‘OK, let’s see what happens against Senegal’. We won the game again.”

“Then you get a boost of confidence and from that time we believed that if we got a bit lucky we could win the final.”