New Manchetser United manager Jose Mourinho is confident that French playmaker Paul Pogba has all the potential to document his name as the best player in the word after he completes his move to Old Trafford from Juventus.

Mourinho documented his name in Man Utd’s history books by clinching his first silverware for the club.

Manchetser United officially announced on their website that the Italian giants Juventus has officially agreed to allow French playmaker Paul Pogba to undergo a medical at Old Trafford on Tuesday. 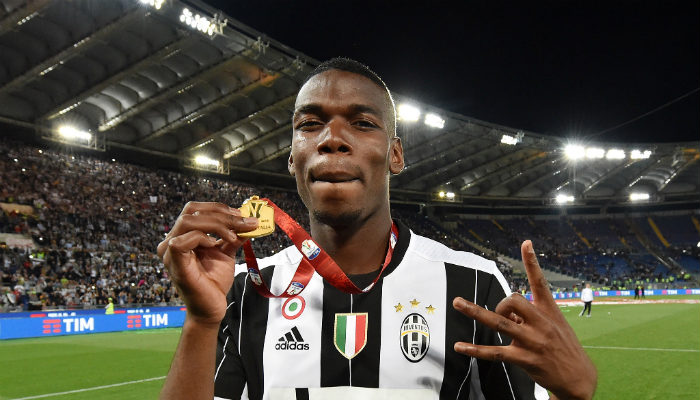 “The Premier League is the perfect habitat for that. If you want to be the best player in the world, I think if you go to Barcelona or to Real Madrid, you are in trouble. Because I don’t think the other two big guys will let you develop to that level.”
“Here he has the conditions to develop in the most seen worldwide championship, which is absolutely incredible, with a team that wants to bring Man United to the top again.”

Mourinho asserted that Man Utd must feel proud about breaking the world transfer record for Pogba, despite criticisms from his rivals Arsene Wenger and Jurgen Klopp.