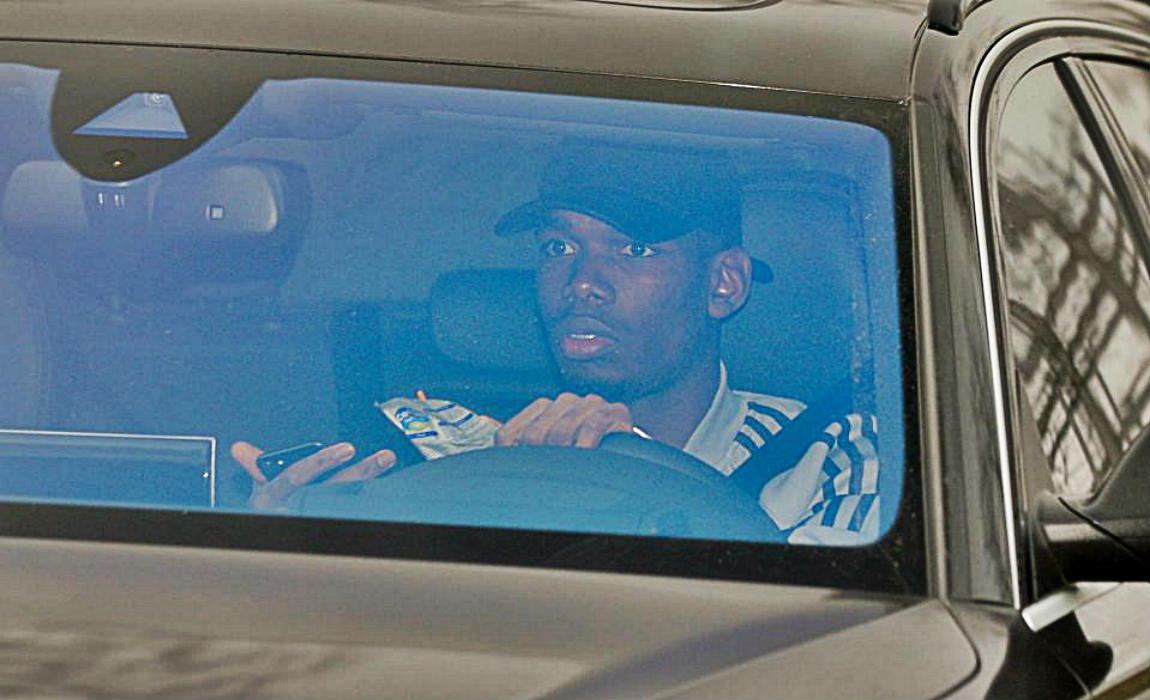 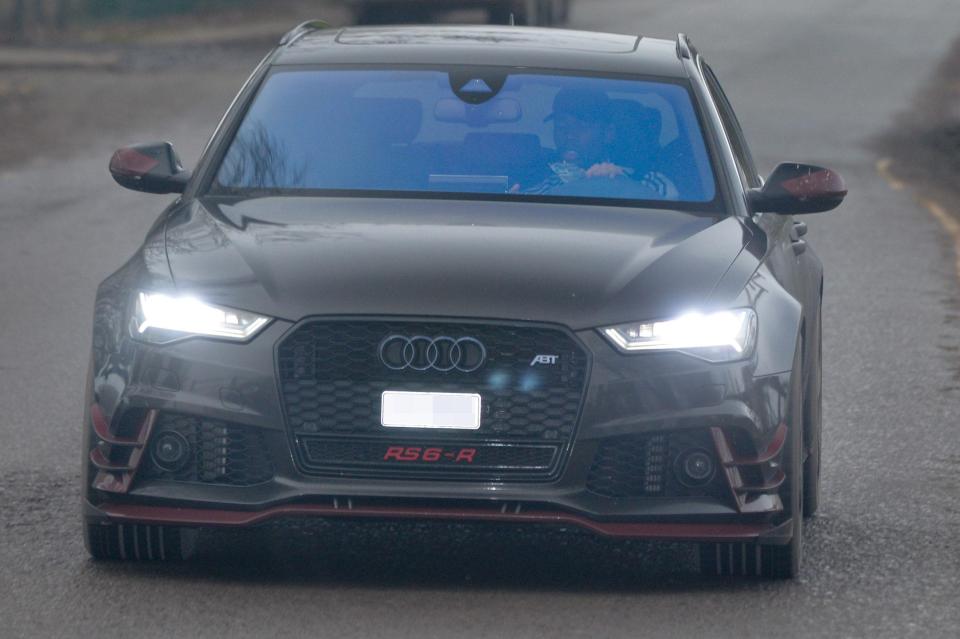 The former Juventus man was heading towards Manchester United’s training ground on Friday.

And Paul Pogba was spotted holding his mobile phone in one hand while driving the luxurious £85,000 Audi RS6-R with his other hand.

The French playmaker was also spotted drinking yoghurt from a plastic bottle on another day while driving outside the Carrington training complex. 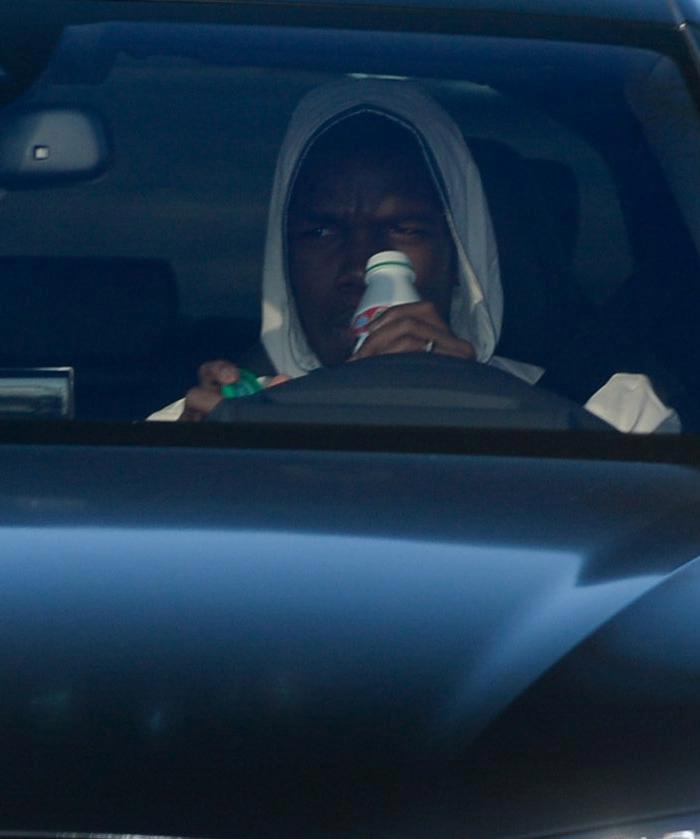 “He should set a better example.” 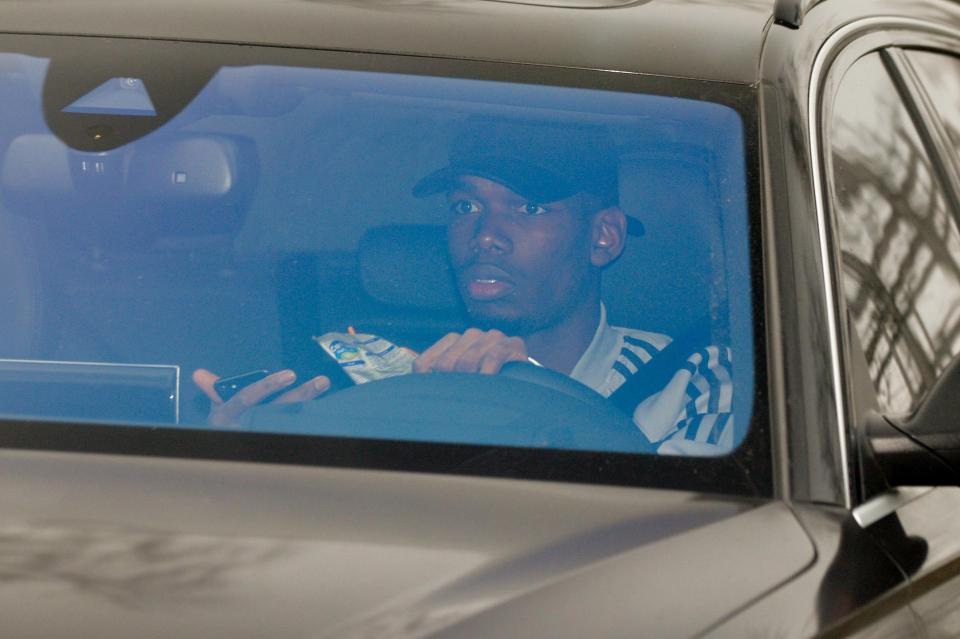 According to the law, any driver caught using his phone while driving faces six points on their licence and a £200 fine.